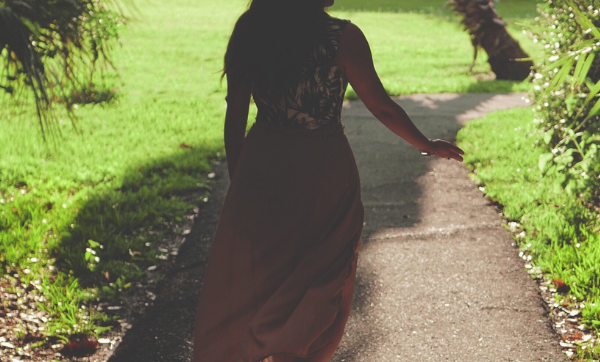 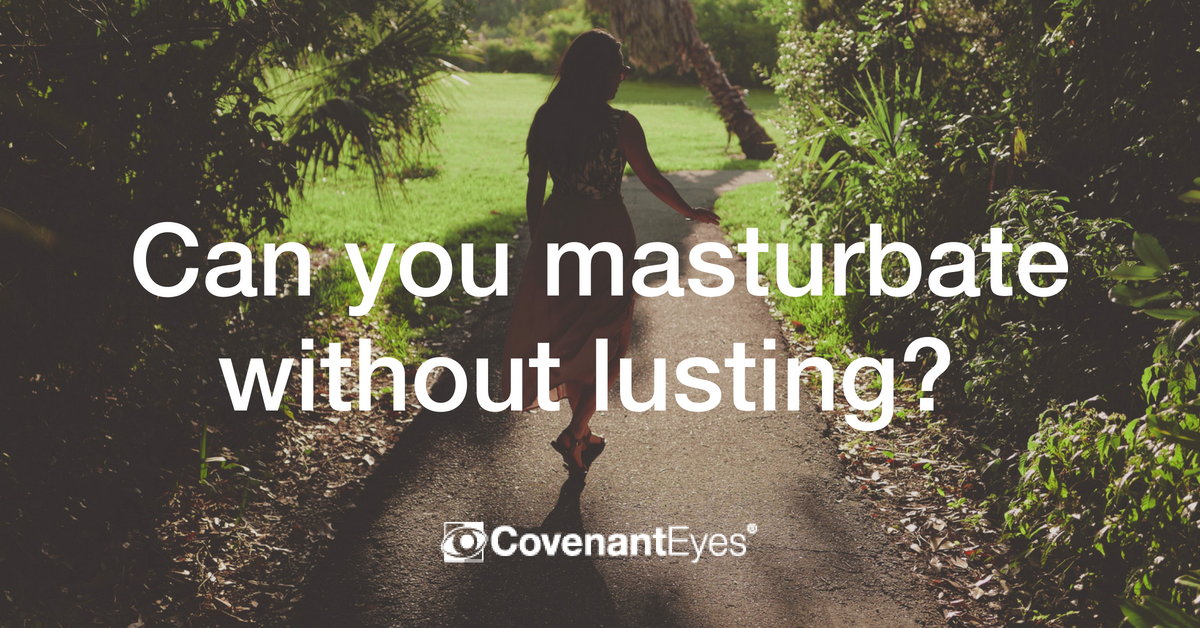 In his book Sex, Men, and God, Doug Weiss says there are three types of men in the world (and, I assume, this goes for women, too):

Why the distinction matters

Is Type B Better?

Weiss says, in his 20+ years of professional experience counseling men around issues of sexual sin, Type C masturbators rarely ever become Type B masturbators. He welcomes men to attempt the change, but warns, “Be careful not to deceive yourself.”

What if you are married?

What if your wife is the one you fantasize about?

If so, you are reinforcing a chemical process in your brain to be turned on by your fantasy wife, and this will only frustrate you when your real wife doesn’t measure up.

We could talk about exceptions to the norm, of course—prolonged illness or geographical distance between couples. But we also shouldn’t let conversation about so-called “exceptions” (even if we think they are legitimate) make us over overlook the overarching biblical principles that should inform our attitudes.

Ideally, fantasizing about your wife—a good thing—should be something that propels you towards intimacy with her, to where sex can be a consummation of love and self-giving.