Go ahead and imagine yourself at the age of 10. Can you see yourself?

Imagine for a moment that you are back in time as your 10-year-old self. What do you remember as your favorite thing to do? Playing outside? Having sleepovers with friends? 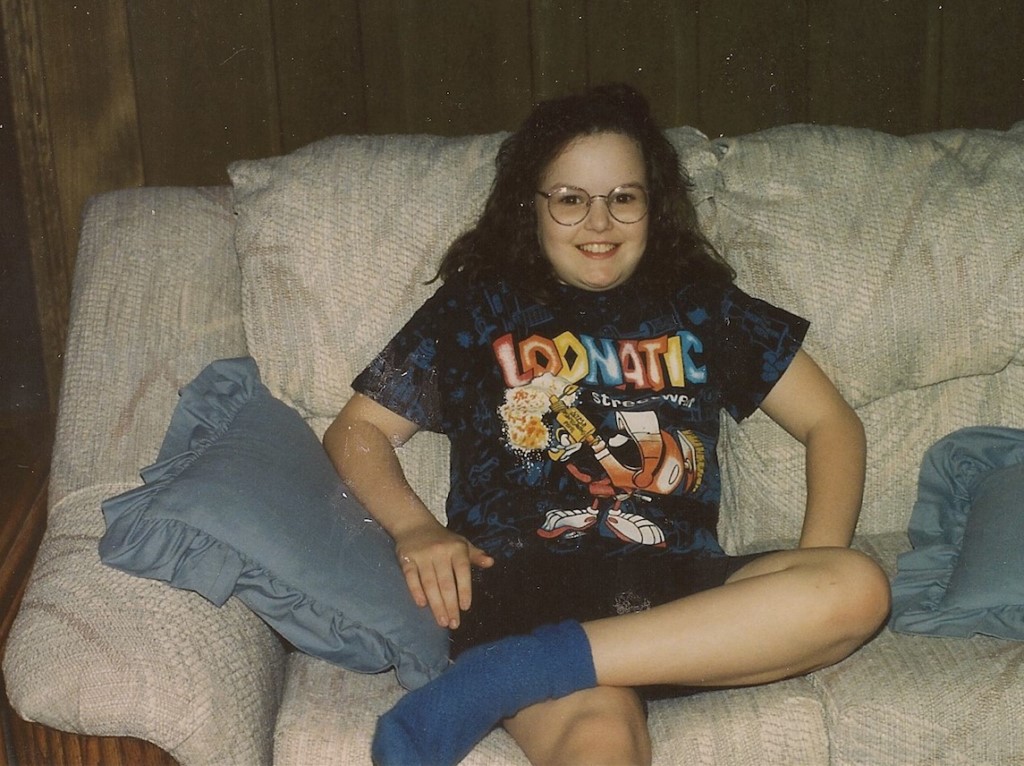 At the age of just 10 years old, I stumbled upon my brother’s stash of pornography in his bathroom. At that point in life, I really hadn’t even had a very good sex conversation with my parents, let alone a conversation about what to do if I stumbled upon pornography. When I found the pornography just casually left out one afternoon after school, it filled me with a few conflicting feelings and thoughts.

For me, the curiosity far outweighed the shame that I felt in those initial moments of discovery. As a result, I engaged in looking at this material and continued to do so on a daily basis until one day it was no longer there. Once it went missing, I didn’t know what to do, but I knew I needed to find it again. Keep in mind that this was many months (possibly even a year or more) later when my daily escapade with these pornographic magazines was met with an abrupt end.

By this time, I had become addicted to it—though at the time, I didn’t realize how badly. In a panic, I began to look for replacements in any way I could find. I wanted anything that could give me that same high and satisfaction as those magazines. I began to raid my dad’s movie cabinet, I convinced my brothers to tell me the parental code for our TV (they didn’t know I wanted it for porn), and eventually I began to look for pornography online. Though my parents had safeguards in place such as passcodes and filtering, they were easily manipulated.

Then, at the age of 15, I was finally faced with the severity of my addiction when I was signed up to attend summer camp with my church for the first time. I was terrified that because I was not going to be home, I would not be able to engage in my sexual behaviors. It took everything in me to follow through with going—the deciding factor was not having to explain why I didn’t want to go.

That is when I realized I had an addiction. Yes, it took me almost five years of this damaging and compulsive behavior for me to see that it had become a problem! But knowing I had a problem and knowing what to do about that problem were two very different things.

My identity was so wrapped up in my pornography use—namely, my identity as a female and as a Christian. I was a girl who struggled with pornography. I had never heard of any other women who struggled with pornography. I was convinced that I was the only one. I was convinced that somehow there was something wrong with me and that if I told anyone about it, they would look at me like I had two heads.

I was also a self-professing Christian living quite the double life. On one hand, I was the good Christian girl doing all the right things in public, and on the other, I had this entanglement with sexual sin. As desperate as I was to stop my behavior, I didn’t know where to turn and felt immensely stuck.

My recovery started with accountability.

It wasn’t until I was 19 years old that a female friend shared her testimony of faith with me, which included her own history of pornography use. It was through her confession to me that I was able to confess my own. Together, we entered into a relationship of accountability. She kept me accountable and was my ally for many, many years.

However, it was not just accountability that I needed. I also needed the support of a counselor and to surrender my life to God. Addiction recovery is not just a behavioral issue. True recovery requires a holistic approach of the mind, the body, and the soul. Many times, these addictions are simply a symptom of greater issues.

For me, I had been struggling with an intimacy disorder. I didn’t realize that at the age of 10 I was longing for the love of a father that I didn’t feel like I had at home. My dad and I were not close growing up as his job kept him on the road more than he was home. I didn’t have a sense of connection to him. Unfortunately, pornography became a counterfeit for intimacy, love, and affection that I had been craving.

Related: The Importance of Accountability

Perhaps you can relate to some or all of what I have shared. You are never as alone as you might feel. We’ve all experienced things in our lives that have fundamentally changed who we are. Some things have catapulted us toward the Cross, while other things may have caused us to run astray. Whatever burden you might be carrying today, freedom comes when we start to live out our redemption in Christ. 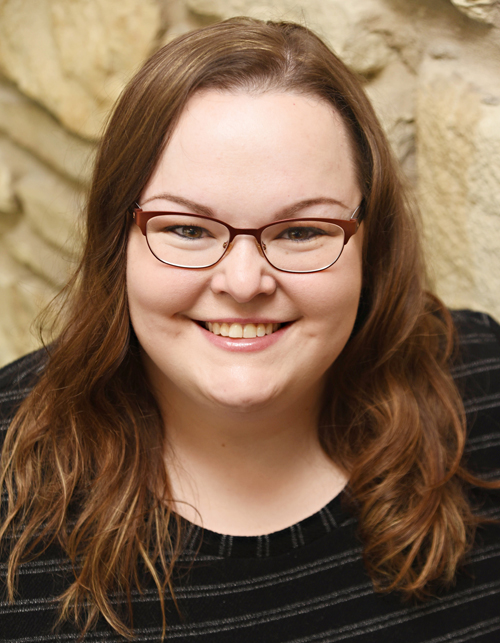 Crystal Renaud Day, MAPC is a pastoral counselor and certified coach with over a decade of experience working with women, couples, and teen girls. She holds a Master of Arts in Pastoral Counseling: Life Coaching from Liberty University. Crystal owns and operates Living on Purpose Coaching & Pastoral Counseling and is the founding director of SheRecovery.com (formerly Dirty Girls Ministries), an online ministry helping women overcome porn and sexual addiction. Her work has been featured in the New York Times, ABC News, CNN, Christianity Today, The 700 Club, and more. She has authored several books including 90 Days to Wholeness and Dating Done Right.