For Singles: How to Handle a Strong Sex Drive in a God-Honoring Way 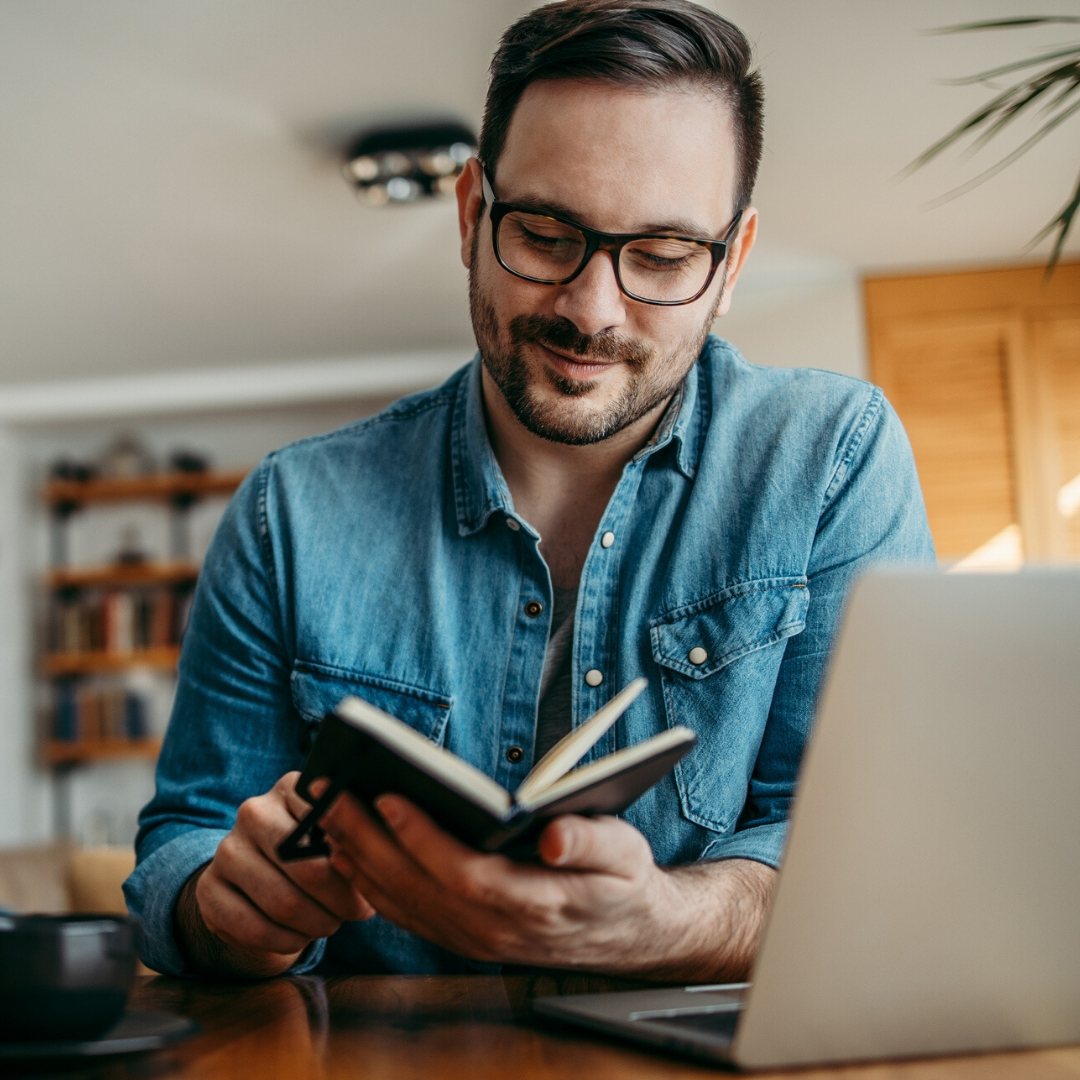 With tears streaming down my face, I sat alone in my room. As a 22-year-old Christian single woman, I was battling against my flesh and the sexual temptations in my mind…again. I wanted to be pure. I wanted to fight against the lust in my life. I wanted to honor God. But it felt too hard. It felt almost impossible.

I’ve been married now for six years, but I was single for 24 years prior to that. I remember all too well the unfulfilled sexual desires that I had during that season of life. Moments of tears and struggle like the one above were normal for me. There were many times when I viewed my sex drive as a curse. I wished my desires would just go away all together and then reappear when I got married.

I struggled with strong urges for sexual fulfillment.

As much as I wanted to throw in the towel and ditch God’s plan for sex, I decided to search God’s Word for hope and answers. Over time, God’s Word helped me understand that my sexual desires weren’t a curse, but a blessing. His word also reminded me that He would give me the grace to handle my desires until marriage happened—if it happened (2 Corinthians 12:9).

If you’re single right now, your sex drive might feel like a curse to you as well. I want to share with you some of the things that helped me handle my sexual desires as a single woman, and I hope they’re encouraging to you as well.

God created sex and it’s a beautiful thing within the covenant of marriage. God also created us to be sexual beings with desires and longings for sexual intimacy. We are sexual beings from the moment we’re born. We don’t become sexual beings once we get marriage. However, God’s design for sex is good and beautiful only when enjoyed in the right context.

Healthy sexual desires are not wrong or sinful. They’re actually 100% normal. It’s normal for you, as a single person, to look forward to and be excited about enjoying God’s gifts of sexual intimacy within marriage. However, these good desires can quickly become sinful if we turn them into lust, or use them with the wrong person at the wrong time.

God created sex to be a binding force between a husband and wife to unite them as one in marriage (Mark 10:8).

This covenantal seal also comes with intentional blessings such as physical pleasure and the opportunity to bring new life into the world.

As Christians, we must have a strong understanding of God’s holy design for sex if we’re going to handle our own sexual desires in the right way. I encourage you to another post I wrote called “Why I Chose to Save Sex for Marriage” to help you build a strong biblical foundation.

As a single person, your sexual desires may be a normal part of God’s design, but they can also be the largest area for temptation. The battle for purity is real, and it’s an intense one. We live in a culture that has totally perverted God’s design for sex and pressures us to “join in on the fun.”

Yes, the world tries to lure us into its perversion, but the battle for purity begins within the walls of our heart. James 1:14 says, “But each one is tempted when he is carried away and enticed by his own lust.”

Our heart is sinful and is constantly trying to carry us away and entice us towards lust.

We need to recognize our own bent towards sexual sin and prepare ourselves for this battle. We won’t win unless we’re proactively striving after holiness, purity, and a passion for God’s glory.

The best place to start is by spending time worshipping the true and living God every day. Get in His word and allow His truth to transform your thinking. Pray every morning (and throughout the day) asking God to help you love His holiness more than you love yourself. Don’t let the battle of sexual temptation take you by surprise.

3. Make the Choice to Fight or Flee

As you live your daily life in the sinful world, you will undoubtedly come face-to-face with sexual temptation. For example, you might be innocently shopping for something online when a sensual ad pops up. You didn’t seek it out. You weren’t even looking for it. But there it is.

Or you may be simply trying to fall asleep one night when your mind is suddenly bombarded with sexual thoughts. You’re instantly tempted to dwell on these thoughts in your mind.

Sexual temptation comes in all shapes and sizes and it often doesn’t give us a lot of warning.

When sexual temptations hits you have two options. You can either (A) Fight it, or (B) Flee from it.

A: Fight it. Fighting it needs to happen when you can’t physically get away from it.

You can’t physically escape a sexual thought in your head, so you need to choose to fight against it. You can’t escape driving through a city with sexualized billboards, but you can choose to fight it by not looking at them.

God will help you fight your temptations–you are not alone.

1 Cor. 10:13 offers us that powerful promise: “No temptation has overtaken you that is not common to man. God is faithful, and he will not let you be tempted beyond your ability, but with the temptation he will also provide the way of escape, that you may be able to endure it.”

B. Flee from it. The next best way to fight it is to simply flee from it.

This is a great option! This looks like you physically removing yourself from the temptation. If a movie turns south, turn it off. Don’t keep watching it. If your friends start talking about inappropriate things, leave the conversation. If that phone app is tempting you towards lust, get rid of it.

Don’t wait around hoping to be “strong enough.” Get away from the temptation. 1 Cor. 6:18 says, “Flee from sexual immorality. Every other sin a person commits is outside the body, but the sexually immoral person sins against his own body.”

Fighting the battle of lust in our hearts is already hard enough without added temptation. I can’t encourage you enough to set yourself up for success by removing as much sexual temptation from your life as possible. This means pitching sexualized computer games, saying no to raunchy magazines like Cosmo, deleting impure or sensual phone apps, saying no to impure movies, turning off that sensual song, etc. You get the idea.

If you desire purity and holiness, you must battle for it. It doesn’t come naturally. Get rid of extra temptation and make victory easier to accomplish. Installing Screen Accountability through Covenant Eyes is always a great idea.

I pray those four points are helpful to you as you strive to handle your sexual desires in a God-honoring way.

I know it’s hard. I know it’s a battle. But with God’s help, and strategic planning on your part, you can steer your sexual desires in a God honoring direction.

71 comments on “For Singles: How to Handle a Strong Sex Drive in a God-Honoring Way”