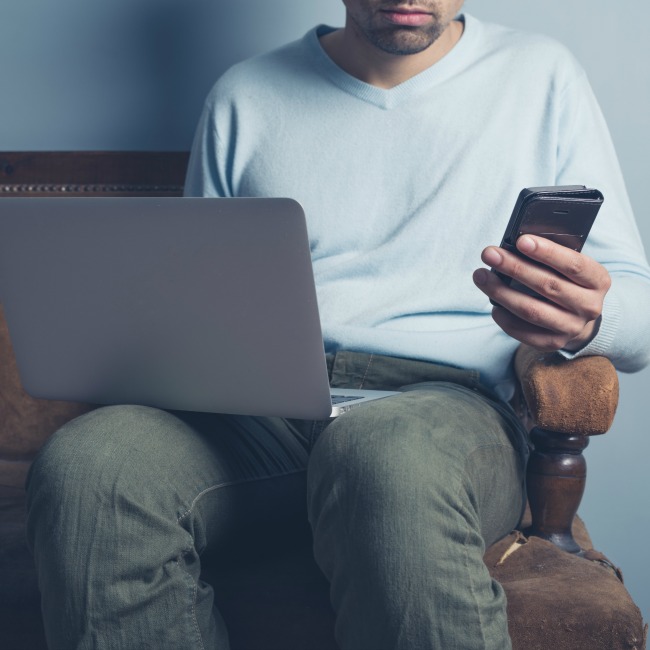 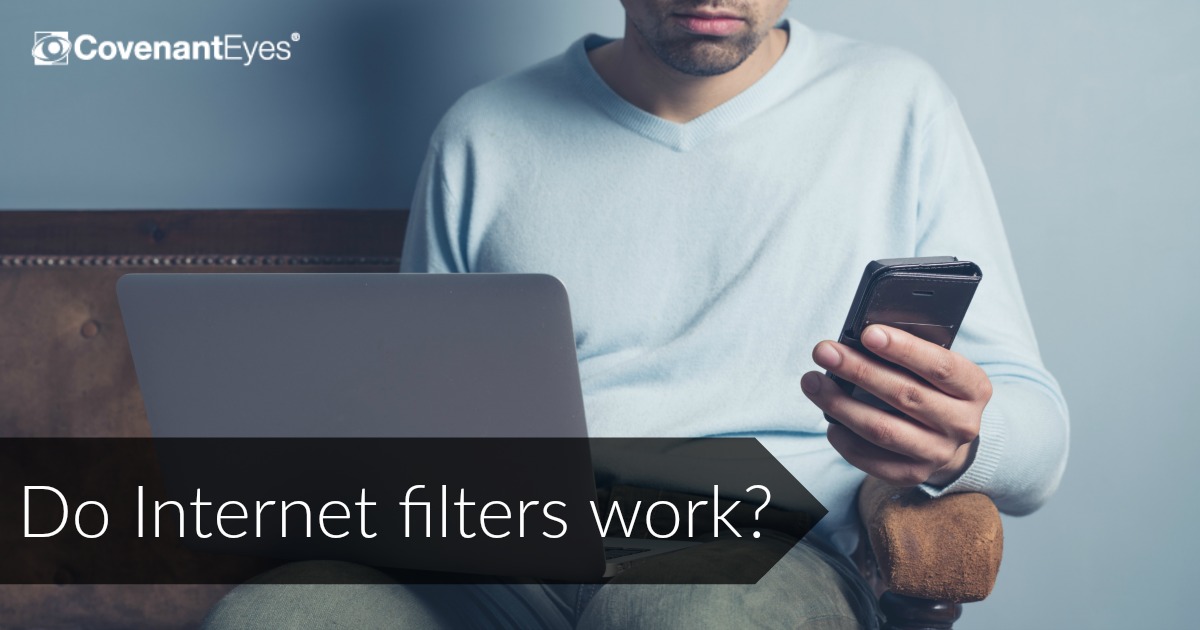 Over and over again, studies show that “accountable families who take the spiritual formation of their families seriously are successful in passing their values on to the next generation.”

10 comments on “Do Internet filters work?”