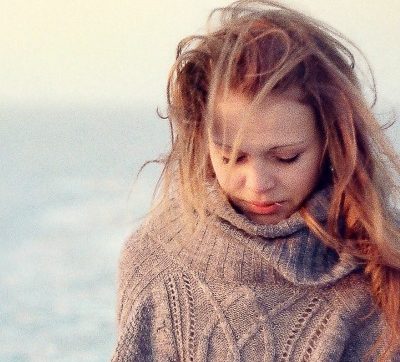 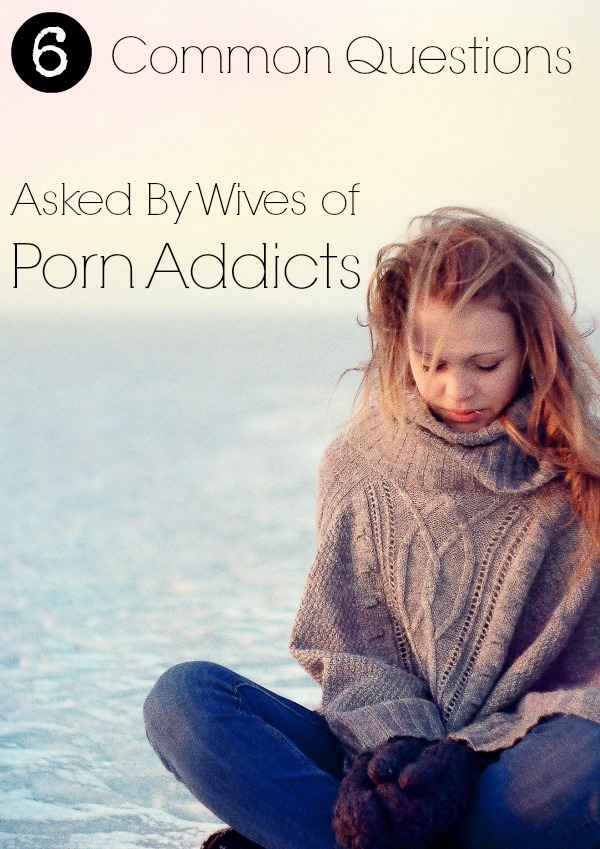 It’s also possible that your husband is experiencing what Mark W. Gaither of Redemptive Heart Ministries describes as a sense of “toxic shame,” or the belief that he is horribly broken and beyond hope. (Normal shame, on the other hand, is the sense that he has done something wrong that has broken your relationship.) He may think he is unlovable, and fear that if he allows you to draw close, you will notice his flaws and lose respect for him. Rather than run this risk, he may have turned to the always-willing, always-happy girls of porn. Retreating to pornography can then make him feel even more of a failure, feeding into his toxic shame, and causing the cycle to continue. Eventually he builds up internal defenses to justify his use to the point that he no longer notices the shame.

There are likely other contributing factors (including in some cases sexual abuse as a child). A counselor will be able to help him identify and work through these. What you need to remember is that your husband would struggle with pornography regardless of whom he married. His use of pornography is not your fault.

Compartmentalization comes more naturally to men than women. To him, different parts of life—work, you and your children, his hobbies—don’t necessarily interact. He may believe that viewing pornography in secret protects you from the consequences of his actions. He might even rationalize that hiding his actions or lying about it is the best way to love you in the midst of a bad situation.

As you recover, he will need to learn that this is not true.

Keep in mind that not all men show this symptom of addiction. A man might regularly use pornography and often pursue sex with his wife.

Why am I not enough?

Is this my fault?

Often men have the tendency to blame-shift, claiming that if you were prettier or thinner or more open to sex or less of a nag, that they wouldn’t need to turn to the fantasy that pornography provides. Even if men don’t say these things, their wives will often wonder such things about themselves. Often wives will tie their own self-worth to their husbands’ opinions of them. A drop in self- esteem is common after a betrayal.

Is this it for our marriage?

Unfortunately, many marriages never recover. A survey from the American Academy of Matrimonial Lawyers states that 56% of divorce cases involve one party having “an obsessive interest in pornographic websites.” 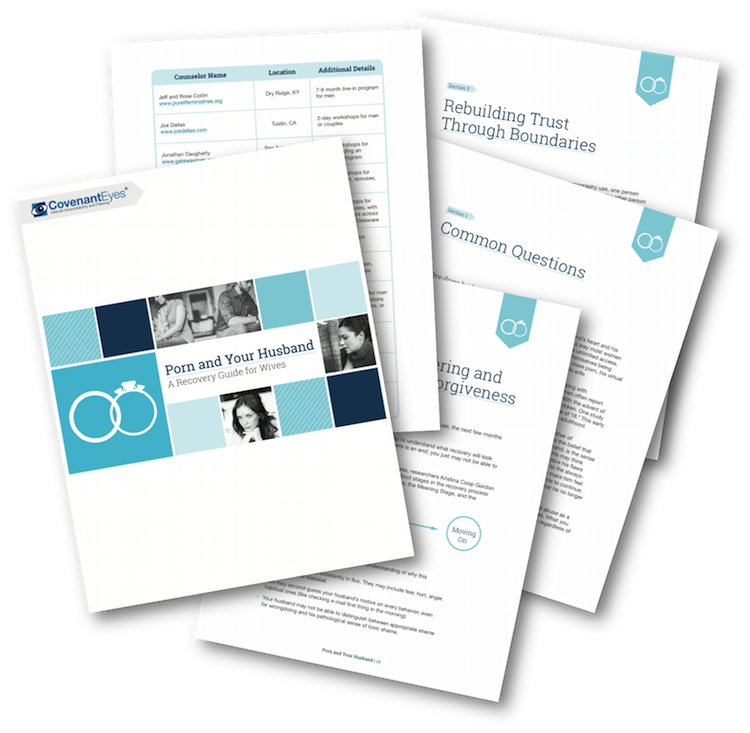 However, countless marriages have recovered in spite of the husband’s use of pornography, or even adultery. This will require significant work from both you and your husband. You will need to set boundaries that will reestablish your sense of safety and security during this time. When he violates one of these boundaries, be prepared to follow through on the consequences you have promised. You will also need to seek counseling and support to help you recover from the trauma his actions have caused to your marriage. Your husband will need to take whatever steps necessary to break free from pornography. This will likely involve putting Internet accountability software on his computer and smartphone, as well as seeking counseling and personal support for himself.