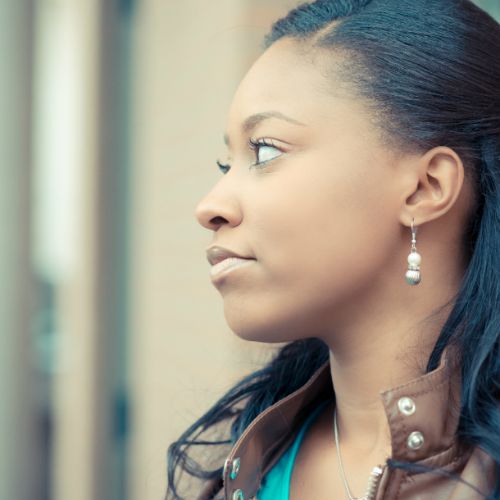 Ella Hutchinson specializes in counseling wives of sex addicts. In this 3-part blog series, she looks at common questions these wives ask. (Read Part 1 of the series.) 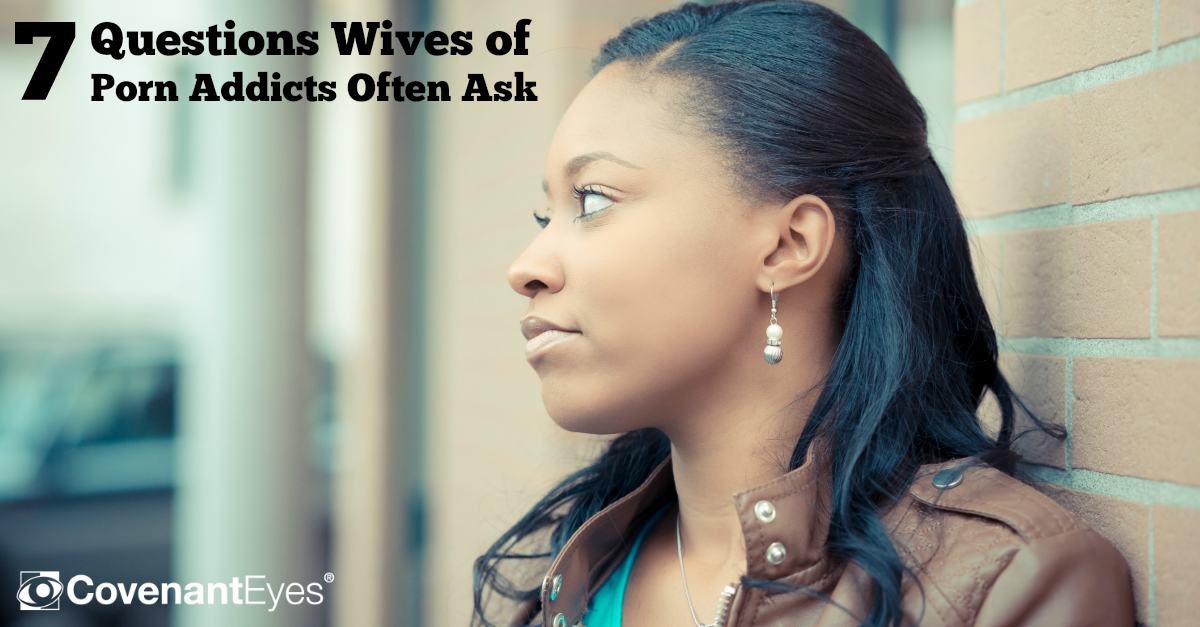 #3: Why am I not enough if I am sexually available to him?

The uniqueness of Internet porn can goad a user relentlessly, as it possesses all the elements that keep dopamine surging. The excitement of the hunt for the perfect image releases dopamine. Moreover, there’s always something new, always something kinkier. Dopamine is released when something is more arousing than anticipated, causing nerve cells to fire like crazy. In contrast, sex with your spouse is not always better than expected. Nor does it offer endless variety. This can cause problems because a primitive part of your brain assumes quantity of dopamine equals value of activity, even when it doesn’t. Indeed, porn’s dopamine fireworks can produce a drug-like high that is more compelling than sex with a familiar mate.

I hear this a lot and it is called justification. Your husband doesn’t want to believe he is sick. If he is not ready to admit he is an addict and take responsibility for his own behavior, he will say anything to convince you, and even himself, that he does not have a problem. Blaming you is an easy way to save face.

#5: My husband says all men do it. Am I making too big a deal out of this?

#6: My husband refuses to get help or admit this is a problem. How can I make him stop? What are the risks if he doesn’t stop?

Read Part 3 for the answer to the last question:

Question #7: Is there hope? Can a man like this change?