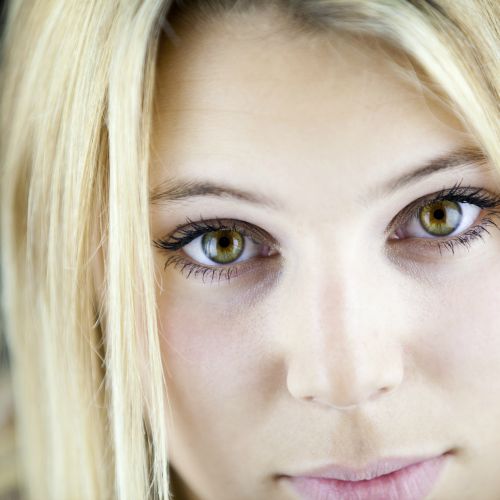 Sexual addiction, an umbrella term which includes pornography addiction, is likely the most harmful addiction when it comes to marriages. The reasons for this are numerous and include the shame associated with this addiction for both the addict and the spouse, the sense of betrayal, and stereotypes linked to the addiction. 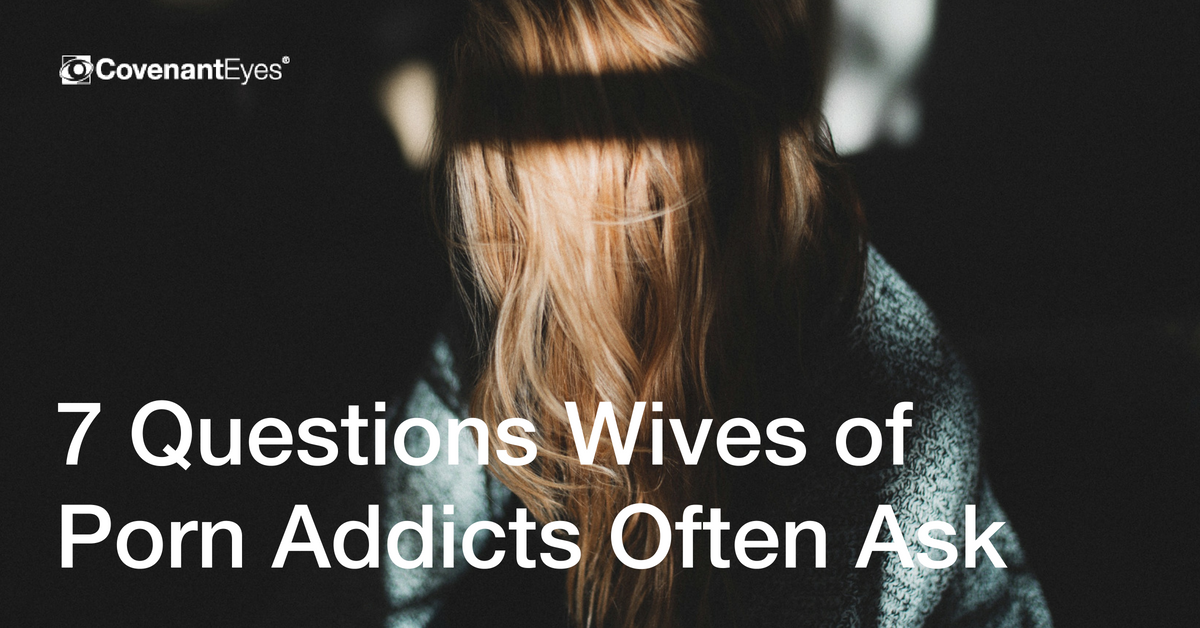 I specialize in counseling wives of sex addicts, and I often see women who haven’t told anyone about their husband’s addiction, sometimes for months or even years. The lack of support available to spouses, and often inaccurate information being put out about partners of sexual addicts, can cause a wife to suffer additional trauma and feel like she is partially responsible for her husband’s behavior.

Since this is a “process addiction,” versus a chemical addiction, it is so hard for wives to understand. This lack of understanding can cause numerous misconceptions to be held as truths and can postpone healing.

It is possible for your husband to love you, even though he is looking at pornography. In fact, the two are completely unrelated. Men are better than women at compartmentalization. A man’s brain can be compared to a waffle. There are many different compartments so that he can divide his life up into separate components that don’t touch each other. His marriage and family can be in one compartment, his job in another…you get the point. This is a benefit when a man is fighting in a war and able to focus on the task at hand without worrying about his family back home. But it also makes a man able to look at pornography without thinking about how it may hurt you or his marriage. Women’s brains are more like spaghetti where everything is connected. We are more likely to be worrying about our kids when we are at work and thinking about work when we are at home.

Later I will discuss the kinds of consequences that can catapult an addict into reality.

They reported increasing difficulty in being turned on by their actual sexual partners, spouses, or girlfriends, though they still considered them objectively attractive. When I asked if this phenomenon had any relationship to viewing pornography, they answered that it initially helped them get more excited during sex but over time had the opposite effect.

Question #3: Why am I not enough if I am sexually available to him?

Question #5: My husband says all men do it. Am I making too big a deal out of this?

Question #6: My husband refuses to get help or admit this is a problem. How can I make him stop? What are the risks if he doesn’t stop?