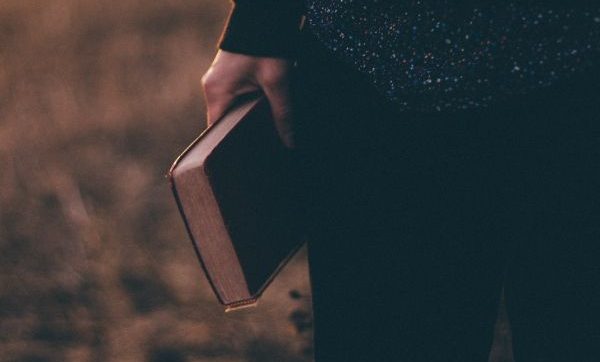 Due to our sexualized culture, it’s easy to think that arguments for healthy intimacy and against pornography are only made by religious organizations. For instance, when talking about the sex addiction movement, psychologist Dr. David Ley says:

Is what Dr. Ley said true? Are Christians and other religions with strong sexual and moral systems the only ones fighting against pornographic harm?

The following are just three of many secular organizations that exist to fight pornography because of its relational harm and sexual exploitation.

1. The National Center on Sexual Exploitation

The National Center on Sexual Exploitation (NCOSE) is a non-profit organization leading the way in national awareness. They’ve labeled pornography a national health crisis and have opened up a Law Center to combat the detrimental harm of pornography. Each year they also create a Dirty Dozen list, where they name and shame twelve companies that profit from sexual exploitation.

In fact, NCOSE’s Dirty Dozen List is the reason Walmart no longer sells Cosmo Magazine–a magazine endeavoring to teach their readers about casual, fun sex–in their checkout lines. NCOSE confronts companies like Google and Netflix by challenging their content and platform filters.

Enough Is Enough is a secular activist organization whose first goal is to combat internet pornography. Thanks to this organization, companies like Starbucks and McDonalds no longer allow the use of pornography on their WIFI networks. This has gone a long way in helping to protect our kids from explicit content and from guarding against public internet abuse.

In fact, the work of Enough Is Enough and NCOSE have encouraged states, such as Florida, Utah, and more, to declare pornography a public health risk.

Fight the New Drug (FTND) is another organization committed to fighting pornography—porn being the new cultural drug. FTND has nearly four million social media followers. They create awareness apparel and publish news articles, interviews, and research about pornography and its immeasurable damage to individuals and society.

Pornography rips husbands and wives apart from each other, it tears mothers and fathers from their children, and it stunts relational growth between individuals. Across the board, pornography has been shown to be deeply harmful. Organizations like the ones mentioned above are responding to the research and are working to create a healthy sexual ethic built on safe intimacy and healthy families.

The Call to Partnership

The natural revelations of science, relationships, and conscience bear witness to the special revelation of Scripture that sex is intimate and powerful. When used rightly, sex carries the ability to create life, and when used incorrectly, it can enslave an entire culture.

Your fight against pornography, toward a beautiful sexual ethic, is a fight being fought across generational, cultural, and religious boundaries. You are not alone and your purity matters. 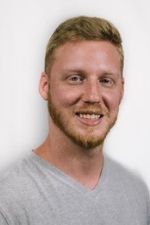 Shane O’Neill is the Editorial Director for Proven Men Ministries, a non-profit, sexual integrity organization that partners with individuals, churches, and organizations to see men, women, and families discover Jesus’ freedom. Shane is currently working on a graduate degree in apologetics at Liberty University’s Rawling School of Divinity.