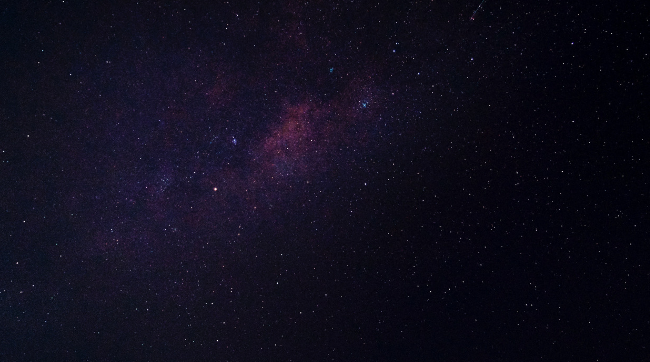 Pornography has been relegated to an easy punchline which provides the script with a needed moment of laughter to ease a tense situation. This perpetuates the lie that pornography is no big deal and is in no way addictive.

Those of us on staff have taken this mission to heart and daily seek to encourage people around the world to break the chains of pornography addiction. In my time with Covenant Eyes, I’ve talked to many people in desperate situations. Whether they are an addict themselves or the spouse of an addict, the conversation is generally the same. Shame. Hopelessness. Hurt. Pain. Loss.

“A Death Has Occurred”

Recently, I witnessed a turning point in the cultural war around pornography which came from a voice I would not have expected. The event, which might have been missed by many, is worth noting.

One of the main characters, Bortus, starts exhibiting unusual patterns of behavior. He lies to get out of work and lies to his spouse to avoid family time. Being on a small exploration vessel in the 25th century, there aren’t many places for someone to hide. Bortus finds himself drawn to the ship’s holographic simulator, a futuristic form of virtual reality, where he interacts with pornographic simulations. Each visit becomes more intense, until eventually he seeks out a new simulation that pushes the envelope even further.

Eventually, his spouse and the ship’s senior staff discover his indiscretion. In counseling, he admits his addiction started after a heated disagreement with his spouse in the previous season. He shares that he sought the simulations as a means of escape from the hurt he felt at home.

When a colleague asks him how he felt visiting the simulations, he responds,

“It is a call from deep within… It feels as if nothing else in the world matters but satisfying the urge and achieving the goal my body has demanded of me. Then, as quickly as it began, it is complete, leaving a worn-out shell in its wake. And the only feeling I am left with, the only thing I know, is that a death has occurred.”

As a recovering addict, I would say death is the best word to describe it. Slowly, a person’s best qualities start to die off. Each time you give in to the temptation, another piece shrivels until all that remains is an angry shell of the person you once were.

Fortunately, it doesn’t have to be that way. It’s not too late to rejuvenate the shriveled pieces and rebuild your life.

I know science fiction isn’t everyone’s cup of tea. I’m also sure there are elements of The Orville with which many may not agree or like. And that’s ok. What is important is that we take time to recognize the victories in life, no matter where they come. This recent episode of The Orville is one of those cultural victories.