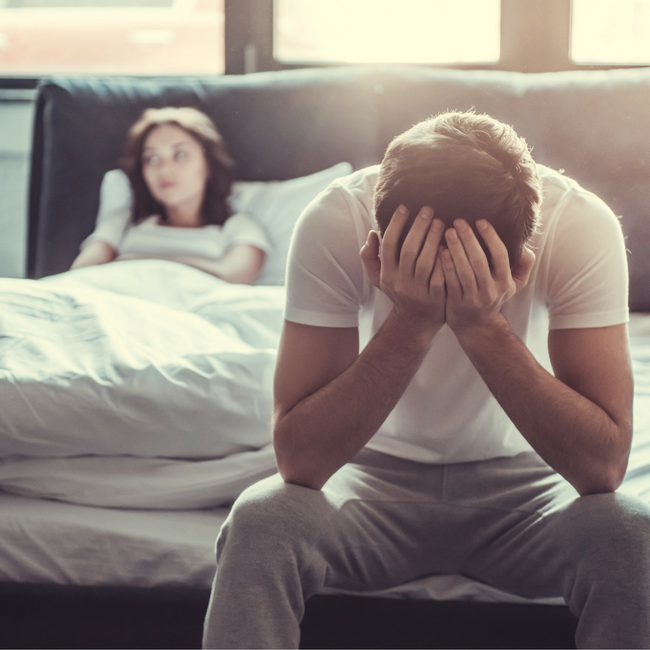 “I was with my first serious girlfriend…I was really attracted to her…but when the time came [to have sex] and she was naked in front of me…I didn’t have any physical response.” -Noah Church, Founder, www.addictedtointernetporn.com 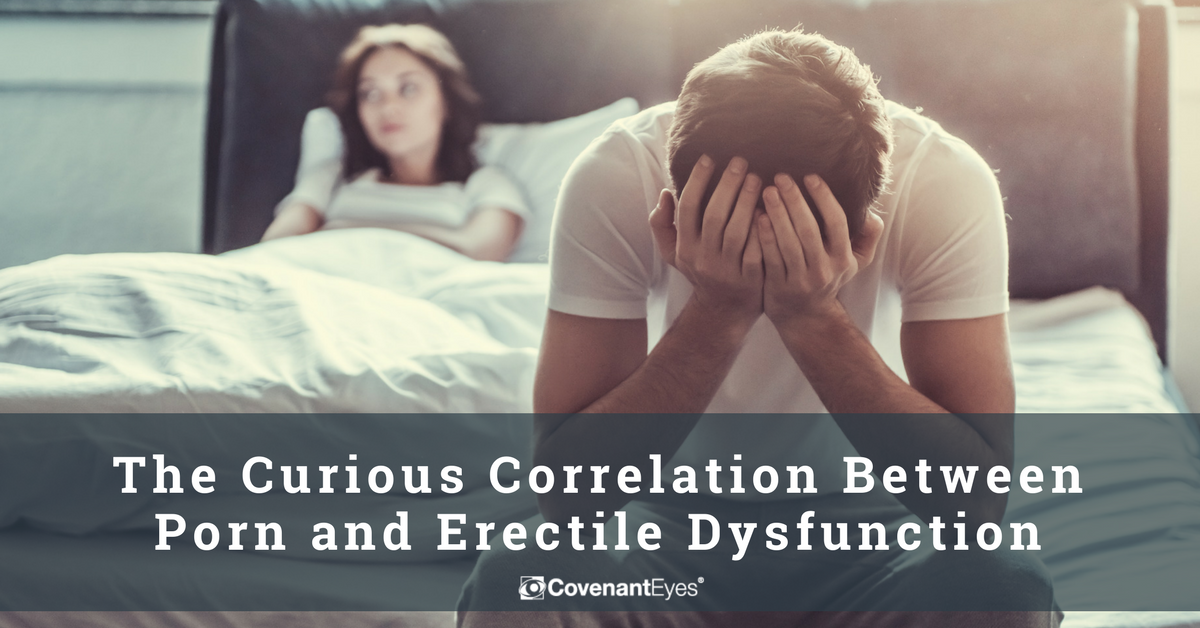 It’s a question we’re looking into at Covenant Eyes.

During the Annual Scientific Meeting of the American Urological Association (AUA) on Friday, May 12, 2017, results from a recent survey were presented that showed correlation between male pornography consumption and sexual dysfunction.

The typical media for viewing pornography was the Internet (72.3%) and smart phone (62.3%). The male survey also reported the weekly frequency of pornography use:

RecoverED: 10 Days on the Road to Healing from Porn-Induced Erectile Dysfunction