6 Ways My Husband Helped Me Heal From Betrayal - Covenant Eyes 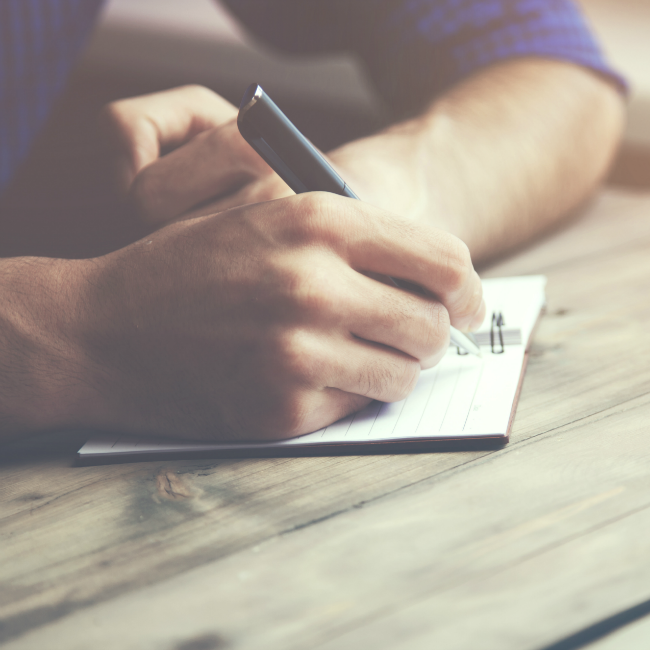 Let’s say my husband is driving a car, and I’m in the passenger seat. He reaches for his phone to reply to a text message, and we get in a wreck. He’s okay, but my leg is mangled during the accident. If we’re looking for someone to blame, this is his fault. But if I want to walk again, I’m going to have to go to physical therapy. I have to do the work.

He can’t do my work, but there are some things he can do to help me heal.  He can take care of the laundry. He can wrangle the boys.  He can fix dinner. He can make my recovery easier.

In much the same way, I had to do the work of recovery after betrayal. But my husband did a few things to help me heal. 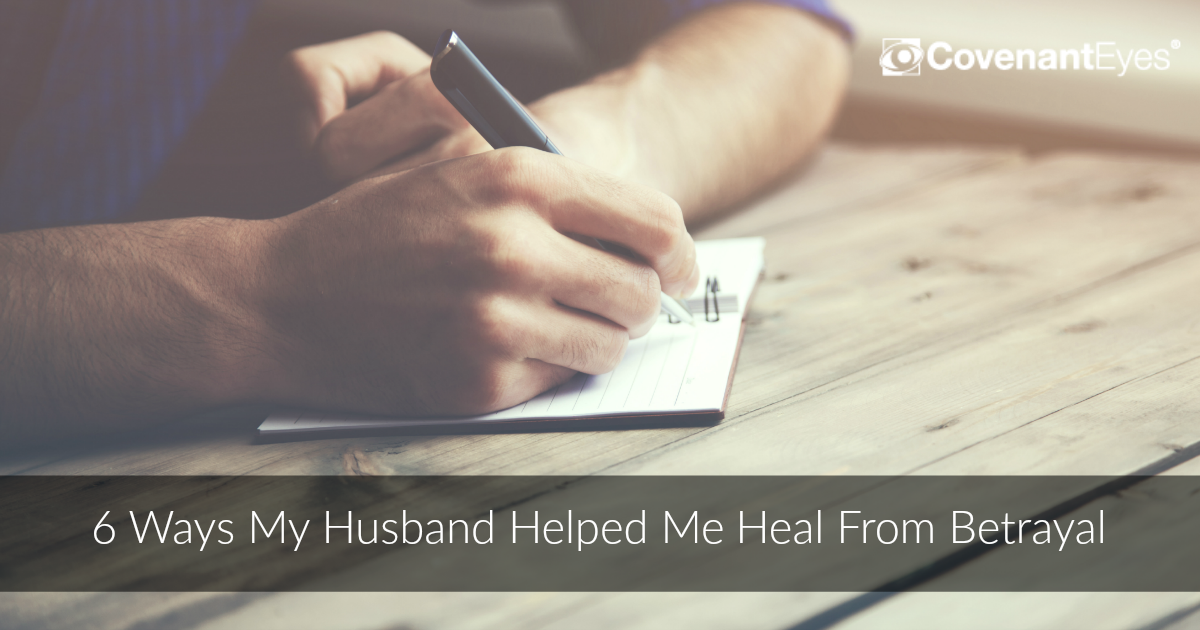 We got the boys settled, and as soon as we could be alone, he told me he gave into temptation late one night while flipping through channels. Even though it was risky, he told me the truth. I was so mad. I was unpacking my suitcase and just wanted to throw something at him. All I had was flip-flops and t-shirts—nothing hard enough to actually hurt him.

My husband knew his honesty would hurt me, but that it would be better in the end than covering it up like he had always done. Even though I was wounded, somewhere deep inside I was grateful for his honestly.

He answered my questions.

An immediate sense of relief came for my husband after the secret came out, like a weight lifted off his shoulders. He wanted to move forward, hurry up, and get healed. But that is when the grueling journey started for me. As much as he wanted to take the 12-week class and call it done, it took me a lot longer to heal. Yes, there were days when he wasn’t patient, but he practiced being patient and allowed me the time and space I needed to heal.

He owned his junk.

He did the work.

My husband was committed to his personal recovery, and he did his work. He put his whole heart into each assignment. He never missed a counseling session. He installed Covenant Eyes on all our devices. He met weekly with an accountability group. I began to see the fruit of change in his life and watching him change helped me feel safe again.

He loved me from a distance.

For awhile, our home didn’t contain a lot of affection. I was not easy to love. But through those difficult times, my husband continued to express love to me in letters and e-mails. Plenty of angry exchanges occurred, but a long letter often followed them. Maybe he wrote letters because it allowed him to share his heart without snarky interruptions. Regardless of his motivation, it worked. I kept his letters and e-mails and read them often. When I felt sorry for myself, I read his letters. When I wondered if I could ever trust again, I read his letters. This was his heart, and his heart wanted me. It wanted us.

I plodded along in recovery, and slowly after several years, my heart healed. My soul was restored. My husband couldn’t fix me, but his kindness and support was an important part of my healing process. 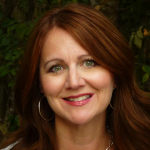 Lynn Marie Cherry is the author of Keep Walking: 40 Days to Hope and Freedom after Betrayal. She is dedicated to inspiring hope and shining a light on the path to freedom. In whatever shoes you prefer—flip-flops, heels or rubber rain boots—you’ll learn how to take a step forward today. Lynn and her husband David have been married for 25 years. They have two boys. You’ll find her at lynnmariecherry.com.