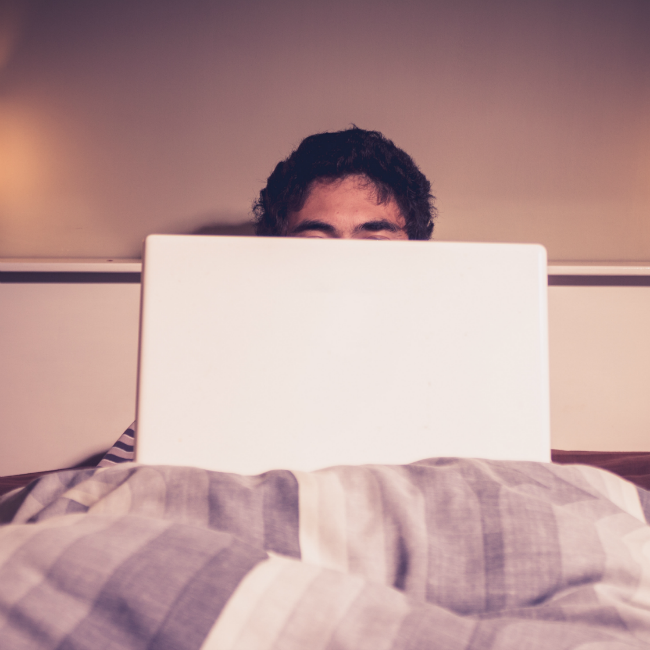 Consider the stats. According to the Journal of Adolescent Health¹, about 30% of young guys have E.D. The Journal of Sexual Medicine² says one in four guys who are seeking medical help for E.D. are now under 40 years old. Urologists are saying this is a major shift compared to a generation ago, because not only are these generally healthy men too young to be seeing E.D. problem, but also these patients aren’t responding to E.D. medications.

11 comments on “Warning: May Cause Erectile Dysfunction”