The Sex Buffet: Availability and Its Effect on Women 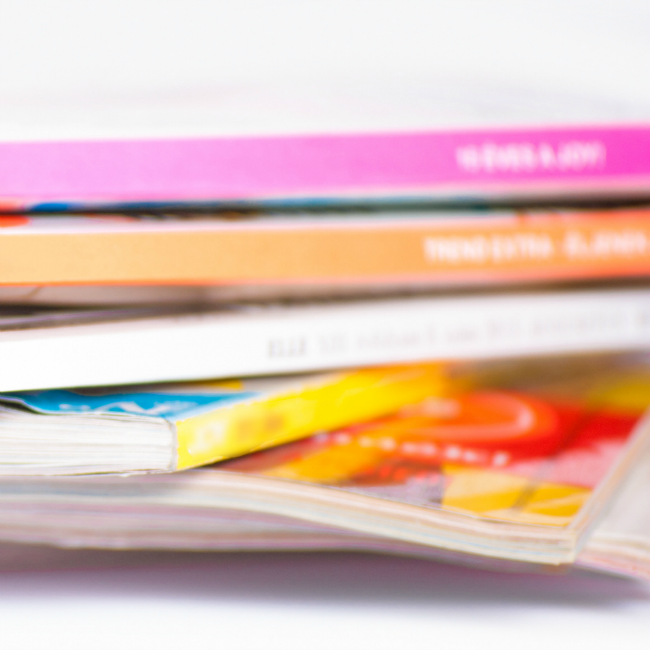 I was at our local grocery store the other day in the checkout aisle when I saw her. I had never seen anything this disturbing in my grocery store before.

There she was, right in front of my eyes without a shirt on.

I’m not exaggerating here. Thankfully she was wearing jeans…but she was shirtless!

I glanced back and forth to see if anybody standing around me was as shocked as I was.

Nobody seemed to care a bit. Frustration began to well up inside of me. Why would a family friendly grocery store allow this shirtless woman to parade herself down the checkout aisle?! There are little children and unsuspecting fathers being exposed to her nakedness.

I finally made it out of the store and was shaken up to say the least.

“Where has our dignity gone as females…as a society?!” I thought to myself.

As shocking as it was for me to see a topless woman in my grocery store, I am grateful for two things:

Ever since that day I’ve been thinking more and more about the whole idea of “women’s respect.” As 21st century women, we verbally demand respect from the people around us and we get mad if we’re not valued as dignified human beings. We want other people (especially men) to treat us with great respect, and yet, we don’t even respect ourselves.

The Impact of the Sexual Liberation Movement

Thanks to the sexual liberation movement, women are now taught that “girl power” is the freedom to show off all our skin. The freedom to have sex with whomever we want, whenever we want. The mantra of our modern society cheers, “Women are finally liberated from the bonds of modesty and purity and are free to sexually express themselves in any way they want!”

Sex is no longer “confined” to marriage, but is set out on the all-you-can-eat buffet.

This may look like freedom at first glance…but are women really free? Or has the modern “sex buffet” awoken a whole new beast? Sadly, the latter is proving to be true.

It used to be that Playboy and pornographic websites were looked upon with shame by women all across the world. It was considered a huge disgrace that women were flaunting their bare bodies for men to lust after. Fast forward a few years and many of these companies have women filling their CEO position. From famous celebrities down to the average girl on the street, Americans have almost completely lost the value and self-respect that purity that sexual morals bring.

Our culture teaches women and young girls messages like, “If you want to be hot, show what you’ve got,” and “Casual sex is fun and rewarding,” and “If it feels right, go for it!” This modern worldview promises women lofty benefits…but what they fail to mention is the fine print.

The very thing most girls and women want is to be valued and respected, but sadly, that is the very thing we’re throwing away. By exposing our most intimate body parts and having casual sex with just anyone, we’re training the world to view us as “objects” instead of dignified humans. The more we give away as women, the more we lose.

Author Carolyn McCulley says, “We live in a culture of hyper aggressive female sexuality, which is arguably the worst ever in recorded history.”

When we sell our nakedness on the front of magazines, we are training men (and women) to view us as an item to be purchased. When we jump in bed with a total stranger, we are training the next generation to view women as mere pawns to be played.

The more we give away our bodies, the more we throw away our dignity. When we, as women, don’t value and protect our own nakedness and purity, we are unconsciously training society to do the same.

Sadly, this normal everyday reality isn’t the way society has always been.

Not too long ago the majority of women actually valued themselves as more than a sexual object. They despised pornography and viewed their intimate body parts as private property. Young women went on “soda dates” with real gentlemen with no strings attached.

What is normal today is a far cry from what God had in mind for men or women.

Regardless of how liberating our modern society presents the sex buffet to be…it’s not liberating in the least. Sexual “freedom” is destroying relationships, families, future marriages, and female dignity. Our sinful world has taken what God designed to be sacred and precious and turned it into something common and cheap.

How to Restore Female Value

The only sure-fire way to fully restore female value and worth in our modern society is to get back to God’s design for sex, purity, love, manhood, and womanhood. And that starts with you. It starts with me. By embracing God’s incredible design for sexual purity and dignity in our own lives, we will show a broken and hurting world where true love, happiness, and lasting worth are actually found.

God created women to be beautiful, so let’s embrace it in the right ways.

Female beauty and sexuality are not the enemies here. In fact, one of the most beautiful things about being a woman is that God designed us to be just that–beautiful. There is nothing wrong with a female’s beauty and our sexuality at its core.

God has actually given us girls the ability (and desire) to be sexually alluring and enticing to the opposite gender. However, this allure isn’t for any man out there. He created us this way for the purpose of captivating one guy–our husband.

Save your sexual allure for one man.

God is the creator of sexual allure, and He had a specific purpose for how it should be used. The world will tell you to use your sexual allure to attract guys and to gain attention, but that is only selling yourself short.

Dannah Gresh says, “God’s intended purpose for you as a carefully crafted masterpiece is to intoxicate one man with the fullest extent of your beauty. That’s the bull’s-eye. When you dress immodestly, you create arousal in many men. That is missing the mark.”

Your sexual allure is a gift from God for the purpose of totally intoxicating your future husband. When you wear immodest clothes and arouse any guy passing by, you are using your sexual allure in an ungodly way.

Your body is extremely valuable, so treat it with respect.

As a Christian girl your body is more than just the beautiful artwork of God, it’s actually the temple of God. “Or do you not know that your body is a temple of the Holy Spirit within you, whom you have from God? You are not your own, for you were bought with a price. So glorify God in your body,” (1 Cor. 6:19-21).

We should treat our bodies with great respect and dignity because the Holy Spirit lives inside of us. By respecting God’s temple through pure actions and dress, we bring honor to God.

Don’t buy into the lies of our culture that “sexual freedom” is the best route to go. It’s a dead end road that will only leave you hungry for more. Instead, use your beautiful body to glorify God by placing value on your nakedness and saving your sexual allure for one man. 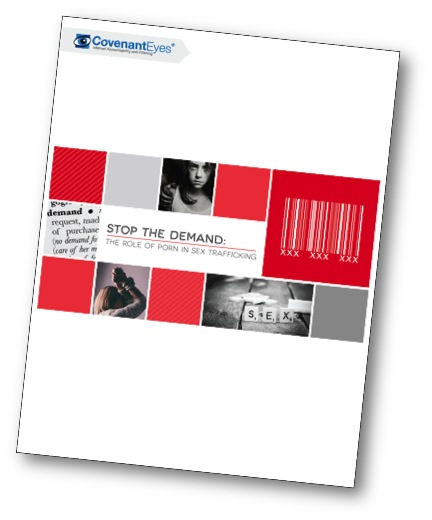 7 comments on “The Sex Buffet: How Availability Changes the Way Culture Sees Women”