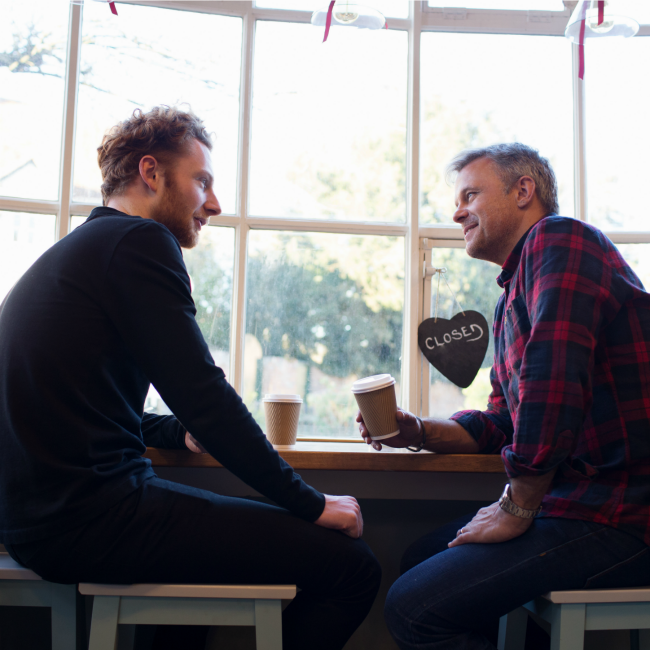 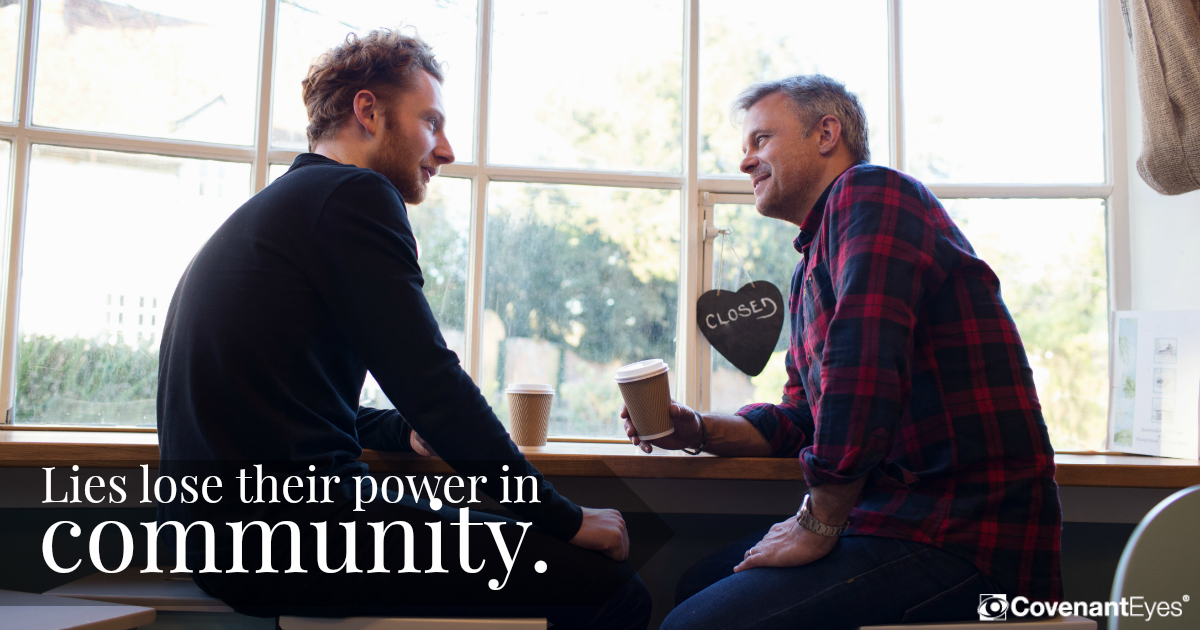 Why are people who struggle with pornography and sexual sin so susceptible to being deceived?

In John 8:44, Jesus gives a vivid picture of who Satan really is: “He was a murderer from the beginning, and does not stand in the truth, because there is no truth in him. When he lies, he speaks out of his own character, for he is a liar and the father of lies.”

The father of lies is hard at work among Christians today. Even though he doesn’t (and can’t) own us, our enemy hasn’t yet thrown in the towel or accepted his inevitable defeat when it comes to Christians. We still live in this world, and as long as we do, the “god of this world” will continue his assault.

I typically don’t hear these lies from Christians. Believers have the Holy Spirit, and John 16 tells us the Holy Spirit guides believers into all truth. Porn-addicted Christians generally don’t need to be convinced what they’re doing is wrong. Often, even when they use the lies mentioned above, it’s an attempt to convince themselves as much as anyone else.

This is our enemy’s strategy. While he knows he cannot ultimately claim believers, he can and does work hard to neutralize us. If a Christian remains caught in a cycle of shame, then he or she won’t live the abundant, joyful life that causes people to ask “for a reason for the hope that is in you” (1 Peter 3:15). Families are affected. Marriages are affected. The spread of the gospel is affected. Not one aspect of the Church’s work on earth is unaffected when Christians are sidelined by sexual sin. Our enemy is an excellent strategist.

“I will never change.” This belief is connected to countless promises and attempts to stop acting out. No matter what addicted people have tried up to this point, it hasn’t worked. In many cases, behavior has escalated far beyond what they ever thought they would do. Now they feel defeated and hopeless.

“No one would understand.” One tactic our enemy uses is “divide and conquer.” People who can’t stop acting out believe they’re alone–that no one else would be able to relate. They believe exposure would result in other people’s rejection.

How Lies Hold Their Power

How Lies Lose Their Power

In a word…community. If isolation is the dark, secret soil in which lies grow, then community is the warm light that exposes and kills them. Community provides a place for struggling people to be encouraged by others’ stories and to find out that much of what they’ve believed has been a spiritual deception. The writer of Hebrews says Christians are to “encourage one another daily, as long as it is called ‘Today,’ so that none of you may be hardened by sin’s deceitfulness” (Hebrews 3:13). This is one of the most succinct explanations Scripture gives for why we must stay connected. If we don’t receive encouragement, we’re going to believe the lies. We can’t be encouraged if we don’t let anyone know what’s going on.

Once we begin to take the risk of entering real community–a place where we learn honesty and vulnerability–we start seeing a different perspective than what we believed before.

“I can change.” Where countless attempts to change failed in isolation, Christians who walk in community benefit from living life with people who have found the change they were looking for. It comes through a process in which God uses therapy, supportive community, and new life disciplines (often through step work with a sponsor). Once they come out of hiding, they can see hope in others’ lives and experience it for themselves.

“Whether or not my marriage survives, I have to come clean.” Keeping secrets is death to trust and lasting marriages. The secret must come out if there is to be any hope. Once the secret is out, the spouse also has to make his or her own choice on whether or not to stay in the marriage. Addicts have to give up the illusion they can control their spouse and must accept the consequences of their actions. This is why community is critical, especially for people whose marriages don’t survive. Thankfully, many Christians have been surprised by spouses willing to forgive and extend grace. The same God who is at work to bring freedom and recovery from addiction is able to heal and give hope to a betrayed spouse.

“The fact I have this problem doesn’t mean I’m not a Christian.” In Romans 7, Paul perfectly wrote about the struggle between faith and besetting sin. He says, “For I have the desire to do what is good, but I cannot carry it out. For I do not do the good I want to do, but the evil I do not want to do–this I keep on doing.” I don’t know what Paul’s specific “evil” was, but as a recovering addict I can clearly identify with the sentiment. When we question our salvation because of addictive sin, we cross a line from healthy guilt (I’ve done something wrong) into an unhealthy place of shame (therefore I can’t be a Christian), forgetting that our identity is based on what Christ has done, not our works. Obedience is critical for a believer, but we won’t find recovery traction until we rest in the fact that Christ’s work–not our behavior–is what determines our spiritual status.

Once we begin living according to truth instead of believing lies, we open ourselves up to hearing truth–from Scripture, from the Holy Spirit, and from those with whom we share community. And truth changes us, helping us take honest responsibility and allowing God to lead us into a healthier way of living. 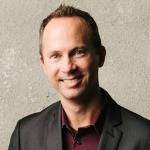 Greg Oliver was a worship pastor for 15 years before his secret addiction to pornography and sex was exposed in January of 2009. Since then he has been on a journey of recovery, experiencing God’s grace and freedom. He and his wife Stacey have experienced healing and restoration in their marriage, and through the ministry of Awaken they walk with individuals, couples, and ministry leaders to help them walk through the difficult situations brought on by sexual brokenness. Connect with Greg & Stacey.

8 comments on “Escaping the Lies of Pornography”