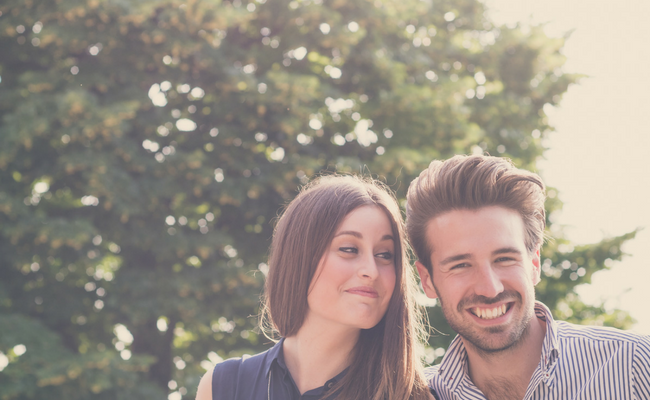 There are many reasons why people say we should avoid pornography. Some, for instance, will point out that pornography is very addictive, that it warps our brains.

The degree to which we love another, is the degree to which we feel responsible for that person’s good. So, if I desire the other person as a good without longing for the good of the other, this isn’t love. I’ll say it another way: if we treat people as commodities that merely bring us pleasure, and we don’t treat others in a way that promotes their own good, we aren’t showing love.

Related: Dismantling the Myth – “You Can Look, But You Just Can’t Touch”