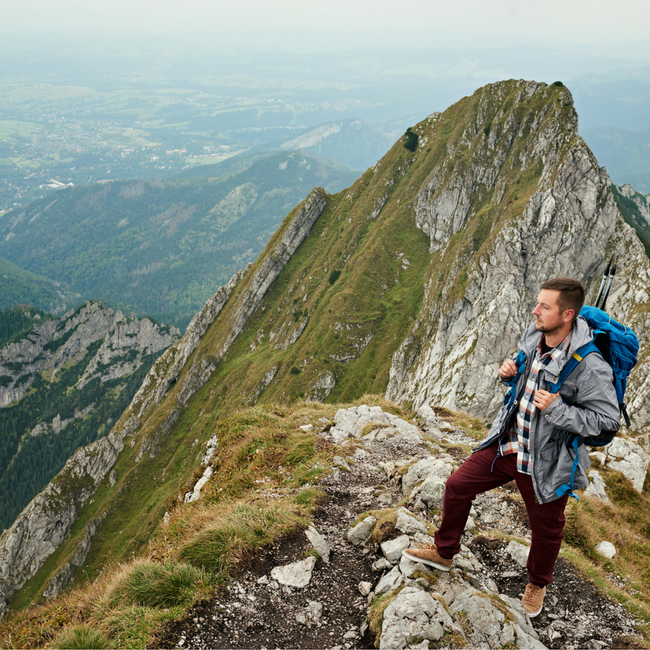 1. You should think about sex.

Australian author Frank Sheed wrote that modern man practically never thinks about sex. He might dream about it, joke about it, write songs about it—but he doesn’t think about it.

What is the nature of sex? What is its purpose?

Sex wasn’t invented by Playboy, Cosmo, or 50 Shades of Stupid. It was warped and distorted by these things.

If we want to know whose idea sex was we only need to look to the very first commandment in the Bible from God to humanity. “Be fruitful and multiply and fill the face of the earth” (Genesis 1:28). And as Dr. Peter Kreeft notes, “I do not think that he meant, ‘I need you to grow pineapples and invent calculators.’” No. Sex is a good thing, a sacred thing. And so is sexual desire.

Christianity is not about the annihilation of sexual desire. It’s about the reorientation of it for the sake of love. Many people get confused because they think that strong sexual desire is the same thing as lust. It’s not. Sexual desire is a God-given gift which should propel us to make a gift of ourselves to another, according to the demands of chastity and prudence. Lust, on the other hand, doesn’t propel us to give, it compels us to take.

Love says, “This is my body given up for you.” Lust says the opposite: “This is your body taken by me.”

As Jesus said: don’t worry about tomorrow; tomorrow will be anxious for itself. Real freedom is a lifetime of todays: moment-by-moment choices.

So now we understand that, I hope you won’t be offended when I say, “If you are tempted to view pornography, I hope you struggle with it, since the only other alternative is to just give in.”

Recognize this: when we struggle, when we “contend with an adversary or opposing force,” we grow stronger. When we struggle with pornography we grow in virtue. It’s not just the virtue of purity we grow in, we grow in other virtues as well: moral courage, patience, temperance, humility, and self-mastery.

If you struggle with pornography, recognize that you have an opportunity—an opportunity to tap into a massive outpouring of God’s grace. 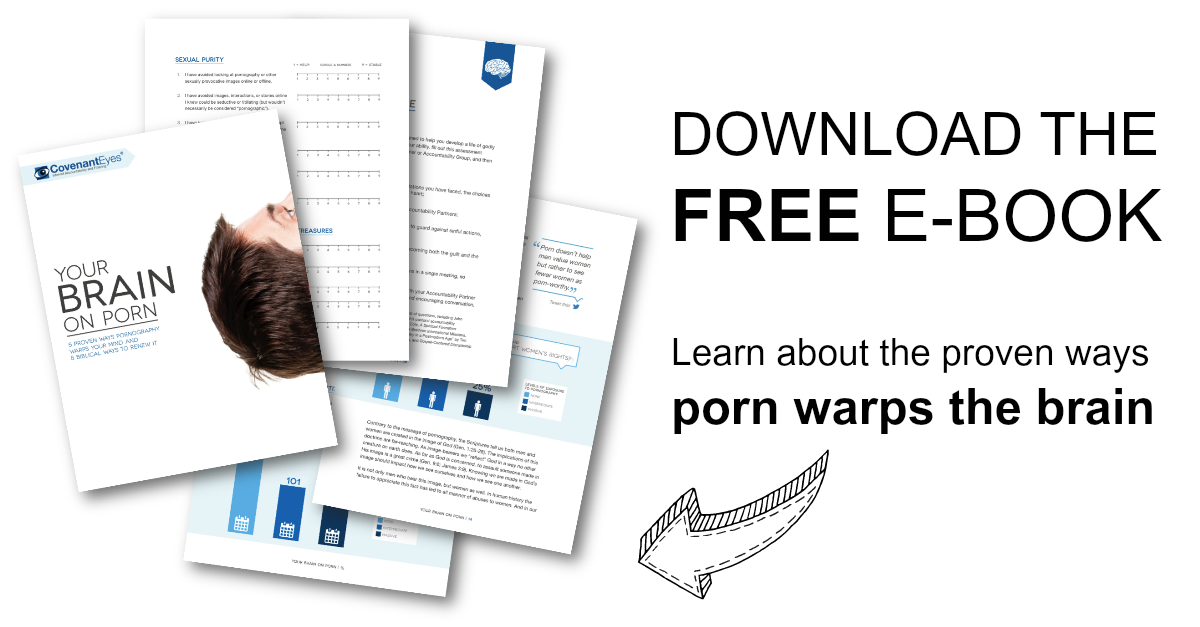 The Lies of Lust: Fantasies That Won’t Satisfy