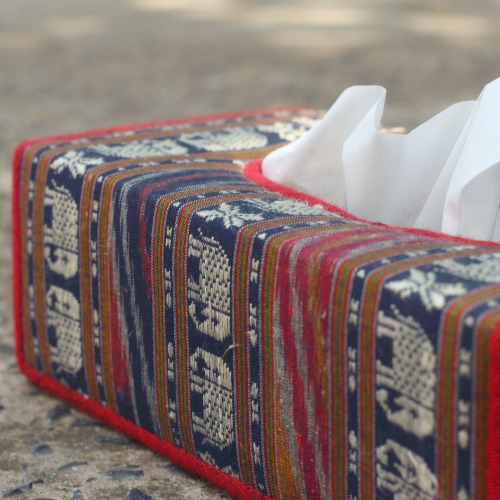 But when we look at the actual research, we see a different picture. 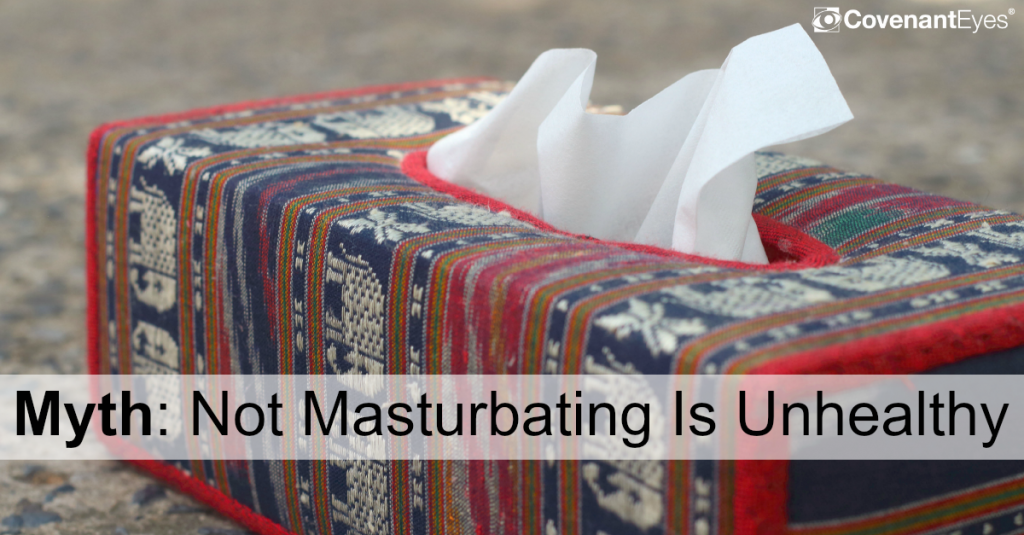 All Orgasms Are Not Created Equal

Related: RecoverED–10 Days on the Road to Healing from Porn-Induced Erectile Dysfunction

And this harem, once admitted, works against his ever getting out and really uniting with a real woman.

Among those shadowy brides he is always adored, always the perfect lover; no demand is made on his unselfishness, no mortification ever imposed on his vanity.