4 Lies About Sexuality in Fifty Shades of Grey 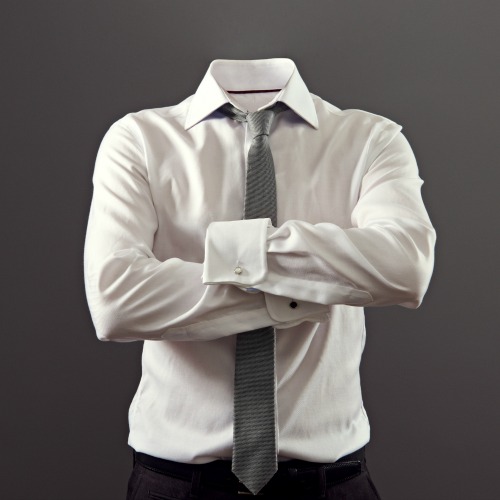 The Fifty Shades of Grey franchise is enormous. When Vintage Books rereleased the already-popular trilogy in 2012, it took less than five months for Amazon UK to report it had sold more copies of the first book than all the Harry Potter books combined. The author, E.L. James, has earned an estimated $95 million from the franchise, and the trilogy has been translated into 52 languages. Due to the phenomenal success of these books, Time magazine named E.L. James one of the 100 most influential people in the world.

Soon, Universal Pictures will release a movie based on the first book, and it is expected to be one of the biggest Valentine’s Day opening weekends in film history.

Perhaps you are like me: you have no intention of seeing the movie or reading the books. Even so, due to the enormous influence of the franchise, it is wise for Christians to be prepared to respond to it. I anticipate that decades from now, historians of eroticism and pornography will look back on the publication of Fifty Shades not just as a passing fad, but as a watershed moment.

Learn the facts. Watch our short video, “4 Lies About Sexuality in Fifty Shades of Grey.”