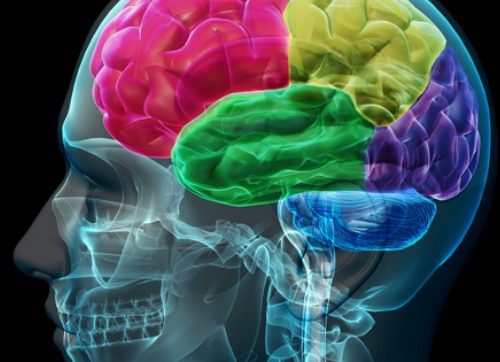 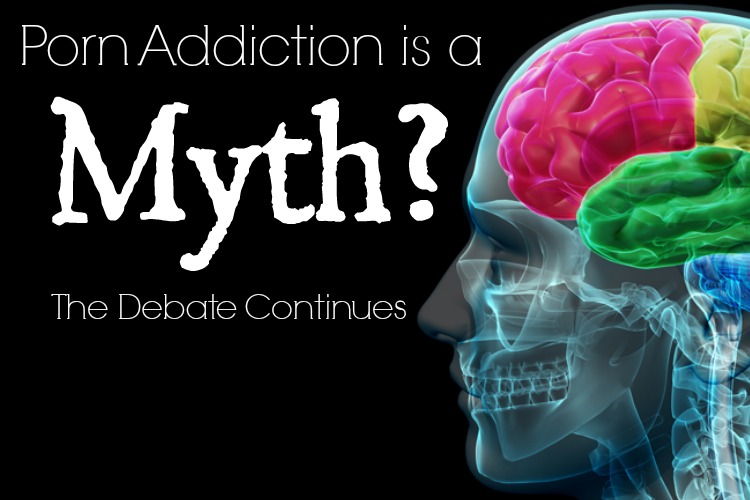 But men like Dr. David J. Ley think we’ve got the whole thing wrong. “Sex addiction is a fictional disorder,” Ley writes, and anyone who tells you otherwise is selling something.

If Not Addiction, What Is It?

Ley agrees that people can and do engage in problematic and even destructive sexual behavior, but this, he says, is a result of a number of factors.

First, what many call sexual addiction is just being human: human beings enjoy sex, some enjoy lots of sex, and some enjoy taboo sex. Moreover, when people desire sex it is normal for them to make bad decisions that have negative impacts. Sexual addiction, he says, is just pathologizing male sexuality, high libido, and undesirable sexual behavior.

Second, there are already classified disorders that include a hypersexual component. These are often the problems that undergird and drive what many experience. Why, Ley asks, do we need an additional diagnosis, an additional disease to add to our theories?

Blame It On the Brain

David Ley sounds like a lone voice crying in the wilderness, especially since so many therapists believe sexual addiction is a real phenomenon.

Dr. Donald Hilton calls pornography “a powerful, $100 billion per year brain drug that is changing human sexuality.” His vivid description is not new; the porn-is-a-brain-drug language has been around a long time. A decade ago, a U.S. Senate subcommittee brought in a panel of experts to have a hearing on “the brain science behind pornography addiction” (you can read the lengthy transcript if you are interested). The panelists made some bold claims, saying that modern science shows us that “the underlying nature of an addiction to pornography is chemically nearly identical to a heroin addiction.”

Is Sex Addiction Based on Bogus Science?

The biggest deathblow to the “sex addiction” label, Ley says, is that the APA has utterly rejected it as an official diagnosis. For seven years the Diagnostic and Statistical Manual of Mental Disorders (DSM) included the concept of “sexual addiction” under the general diagnosis “Sexual Disorder Not Otherwise Specified,” but it was removed later because of insufficient research. With each edition of the DSM, despite all the advancements made in neurology and all the studies of human sexuality, sexual addiction is not included in the DSM.

Ley contends that careful scientists know there are absolutely no differences between the brains of alleged sex addicts and non-sex addicts. The advocates of sex addiction and porn addiction who use brain science are merely building credibility with what he calls “valley-girl science.” Advocates will say, “sex addiction is like an eating disorder, it’s like a heroin addiction.” Ley says this form of argumentation is very weak: “When they tell you that sex addiction is like an eating disorder, they don’t tell you all the things that are different about it. They live by anecdotes, because they don’t have good science.”

Still, many sexual addiction advocates don’t buy Ley’s theories. Dr. Hilton acknowledges that the DMS doesn’t include “sexual addiction,” but the most recent edition of the DSM (the DSM-5) now says that addictions need not merely be substance related. One can have a “behavioral addiction.” The DSM-5 mentions only one type of behavioral addiction: pathological gambling. What about sex? It is included in a subsection titled “Conditions for Further Study.”

Dr. Hilton asks why Internet pornography is not included as a behavioral addiction when pathological gambling is. “Is it precisely this inconsistency that supports that premise that cultural and political biases tend to minimize addictive sexual behavior.” In other words, Hilton believes the powers-that-be behind the DSM are not being persuaded by research in this area, but by politics.

In 2011, the American Society of Addiction Medicine (ASAM) modified its definition of addiction to include behavioral addictions for the first time, departing from the traditional definition of addiction that includes substance dependence only. This new definition says addiction is “a primary, chronic disease of brain reward, motivation, memory and related circuitry.” This is why they now consider sex a possible addiction: though sex is naturally neurologically rewarding, someone addicted to sex is engaged in the “pathological pursuit of rewards.”

Beyond the Brain: Is the Language of Addiction Helpful?

Debates about the neurology of sexual addiction are, at best, confusing to those who aren’t well-versed in neuroscience (myself included). But these debates tend to bring to the surface something more fundamental: the language of addiction itself.

David Ley believes that the very label—addict—causes problems for those who feel impacted. “When we tell them they are enslaved, they are.” The label becomes a self-fulfilling prophecy: we convince people they have a disease which renders them powerless, and this belief in turn makes them powerless.

Furthermore, the term “addiction” means the person has a disease, and while many find this comforting in the face of relationally destructive behavior, Ley says this means people really can’t own up to their choices as choices.

Psychotherapist and certified sex therapist Dr. Marty Klein agrees. His remarks are worth reading in his own words:

Dr. Robert Weiss, however, says the language of addiction, while not necessary, is “clinically useful.” He cites three primary reasons:

In other words, “sexual addiction” has worked its way into the culture and has some canonical status. Rightly or wrongly, it is the colloquial term everybody uses, so instead of fighting it, let’s use it and define it carefully to help set people on the road to recovery.

Over-Diagnosis as Part of the Controversy

Others see the sensationalization of sexual addiction as a major player in the debate. While many are willing to admit that sexual addiction is a legitimate diagnosis, they would not say that every instance of claimed sex addiction in the tabloids should be taken seriously.

Close to the heart of the debate—though not the substance of it—are the politics involved. Those, like Ley, who reject the label “sexual addiction” don’t just dismiss it because they think it is pop psychology and valley-girl science. They reject it because they believe it is part of a moral agenda against sex.

They are typically unable to put forth a healthy model of sexuality, and when they do, it is so transparently conservative and religiously driven that it’s frightening. Most of the leaders of the sex-addiction movement are themselves recovering supposed sex addicts and religious folks. That’s fine, it’s fine for them to be advocating, but what they’re advocating for is a moral system, not a medical one.

Many non-religious advocates of the sexual addiction model would, of course, disagree with Ley that their agenda is morally motivated. But leaving this aside for the moment, how should Christians react to Ley’s theories?

But giving Ley the benefit of the doubt, is there something to his argument? I believe there is.

In a study of the popular evangelical magazine Christianity Today from 1956 to 2010, Jeremy Thomas found that while outward opposition to pornography has remained steady and robust over the last 50 years, during this same time, evangelicals’ anti-pornography declarations have become increasingly secular. More than half a century ago, pornography was judged by the moral authority of Scripture. Today, more secular forms of moral authority are used, such as psychological health or humanistic conceptions of individual rights. This, Thomas says, is evidence that the church is outsourcing its moral authority.

While we might disagree with Ley about his scientific or therapeutic take on the topic, I am inclined to agree that, as Christians, we should avoid making neuroscience or diagnostic categories a cover story for our obvious moral stance. It is dishonest, at best. The church must remain clear that pornography is not essentially wrong because it is addictive, but because it rips sexuality from its relational context and presents human beings not as creatures made in God’s image, but as sexual commodities, something to be bought and sold.

If we champion the notion that sexual addiction is real, then let’s do so believing we stand on solid scientific ground, but let’s not pretend that there’s a scientific study validating every belief we have about godly sexual expression. Let’s avoid giving people the impression that we make objective moral judgments on the basis of a brain scan. Our morals are based on something far more solid than that.