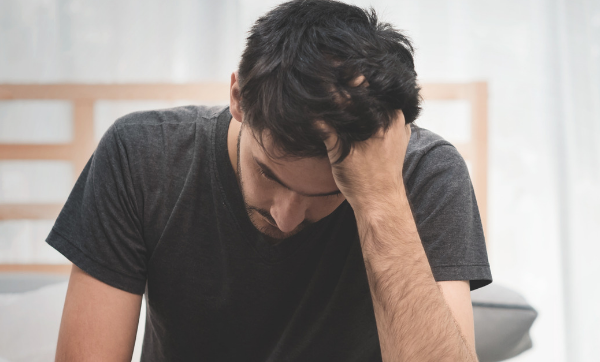 This system works the way it is supposed to work when you’re having sex with your spouse. Together you can experience a high, an alertness of sexual pleasure, and the deep calm afterwards (norepinephrine, endorphins, and serotonin). With each sexual embrace you are emotionally bonding to this person (oxytocin and vasopressin). Over time a craving for sex is transformed into a desire for one another (dopamine).