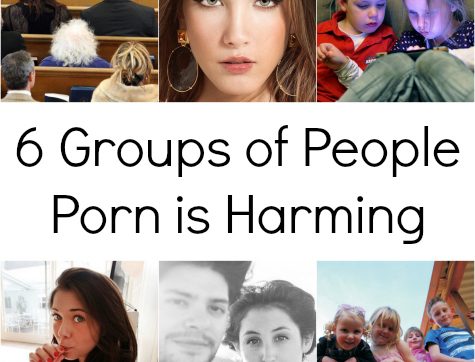 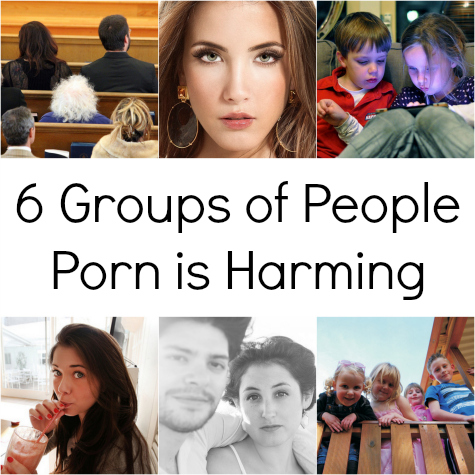 As Christians, when we give ourselves over to an addiction, we decrease our witness to the faith. We minimize the effects of the power of the Gospel by continuing to live in sin. And we expose many areas of weakness which we have not yet turned over to Christ.

Many children are afraid to tell their parents what they discovered. They feel shame. And then they feel guilt when their curiosity drives them back, again and again, year after year.

Got a teenager at home? Re-read those stats! Can we just move forward under the assumption that our teens will be exposed to pornography—and throw our energies into laying a foundation for a God-glorifying way to parent through these waters?

Our teens need to hear about sex from us. The statistics show they already know about it—let’s be the ones showing them what God intends for the beautiful gift of sex and how to keep from being destroyed by its misuse!

Thankfully, there is a way out of even the strongest of addictions: Jesus Christ came to break the chains that bind us! And you or your loved one(s) are not beyond the ability to get help, or for experiencing change and the power to say “no.” Learn more about Internet Accountability with Covenant Eyes: one of the many tools available to you and your family. 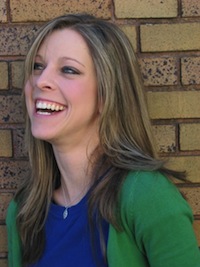 Jennifer Fountain blogs at Growing Up Triplets about life with three toddlers, pursuing a natural lifestyle, and honoring God amidst it all. Currently, she is running a series entitled Gatekeepers: Becoming Wise Protectors of Our Families, which is a collaborative effort of more than a dozen authors seeking to grow awareness on the effects of sexual brokenness. She has been very happily married to David for nearly four years.