Before I start, I want to be very clear as to why I believed these lies. I swallowed them hook, line, and sinker because the idol of my heart was my husband and not God.

I required my husband’s approval and looked to him as my compass and guide because of insecurities that I was unwilling to discuss with Christ. It is because of these unrealistic expectations I placed on our relationship that I chased after these lies and accepted them as a reality in my life.

My husband never verbalized any of this, it was purely my own insecurity that led me to believe that if I could only change in some way, I could maintain control of the outcome…this was the ultimate lie. 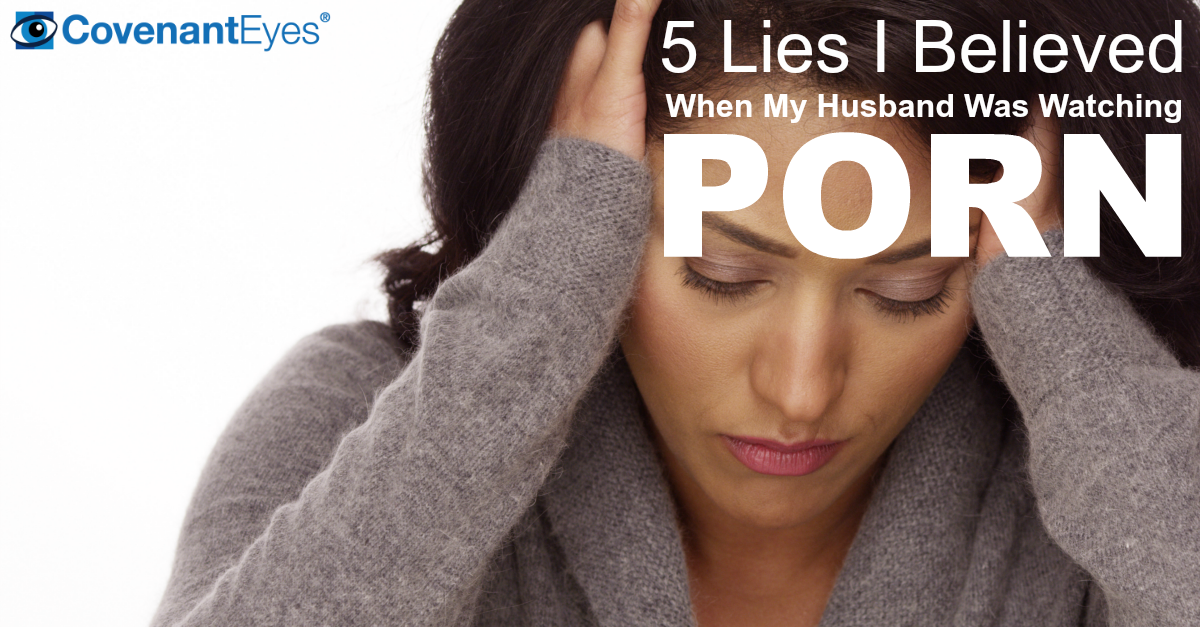 1. The girl my husband really wants has no desires or needs of her own, so I should abandon mine.

To have needs means I’m demanding. The women in pornography, on the other hand, don’t require anything of the participant. It is a very one sided act. It is all about him. Therefore, if I try making our life all about my husband and leave my needs at the door he won’t need pornography anymore.

Where did he want to eat for dinner? What movie did he want to see? I even went so far as to buy roller hockey gear and drive with him out to a dark, damp roller rink an hour away at 11 p.m. on a weeknight to play a sport I knew or cared nothing about. Our life revolved around him and his needs, which in turn gave me a false sense of security. I didn’t want to be labeled “demanding” so I became “Darren’s wife” with one sole purpose…not to have an identity of my own.

2. The girl he really wants is passive, so I shouldn’t get angry or have an opinion about his addiction.

To have an opposing opinion means I’m controlling. The women in pornography do what they’re asked. There are no additions or subtractions to the man’s request. They just passively follow through with no hesitation or questioning. I found myself trying to deny my real feelings and emotions about my husband’s addiction in order to be attractive to him.

They were these beautiful, wish-granting beauties and I was the nagging old hag who wanted to talk about the bank account and his “browsing history.” How could I win this battle? I didn’t want to be labeled “controlling” so I enabled him over and over again in order to satisfy my need to feel loved and wanted.

3. The girl he really wants will do anything, so I better step up my game.

There were many times where he played into my fear of his addiction being my fault…if we were together more often he wouldn’t have these issues. There were many years where I just willed myself to be with him because I couldn’t stand the guilt of making his addiction return or worsen. I was dying a little each day…he had no idea or capacity to care. I was emotionally vacant, but at least I wasn’t frigid. 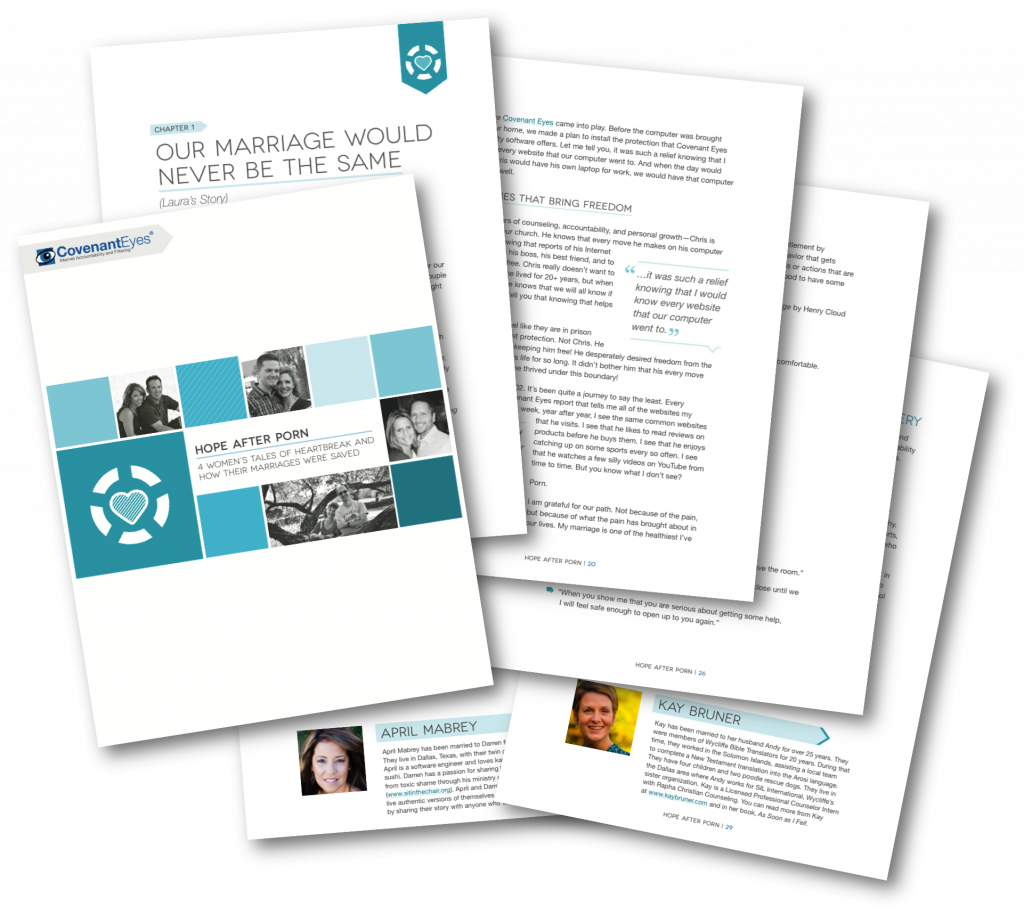 4. The girl he really wants only has one dimension, so I should abandon my personal dreams or goals.

Wanting to set goals for myself or plan out and pursue a dream of mine means I’m too independent. I had become so enmeshed into what my husband wanted that my dream actually became for him to fulfill all of his dreams.

This was not his requirement of me. I just started believing it one day. I started realizing that he looked at women in “1D,” so to speak. They had no back-stories, no history, no dreams. None of that interested him, so it seemed silly for me to focus on any of that in my own life. My husband had no need for an independent wife.  My goal was to meet his needs so that he wouldn’t reject or abandon me, which was a core fear for me most of my life.

5. The girl he really wants has long legs, a flat tummy, and enormous breasts…uh oh.

Well, I’m a chunky, 5’1” brunette who has to shop in the kids department for jeans.  This one is gonna be a problem, right? In true form, I gave it my all. Extensions, blonde highlights, nail salons, low cut shirts, diet plans, lipo, push up bras…the list goes on and on.

The Truth That Sets Me Free

He was a murderer from the beginning, not holding to the truth, for there is no truth in him. When he lies, he speaks his native language, for he is a liar and the father of lies. (John 8:44)

A lie is the truth distorted. Pornography is a lie…it’s a distortion of the truth. There is no woman that has ever been born who meets all the criteria that I’ve written above. Chasing that shadow is an endless game that leaves you desperate and bitter.

When the person you’re living with looks at you through distorted eyes, it distorts your ability to know who you are: a Princess of the Most High God. God has created you to have dreams and resolve and strength. You are precious to Him and you hold great value in His eyes. His eyes are the only ones who can help you see yourself as you really are, and by the renewing of your mind through His word, I pray that you come to understand your own brokenness, your own need for change, and most importantly your need of a Savior.