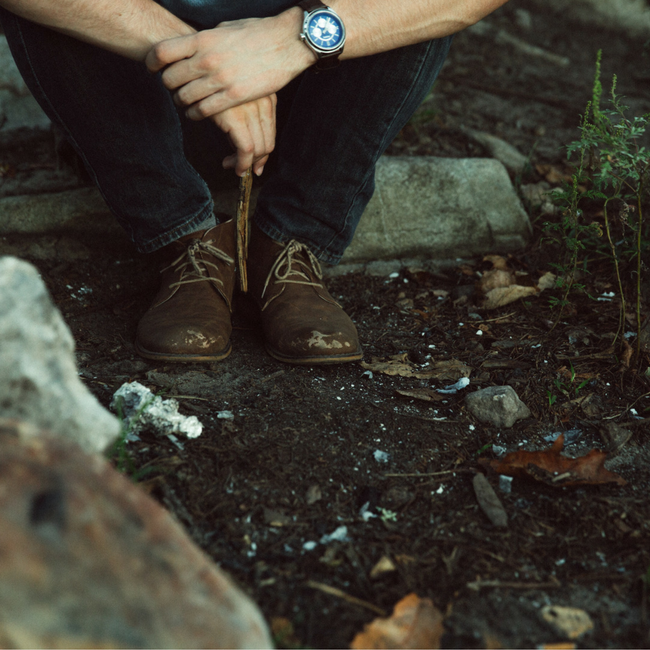 Ever notice all those “natural male enhancement” or “testosterone supplement” advertisements? They’re nearly everywhere, promising men “a better sex drive,” “improved vitality,” or to “…be the man you used to be.”

Well, it got me thinking, why are so many more men suddenly unhappy with their sex lives and looking to products like these for help?

Are the natural effects of aging on sexual functioning and libido suddenly affecting millions more men at much younger ages? It’s hard to imagine human physiology making such a spontaneous and drastic shift. 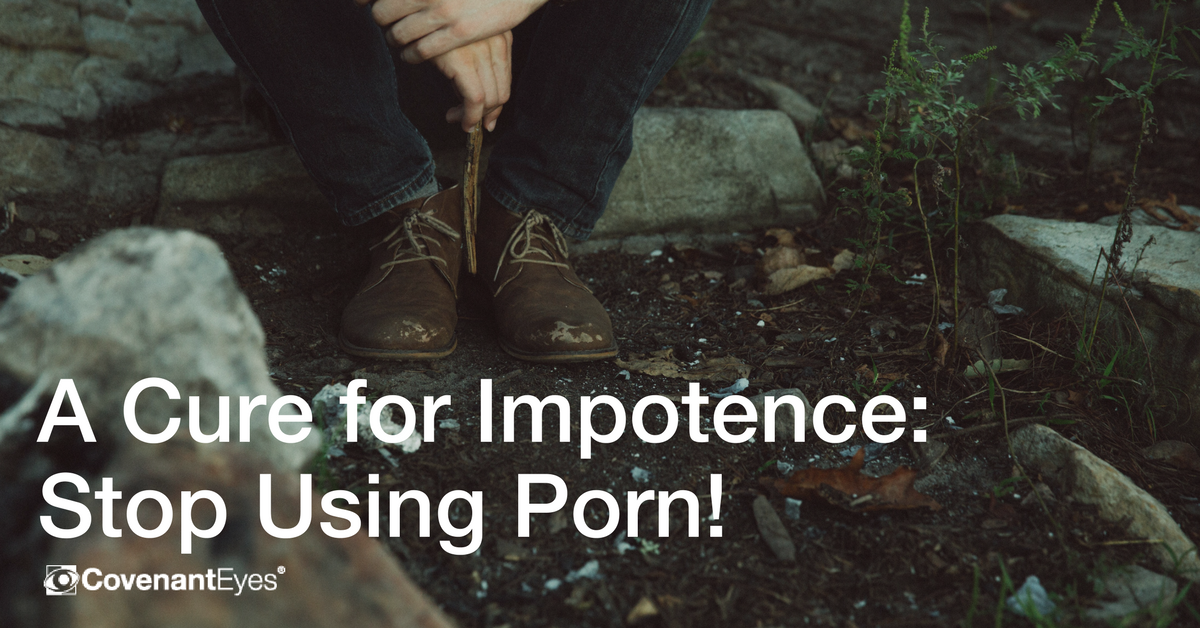 Maybe it’s that men feel less stigmatized about erectile dysfunction or low libido and are asking for help? Drugs like Viagra helped lower the shame of sexual dysfunction. Maybe this could account for some increase in demand.

Internet Pornography Could be Causing More Problems than We Know

Frequent viewing of pornography, especially Internet pornography, over-stimulates and desensitizes the users brain to normally sexually arousing experiences. And if your brain isn’t turned on, then neither is your penis.

I call it “Porn-Induced Sexual Dysfunction,” and it’s a problem. Here’s what frequent Internet pornography users can look forward to:

Someone with these problems would be a great customer for supplements and drugs that offer a return to “…the man you used to be” with “improved energy and vitality” and a “better sex drive.”

They seem to offer a “magic pill” that could bring a return to sexual normalcy, but “magic pills” don’t exist for the brain part of this problem, and it’s the brain that turns you on – or not.

It’s the Brain, Not the Penis

“Natural male enhancements,” testosterone supplements, and Viagra-like drugs help primarily with “equipment” related problems. If your sexual problem has to do with the proper physical functioning of your penis, then these might help.

When it all goes well, the brain responds to sexual cues, anticipates a positive experience, and the brain floods with arousal. Signals from the brain direct the body to prepare for sex, and as long as there aren’t problems with the sex organ itself, the body responds. No problem.

When these reward and pleasure systems of the brain aren’t functioning properly, then the body doesn’t receive enough of the right signals for sex and the result is sexual impotence.

To the brain, every pornography image or video is a new sexual opportunity, and since sexual novelty is instinctually preferred, the brain floods with the promised feel-good hit – for every image or video viewed. That’s a lot of sexual arousal!

All those surges of arousal make for a powerful sexual experience, one that most people will repeat, and that many will repeat often. It’s a heavy load for the brain to carry. In fact it’s so heavy that the brain can’t handle it and begins to “cover its ears.”

Worse still, healthy and intimate sex with a real spouse or partner simply can’t compete. With these changes, the brain requires too much of the feel-good stuff to get even a little aroused.

Pretty soon the symptoms of porn-induced sexual dysfunction are front and center and the sellers of natural male enhancements, testosterone supplements, and Viagra-like drugs have another potential customer.