How Big is the Pornography Industry in the United States? 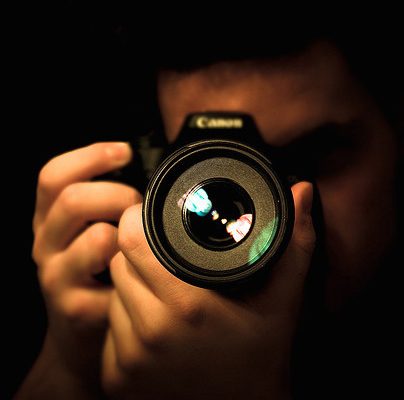 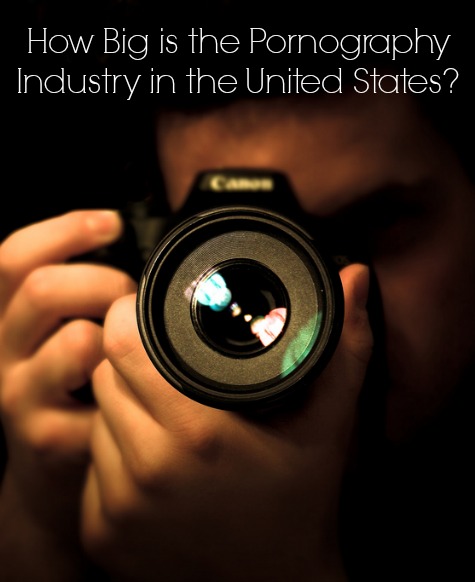 We will begin with two rather conflicting figures recorded in 2001. The New York Times quoted a 1998 Forrester Research study which estimated the combined revenues of pornographic networks, pay-per-view movies on cable and satellite, Internet websites, in-room hotel movies, phone sex, sex toys, and pornographic magazines to have been no less than $10 billion. In that same year, Forbes magazine published an article stating that the pornography industry could not have been more than $3.9 billion. The Forbes article pointed to the lack of published methodology used by Forrester Research to come up with the $10 billion figure. Additionally, it used well-documented data on the revenues of all magazines, video sales, rentals, and pay-per-view, and then generously assumed pornography made up one-fifth of those sales. It concluded that even this liberal estimate placed adult video sales and rentals at no more than $1.8 billion, Internet at $1 billion, pay-per-view at $128 million, and magazines at $1 billion.

So what about now, in 2012? Very little research has been done recently into the size of the pornography industry. For instance, a 2012 Time article quoted an estimate by the Adult Video Network done several years ago for the U.S. online adult entertainment industry at $2.8 billion. Note that this does not indicate what exactly was included in the study, only noting that it was the “online” adult entertainment industry.

Although the precise size of the United States pornography industry is unclear, pornography certainly generates substantial revenue. When these revenues are taken in tandem with the massive availability of free pornography, the magnitude and impact of pornography is truly staggering.

Comments on “How Big is the Pornography Industry in the United States?”