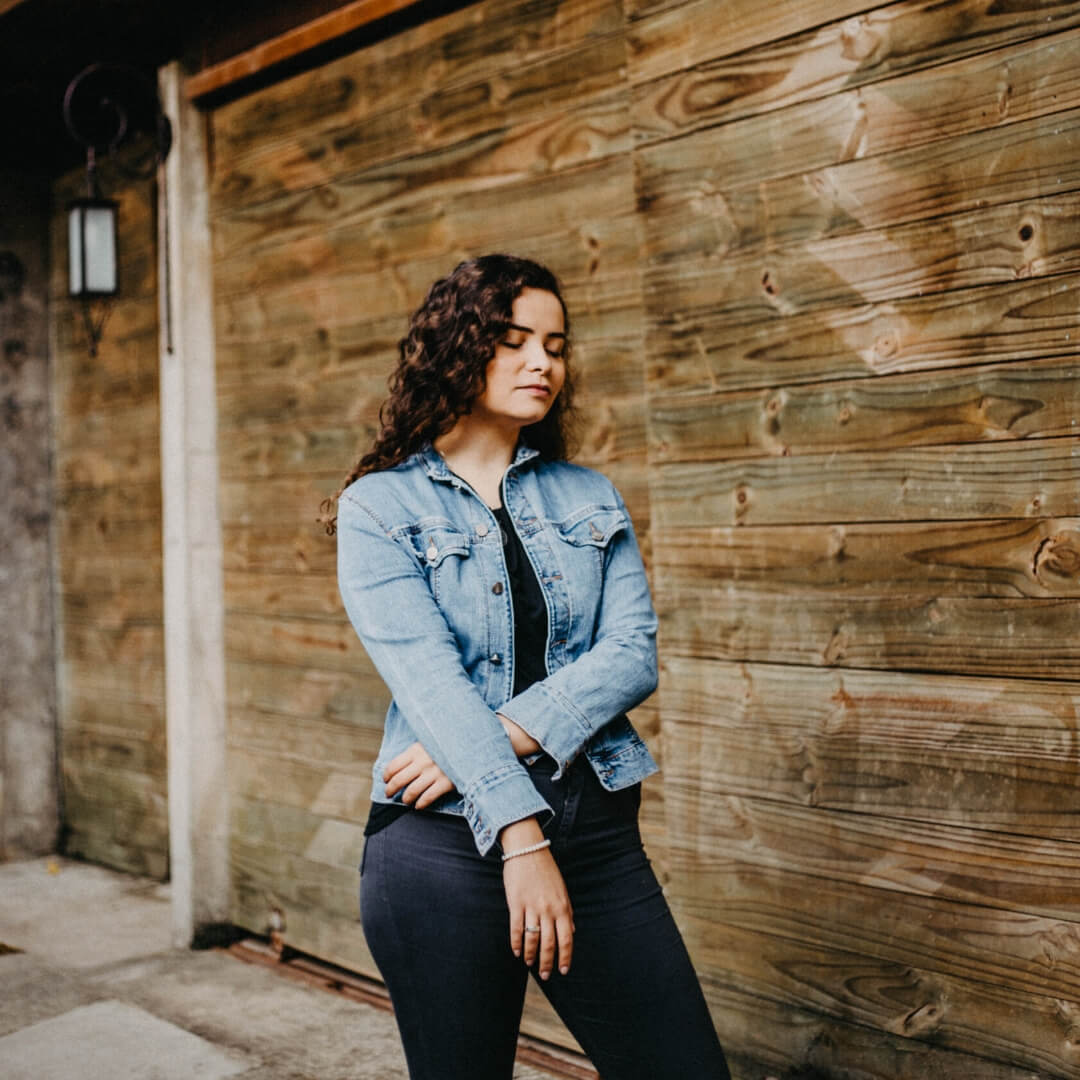 “We know this wasn’t you; women just don’t have this problem.” Those words hit hard. More than anything, I wanted to be caught. Here I was, red-handed, with a red folder. If they had checked my email they would have found pictures I had sent to a man at a different college. If she had asked if it was me, I would have said “yes.” I would have gladly accepted help. Instead, I was forced to sign my name, vowing that I would not give out my log-in information again because this obviously was not me.

But it was me.

At a recent youth meeting, a youth pastor discussed saving sex for marriage. During the invitation, he asked for those who struggled with lust or sex to raise their hands for prayer. More girls raised their hands than guys.

In the body of Christ, men have been given that which women long for most—community. Christian conferences are built around men struggling. A solid 90% of the books on pornographic addiction are for men. There is accountability. There are resources. There are small groups. There is community.

Women thrive in community, in relationships where they can be themselves and be loved for who they are. For women trapped in sexual sin, community does not exist. For these women, the chains are silent. They go throughout life with a ball and chain. Do they have social lives? Absolutely. They may even be involved in church. They may teach Sunday school. They may sing on the praise team in youth group. But at the core of who they are, they are empty, trapped, and very much alone.

One young lady put it well. “There is no way I could tell my pastor’s wife—she might have a heart attack!!! I wish there was someone I could tell, but at this point, there isn’t.” Women are not trapped by pornography as much as they are trapped by the fear of breaking free.

Women are not often drawn to pornography for the physical aspect of it all. Talk to women struggling with pornography, and a majority will tell you it is emotional. Somehow, in some twisted way, pornography has provided a sense of community. It comes with its share of guilt and shame, but it is community. They would love to leave it if they knew something was waiting for them. The problem is that they do not see another community waiting for them. Every day they battle with guilt and shame, but pornography is always there, waiting with open arms, reminding them that the invitation always stands while the body of Christ turns its collective head.

The day those chains broke for me I was sitting in an auditorium with 300 other women. The dean of women stood up front and said, “I know there are many of you in here who are struggling with pornography and masturbation. We know you are out there, we love you, and we want to help.” What a relief! It was not easy writing down my deepest, darkest secret on a slip of paper, but there it was. I handed it to the dean staff and walked back to my dorm room. The whole way back my flesh screamed, “Do you understand what you have done? They will kick you out! Pack your bags! You aren’t coming back.” When a member of the staff visited me later that night and wrapped her arms around me in a hug, she said, “That was brave, and we are going to help you get free of this.” I cried. For years, I had fought alone, in silence, and now someone knew. Someone understood.

That was a huge day in the lives of many of my friends. After announcing the launch of Beggar’s Daughter, a college friend of mine reflected on her own struggle and remembered the silence:

“Something that has always bothered me is that so often pornography is associated with men, but not so much with women. This leaves us women feeling as though we are alone in the struggle with this, that no one would understand, hopeless. That is a lie from Satan though . . . I struggled with it for 10 years and didn’t tell anyone for a long time, because I thought no one would understand. I never really began to deal with the underlying issues until [after that meeting].”

It is time the church woke up and realized that, as much as we do not like it, pornography is real and is a co-ed struggle. Every site a man can access, a woman can access. It is out there; it is available. It is time that help, hope, and grace is made more available than the pornography. The one place a woman should feel safe, should feel loved, should feel accepted is within the body of Christ, surrounded by grace and love, not in a quiet, darkened corner of cyberspace, silenced by pain and guilt.