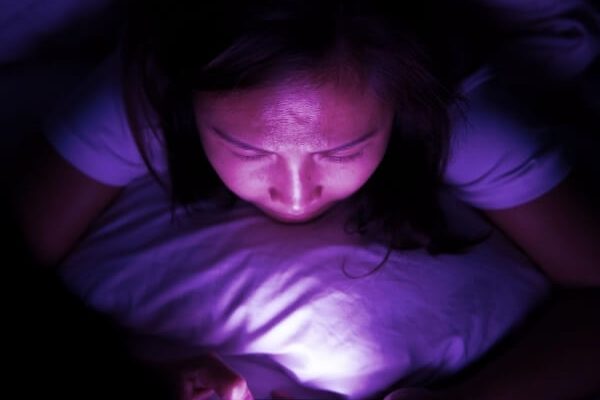 Lisa Eldred is a staff writer and editor at Covenant Eyes, where she has authored numerous blog posts and ebooks, including More Than Single, Hobbies and habits, and New Fruit, which was co-authored with Crystal Renaud Day. She shares her poetry at wasabijane.com, and her writing about faith and fandoms can be found at Love Thy Nerd.

I should know. I’m one of them. It just took me a while to realize it.

A Story of Struggle

My own struggles don’t look like any of the stereotypes. I’m a woman, I’m single, and my temptations are extremely sporadic (a week or two at a time, with months or years between struggles).

Moreover, when I struggle, it’s through video games. I have never voluntarily watched live pornography. The closest I’ve come is through fan art, and even that is just an escalation of a struggle in a game. Rather, for me it’s about character customization options. The Sims, the game series where I struggled for the longest stretches, became about digital voyeurism. I eventually had to physically break the disks. In other games, if the clothing options are customizable, I struggle with picking the most revealing outfits.

Especially in periods of deep stress, something about a character who is simultaneously far more powerful and attractive than I will ever be scratches at an old wound within me. Even now, I have to make the conscious choice to say no to that sort of customization.

New Data for a New Picture

It’s worth noting that this survey is subject to self-selection bias. We sent the survey to a small selection of Covenant Eyes users, Crystal’s counseling clients, and a small handful of other partner organizations. In other words, these responses are by women who are already pursuing recovery in some format. Still, there are some interesting details that help us understand female users better.

For one thing, 67% have never been married. This isn’t exactly surprising; the average age of first marriage and the overall rate of singleness has been on the rise for years (see this chart of the average age of first marriages for one example). What it does mean is that we cannot assume marriage, or even a stable long-term relationship, for women who are struggling with pornography.

Perhaps the most telling data, though, is in how isolated women feel. A full 38% of women did not report knowing any other women who struggled. Furthermore, 20% only knew of one other woman. And while 88% reported attending church regularly, only 7% said their church had openly addressed female pornography use.