My own childhood was marred by pornography, being exposed to it by older boys in grade school, and developing a compulsive need for it by age thirteen. Though I found freedom from pornography as an adult through accountability, it had already robbed much of the happiness and self-respect I should have experienced as a teenager.

When my son, Lucas, was in grade school I remember realizing pornography had become much worse and much more available than when I was his age. I knew how destructive it was to me and as I looked at my son I knew I didn’t want that to happen to him. I’ll let him tell his story of how we worked together to help him find freedom from pornography.

My introduction into what would eventually become accountability with my dad occurred when I was in grade school. Our first conversation entailed my dad explaining that someday I would get “the urge” and would actually want to look at girls in a different way—that I would be attracted to them. He also told me that some of my friends may even talk about looking at pornography and that I would even want to look too.

“No way!” I thought. Why would I ever be attracted to that? How gross! Why would he think that I would ever want to look at or even think about that stuff? Suffice to say, my initial disgust wouldn’t last very long.

My first exposure to something pornographic happened when my parents played an old Kung Fu movie for my family that was mislabeled as PG-13, when in reality it was R-rated.  About halfway through, the villain of the film tried to ensnare the hero by seducing him with a topless woman. After a short moment of shock, my dad swiftly grabbed the remote and hit the “skip scene” button.

Later that evening, I realized that although I was surprised by that image, I also had this weird feeling inside. It almost felt like attraction, but I wasn’t sure. My dad had a conversation with me after the movie about what I saw, and within that same week I was introduced to accountability. We made a plan to meet together to talk weekly and share how our weeks had been—any struggles we had, and our victories as well.

My struggle only increased with age.

Toward the end of grade school, I accidentally came across other images of naked women online while using the internet at home for school projects. This caused me to have similar feelings to what I had the first time with the old movie, but this time those feelings caused me to intentionally seek out more pornographic images.

Although I was actively meeting with my dad every week, I couldn’t bring myself to tell him, despite the conviction I felt. I knew that it wasn’t good to intentionally search for those suggestive and pornographic images, but I couldn’t open up about it.

Finally, a few months later after almost being caught by my mom, I decided that it was time for me to fess-up. I went to my dad, sweating and shaking, dreading the worst, and told him about what I had been doing.  To my surprise, he wasn’t mad at me at all; he was glad that I confessed!

My dad and I worked through the more nitty-gritty parts of accountability after that. We discussed the fact that it is totally normal for me to want to look at pornography, and he had me ponder the question of why I looked at pornography. He told me that everybody has emotional needs to feel validated, loved, and important. Pornography can make us feel those things, but it cannot actually validate, love, or make someone important.

In addition to our weekly in-depth conversations, we also talked to each other every day about our emotions and other normal, everyday topics. I found that sharing my emotions every day, whether positive or negative, whether in person or over the phone, helped me meet my personal needs. Through our conversations, I was able to pinpoint what specific needs I had that were most often lacking and how to do something about meeting them.

This structure of our accountability was put into practice most heavily when I entered middle school. Going through puberty is crazy enough with all of the physical changes, not to mention the fact that my hormone levels are going up at the speed of light.

The biggest growing moment I had in middle school was when I had a conversation with my dad about how I thought I “messed up” with my purity. I had been in gym class, and all of a sudden I realized that I was looking at a girl in very short shorts. I caught myself looking for too long, and I noticed that I was starting to feel very attracted to her. I felt terrible about it—like I totally failed!

I came home from school and I told my dad about what happened and how I felt like I did something awful. He started laughing! My dad explained that there was nothing wrong with me—that’s how boys feel when they see attractive girls—so I must be just a normal boy! Whew.

Freedom comes in being vulnerable!

The influential power of pornography is a very real ever-nagging thing, and temptation is always around the corner. But being free is a real and far greater pleasure, and it wouldn’t be possible without the help of someone else to talk through all of the struggles that life throws at you.

It isn’t easy to get past the embarrassment of talking about sexual things, and it can take a while to get used to it. However, the freedom that comes from being vulnerable and open about your struggles of sexual feelings and emotions can last forever. 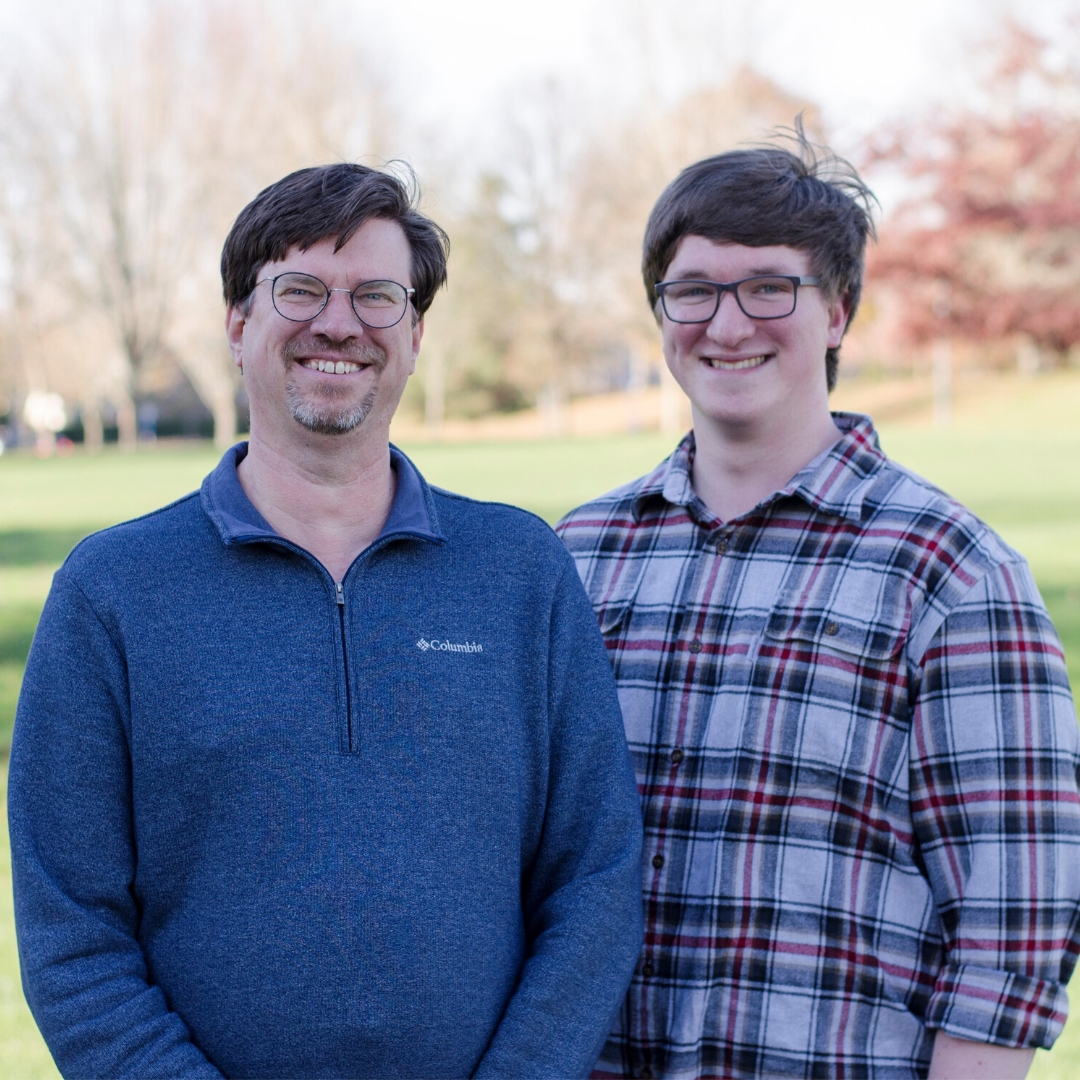 John Fort, MST, is the Director of Training for Be Broken Ministries where he oversees online training on Pure Life Academy. Lucas Fort is John’s son and a college student fighting against pornography. Together, Lucas and John authored Father-Son Accountability: Integrity Through Relationship.