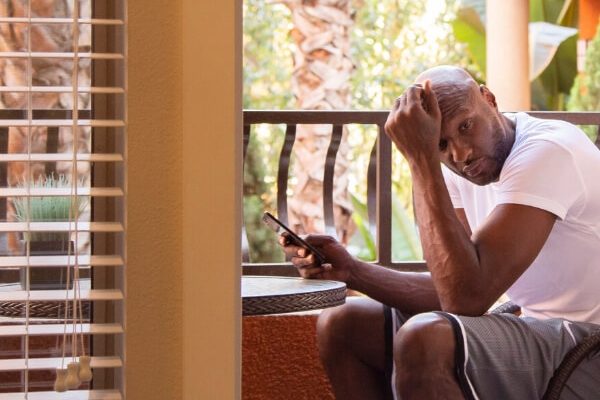 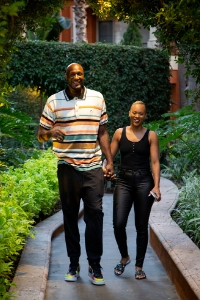 Lamar and Sabrina learned about Covenant Eyes and installed it on Lamar’s devices.

Moving forward, Lamar hopes his story helps others seek the help they need. For nearly 20 years, Covenant Eyes has helped more than one million people stop looking at pornography or never start. “I’m one of them,” said Odom.