It's Time to Strengthen Our Anti-Porn Arguments 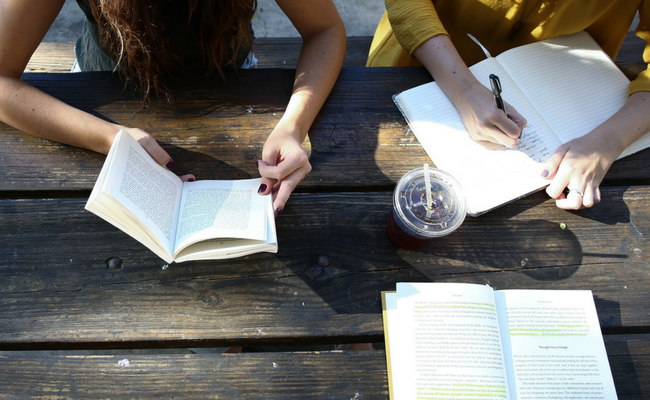 In a world where there’s now the term “fake news,” anyone making any claim must be ready to defend it with solid evidence. Online communities pop up daily questioning long-held scientific theories. Convention centers host gatherings of people who question historical events and add to their conspiracy theories.

Consider this, there are claims that Finland doesn’t exist, that NASA knows about a second sun in our solar system and is keeping it a secret, and that our world is hollow. Then there are the arguments that the moon isn’t real, that President Obama could control the weather, and that The Beatles never existed.

Despite years of fraudulent fuzzy photos, those who believe the Loch Ness monster exists have never been more passionate. In fact, 2017 recorded the most “sightings” of “Nessie.”

It’s easy to point our fingers at others and criticize them for believing sensational things. But, what about you? It’s likely at least one time in your life you believed something that wasn’t true, told to you by someone who truly believed it. I remember my history teachers telling me how those in Christopher Columbus’ day believed the world was flat and that people thought he was crazy for traveling to “the end of the earth.” Turns out, that’s not true. In fact, there may be more people who believe in a flat earth now than there was in 1492.

Remember George Washington chopping down the cherry tree? And his wooden teeth? Sorry, both false.

Microwaves cook food from the inside out? Nope.

I don’t believe those who repeat these myths are being malicious. I believe they are simply repeating something they were told by someone they trusted. However, this demonstrates the importance of truth being able to back up what you believe.

We live in a world where even the most obvious facts are called into question, and we must be able to defend those realities to truly help others.

That doesn’t mean we should avoid argument. It’s important to first understand where someone is coming from and then try to be understood. Open, honest, and respectful debate is rare these days. Thanks to social media, most disagreements result in name-calling and hurt feelings. I have a poster hanging up in my office that lists various logical fallacies. It’s a big poster, and it doesn’t cover them all. It’s a reminder to me to have solid arguments at the ready at all times. Preparation is key.

Here are some that are not rooted in fact:

We must do better than this. None of these arguments hold water and those in your circle of influence need better arguments if you expect to convince them.

Think passing along factual information to the next generation isn’t important? Consider this staggering statistic: recent reports say more than 20% of American millennials and more than 10% of American adults in general were unaware of the Holocaust. It takes only one generation to fail in passing along its values and they are lost. History often repeats itself because we fail to learn from it, and in some cases, we fail to learn about it at all.

After reviewing the document, please take a moment and answer these questions in the comment section below this blogpost: