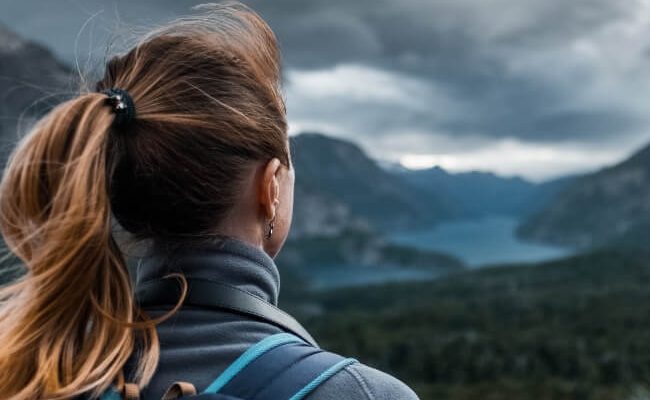 Even if you don’t know Terry Crews by name, you’ve seen his face. The former NFL player-turned-actor has been in TV shows (such as Brooklyn Nine-Nine and Arrested Development) and movies (such as Idiocracy and The Expendables) and Old Spice commercials. He’s hosted awards ceremonies (such as the 2017 MovieGuide gala). And he has a lovely wife and five children to round it all out.

Why Willpower Alone Will Fail You

Think of your triggers—your anger, your stress, even your visceral responses to seeing a photo of friends in swim suits on the beach—as a mountain stream. If there’s just a little bit of water, like a minor deadline, it’s easy enough to divert the stream. But if there’s a lot of water, a “rainstorm” of sleepless nights and job stress and a sick kid and lingerie ads on Facebook, it becomes much harder. The water naturally pours down the preexisting channels, and eventually into the same old scuzzy swamp of pornography. And willpower alone is like trying to block the water with your foot without giving it anywhere else to go.

The Power of Self-Discipline

That’s where self-discipline comes in. We’re not talking about punishment, like a parent spanking their child, but rather like an athlete who works with a coach to strengthen her body. In our stream analogy, if willpower is trying to block the water, then self-discipline is digging trenches to send the water away from the pond, into a reservoir or a crystal clear lake or waterfall. It’s taking the stresses and making something useful or even beautiful out of them.

For Crews, this meant deleting his Twitter account and other sources of temptations, and installing Covenant Eyes on his computer.

3. Do something else, and don’t wait for it to feel right!

5. When you trip up, forgive yourself and move forward.

Related: In Case of Relapse

How to Get Started with New Habits

We frequently cover the first point here at Covenant Eyes, and the second, fourth, and fifth are all fairly self-explanatory. But what about the third? What about those new habits we’re supposed to build?

Think back to your childhood. You have a pretty good idea of who you want to be now, but who did you want to be back then, when you were five and ten and fifteen? Did you spend all your free time writing or drawing? Did you rock out on air guitar to your favorite bands? Maybe you spent your free time collecting bugs, or trying to build machines out of LEGOs. Often what we did in childhood points us to things we’d truly enjoy as adults.

In our ebook Hobbies and Habits (which is now available!), we cover seven different types of hobbies:

As you read over them, it will feel like a lot! But don’t let information overload get you down. Start by reading over the book, and make notes on one or two things from each category. Then pick one thing to try out first. If it sticks, great! If not, go back to your list and try out something else.

You may try something out and dislike it immediately. Or you may find a hobby that you enjoy for a few weeks, but you grow quickly bored with it. That’s okay! You’re exploring and looking for what sticks. In the end, you’ll likely find one or two core hobbies that you truly love, and that help transform your world.

This article is excerpted from the new ebook Hobbies and Habits. Download it today! 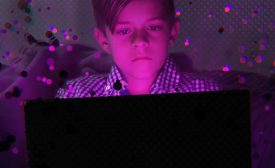