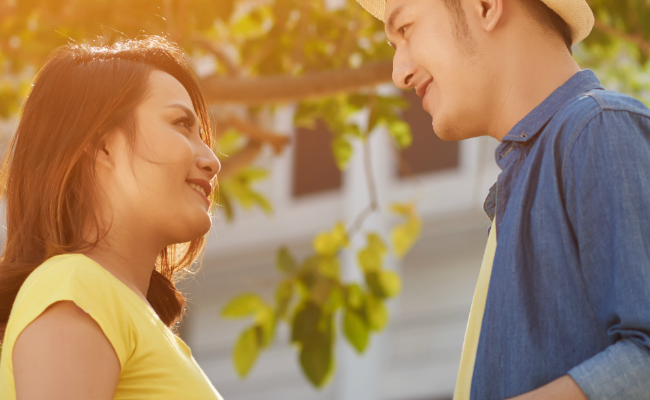 Michael Johnson (MJ) is co-founder and Dean of Dating at Future Marriage University, where he has a blast sharing practical, passionate Biblical truth about sex, dating, and relationships with college students, youth, and young adults. He also video blogs with his wife, Julie (and sometimes his kids). If you like his writing, you’ll love him live. That’s what his mom says, anyway.

I remember the way I thought about marriage back when I was a single chap.

I had determined that if I was ever going to get married (i.e. tied down to just one woman for the rest of my days), my wife would have to meet three criteria:

Essentially, I wanted a girl who God had specially designed to fulfill my every sexual fantasy, and could have easily been mistaken for a Victoria’s Secret model if not for her modest dress (which wouldn’t even reveal cleavage). 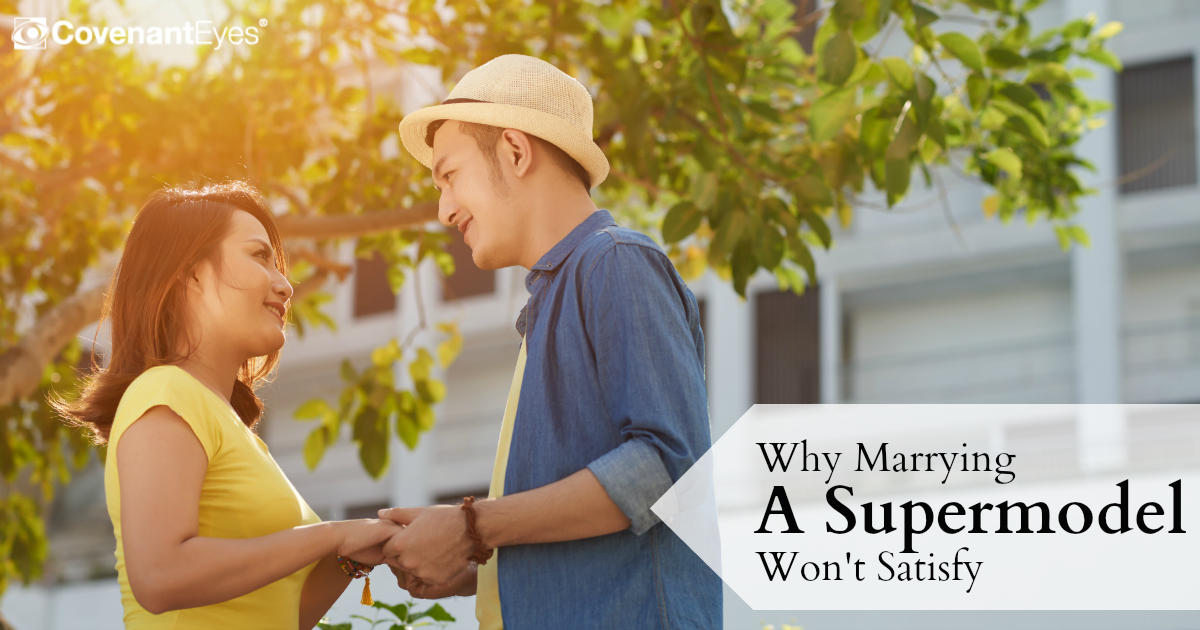 I don’t believe I was alone in thinking this way. In fact, thanks to the ever-increasing sexualization of our culture, I run into a lot of guys today who are looking for that one perfect pinup. I mean, girl. Woman! I mean woman.

Might you be one of those guys? Then I have an important warning for you, because if you keep this supermodel mindset, two things are highly likely to happen:

You Can Only Marry One

There are many reasons why marrying a supermodel won’t satisfy you, but here’s my main argument in five words: you can only marry one.

I usually share this unwelcome message from a stage where I can hear the audience react soberly. They know it’s true.

And you do too. After all, when you consider the hottest movie stars, models, or performing artists, is there just one that captures your eye? Only one? And the rest of those pretty faces (and bodies) you be like, meh.

Of course not. You see, all that skin exposure hasn’t merely “raised our standards” for what we want in a wife, it’s trained us to demand variety, the one physical attribute no one woman could ever offer us.

However, I remember the first time I delivered this “you can only marry one” argument in a small group of guys, instead of from stage. That’s when one brave soul voiced the thought, “Well, I’d still like to date one and see how things go.”

Of course, we all laughed, because hey, we’re only human.

But one of the other guys in the group had the last word, “Trust me. I have been with several supermodels, and it didn’t satisfy me.” No, this guy wasn’t Brad Pitt, but he was the only potential GQ model in the group and a former MLB player, so I don’t think he was joking.

To be clear, I could make a plethora of other points about this supermodel marriage myth. I could talk about how the sexiest people don’t automatically enjoy the hottest sex. I could point out that if you marry a supermodel who winds up being a flaming narcissist, she won’t please you in bed or out.

Speaking of narcissism, I could even confront the infantile, self-absorbed mindset that would lead a man (like me or you) to believe he even deserved to have the hottest girl in the room. And not just have her as his wife, but have her please him in the bedroom every single night. And day.

But for this post I leave it here: even if you manage to win the heart of the most beautiful girl you’ve ever laid eyes on, you will still only be able to marry just her. And “just her” will never do for the man who’s driven to win the “trophy wife award.”

Why? Because the superficial mindset which compels us to compare one woman’s appearance to the next, until we determine who’s the hottest of all, is the very mindset that could never be satisfied with just one supermodel.

“Hell and destruction are never full; so the eyes of man are never satisfied,” (Proverbs 27:20, KJV).

Giving Up the Supermodel Delusion

Want to give up this supermodel delusion? Then you’ve got to figure out how to break free from the media intake and pornography that’s feeding this fool’s hope–a myth that keeps millions of Christian men searching and Christian women single. That’s precisely what Covenant Eyes would like to help you do. Let them do that by checking out their services!

Then next up, you need to cast a vision for marriage that’s far bigger than guilt-free sex with a supermodel. And that’s where Future Marriage University comes in. You can read more about that on our Page of Manhood. 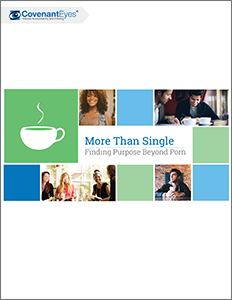 9 comments on “Why Marrying a Supermodel Won’t Satisfy”