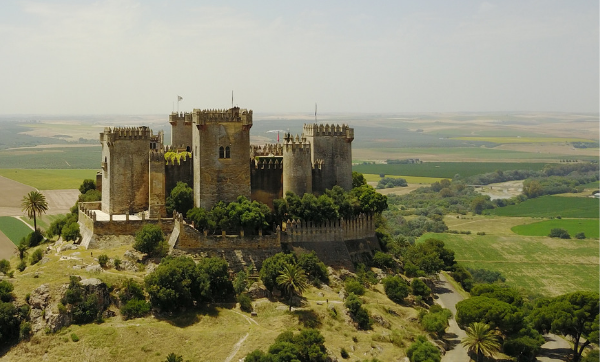 The hit HBO series Game of Thrones has won 26 Primetime Emmy Awards, including Outstanding Drama Series in 2015, and has 18.6 million people watching each episode, an HBO record.  That’s roughly the same population as America’s third most populated state, New York.  That’s a lot of people.  That’s a lot of cultural influence.

What draws people to Game of Thrones?  Certainly the artistry, the plot, the characters, the intrigue, the battles, the dragons, and, of course, the excessive and gratuitous nude sex scenes (including a graphic, lengthy rape scene that made news earlier this year).

Much like the Fifty Shades of Grey book and movie phenomenon, it brings up the age old question, “When it comes to sex and nudity, where is the line drawn between art and pornography?”

How We Deceive Ourselves

Earlier this year, GQ and Esquire Magazine’s 2015 “Sexiest Woman Alive” Emilia Clarke made news when she told the Daily Mail she “can’t stand” the sex scenes she’s in on Game of Thrones.

The Daily Mail article by Sebastian Shakespeare reports, “Emilia, who plays the exiled princess Daenerys Targaryen, refused to appear in any more topless shots in the drama two years ago, according to her co-star Oona Chaplin, who disclosed that Emilia had told program bosses she ‘wanted to be known for my acting, not my breasts.’”

There’s obviously a lot of hypocrisy by Ms. Clarke in these quotes.  I don’t use the “h-word” as a personal judgment toward Clarke but to again bring out the point that our entire culture wants the best of both worlds when it comes to sex.  Being naked on screen is what made Clarke famous and is much of the reason why the show is so popular.  It’s very double-minded.

If you want to get to the truth of how things are really perceived, you need to look no further than the wonderful world of website comments.  One such comment in the Emilia Clarke article said, “We don’t watch you for your acting, love.” This is what’s really happening when these Hollywood actresses think they are being artistic on-screen with their bodies.

What they are really doing is creating a sexual bond with millions of men, just like Genesis 2:24 and 1 Corinthians 6:16 tell us takes place during sex: “The two will become one flesh.”  In Matthew 5:28, Jesus tells us that to think about having sex with someone who isn’t your spouse is the same on the heart-level as actually doing it, so we shouldn’t be surprised by such responses.

Like a one-night stand, you have millions of men only interested in Clarke for her body. The announcement by Clarke that she will no longer be exposing hers is the same as the one-night stand being over. You can dress these episodes up with as much “art” as you want, but they are always going to just be a naked body to most of the men watching them.