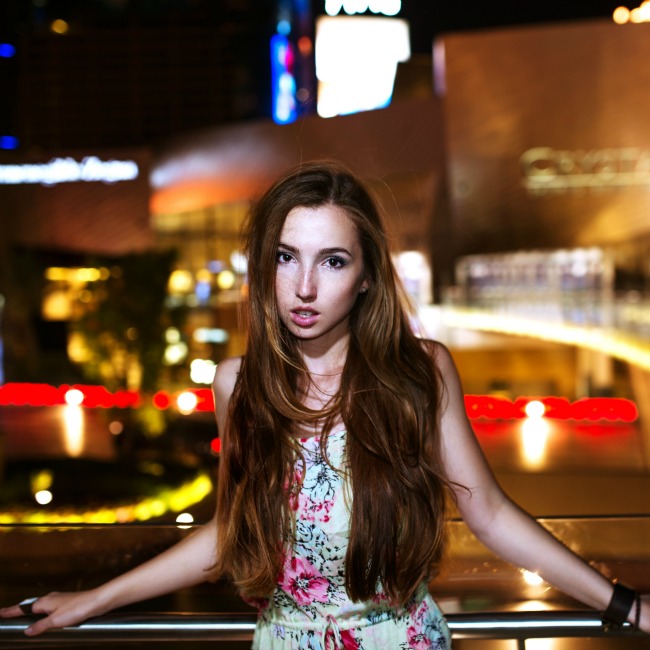 What’s their connection? Well, let’s take a look at some facts from the experts.

1. Let’s start by defining sex trafficking: according to the Trafficking in Persons Report published by the US Department of State, “When an adult engages in a commercial sex act, such as prostitution, as the result of force, threats of force, fraud, coercion or any combination of such means, that person is a victim of trafficking.” Further, “it’s child sex trafficking when a child (under 18 years of age) is induced to perform a commercial sex act.” In the case of a minor, proving force, fraud or coercion against their pimp is not necessary for the offense to be categorized as human trafficking.

2. Like any commercial enterprise, sex trafficking is a matter of supply, distribution, and demand. Supply: the girls. Distribution: the pimps and brothels. And demand: the johns. Experts are now seeing more and more that pornography fuels the demand by promoting the belief that women are sexual commodities, which is a key belief necessary for sex trafficking to exist.

5. According to former prostitute turned reformer, Norma Hotaling, “Pornography provides rationalizations for exploiters as to how and why their sexually exploitive behaviors are acceptable. It normalizes prostitution and commercial sexual exploitation allowing men to more freely engage in these criminal activities.”

6. When it comes to watching pornography, viewers minds can become very desensitized, which can escalate to new genres, sometimes harder and stranger forms of pornography.

For more information on this topic, check out the free e-book, “Stop the Demand.”

9- Shawn Corne, John Briere, and Lillian Esses, “Women’s attitudes and fantasies about rape as a function of early exposure to pornography,” Journal of Interpersonal Violence 7 (1992): 454-461.