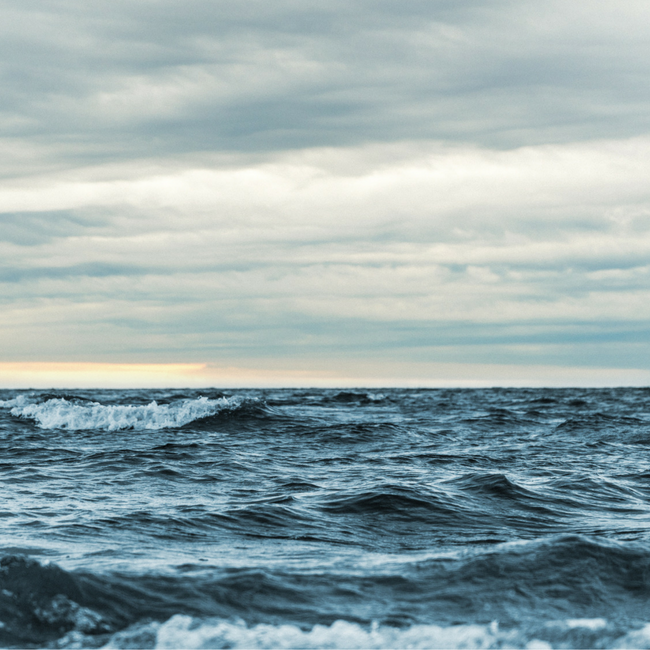 2. According to a study of college-age men, the more men watch pornography, the more likely they are to have lower self esteem. 5

4. According to a study of Dutch adolescents, exposure to sexually explicit movies online is significantly correlated with the belief that women are sex objects. 7

2. E. Haggstrom-Nordin, U. Hanson, and T Tydén, “Associations between pornography consumption and sexual practices among adolescents in Sweden,” International Journal of STDs & AIDS 16 (2005): 102-107.

7. Jochen Peter and Patti M. Valkenburg, “Adolescents’ exposure to a sexualized media environment and their notions of women as sex objects,” Sex Roles 56 (2007): 381-395.

8. Elizabeth M. Morgan, “Association between young adults’ use of sexually explicit materials and their sexual preferences, behaviors, and satisfaction,” Journal of Sex Research 48 (2011): 520–530.