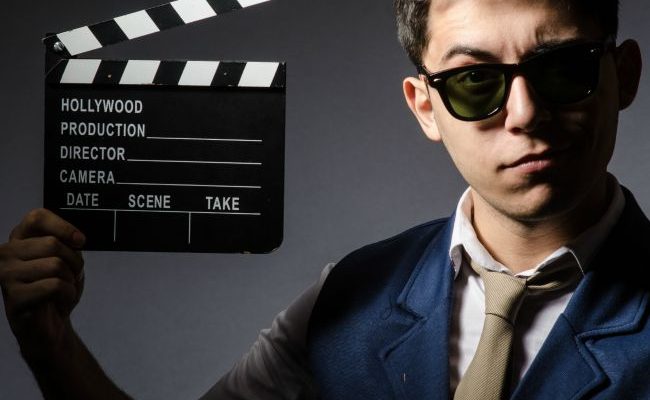 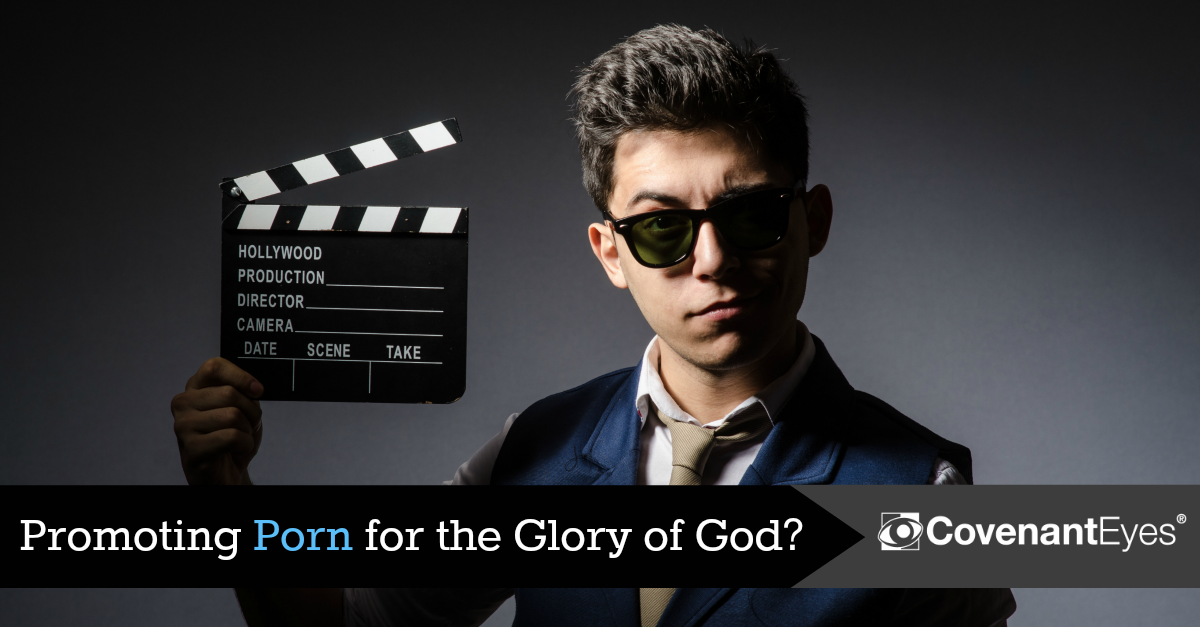 If you’re embarrassed by heavy-handed Christian-themed movies, you’re not alone. The subtext of many faith-based films—poor acting, a mediocre script, perfunctory production values, and the like—indicates that Christians value substance (right thinking) over style (good aesthetics). This may be subversive to the filmmakers’ intent, but the message is still there.

Film critic Jeffrey Overstreet succinctly explains it this way: “Style is substance….If you change the style of something, you change what it can mean.”

Similarly, Andrew Barber winsomely critiques much of modern Christian filmmaking as a ploy to turn storytelling into an opportunity for shameless propaganda. Even if such methods lead to conversions, the truth remains that “the ends don’t justify the means….The idea that one conversion validates even the worst means can be used to justify all sorts of evils.”

Now, here’s where it starts to gets dicey. This all-important “method equals message” principle cuts more than just one way. It works for us when we (rightly) critique mediocre Christian filmmaking, but it also works against us when we try to excuse pornographic material in the films we love.

Author Shellie R. Warren concurs: “…since we’re used to seeing a lot of what used to be only reserved for HBO’s Real Sex, we don’t even catch that a lot of what’s on television [or in the movies] is pornographic.”

One fairly recent example of this double standard is how Christian critics responded to Fifty Shades of Grey, as opposed to how they responded to The Wolf of Wall Street a couple years earlier. The condemnation of the former and the praise of the latter revolved mostly around one simplistic element: the message of each film. Whereas Fifty Shades normalized depravity, The Wolf of Wall Street criticized it. So the arguments went.

Yet if we examine the style of The Wolf of Wall Street—with its 22 graphic sex scenes and its objectification of actress Margot Robbie (among many others)—we realize that it includes enough explicit sexuality for several adult films. Contrary to what magazines like Christianity Today and Christ and Pop Culture said, Martin Scorsese’s stylistic choices actually worked against his ostensibly moral message.

That’s why The Gospel Coalition’s Trevin Wax said, “I suspect most people walked out of the film remembering the way the story was told, not the underlying critique.” That’s why World Magazine’s Megan Basham explained that even those in the entertainment industry chuckled when “best actor nominee Leonardo DiCaprio…[said], ‘I hope people understand we’re not condoning this behavior, we’re indicting it.’” That’s why film critic Jonathan Kiefer said, “Glorification [of vice] may not be an intention [of The Wolf of Wall Street] but may be a consequence.”

Of course, there’s nothing inherently wrong about movies dealing with sexual topics, even sordid ones. Still, we should not promote the use of pornographic methods to communicate a redeeming message. That’s like showing a titillation flick in a church service because it includes a conversion experience at the end, or taking your family to a bullfight in order to protest cruelty to animals. In other words, it’s self-defeating.

Style is substance. The method is the message. The ends don’t justify the means. This is true for cheesy faith-based motion pictures and for artsy films that use immoral storytelling techniques. Denying this principle is dishonest. It’s no more worthy of the gospel than…well, promoting pornography for the glory of God. 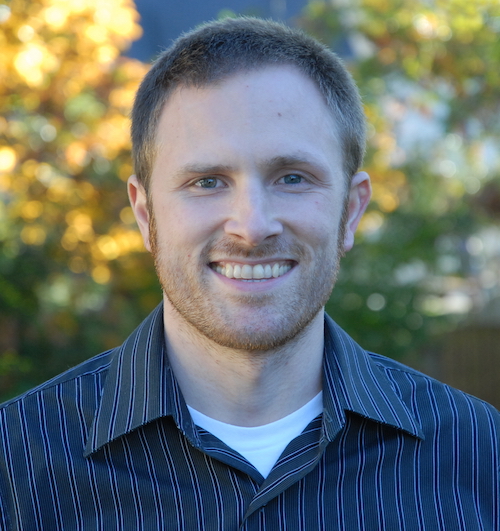 Cap Stewart is the founder of Proof Yourself, a proofreading and copy editing service. He also works with Legal Shield to protect families and businesses through identity theft protection and preventative legal services. In his spare time, Cap blogs at Happier Far.