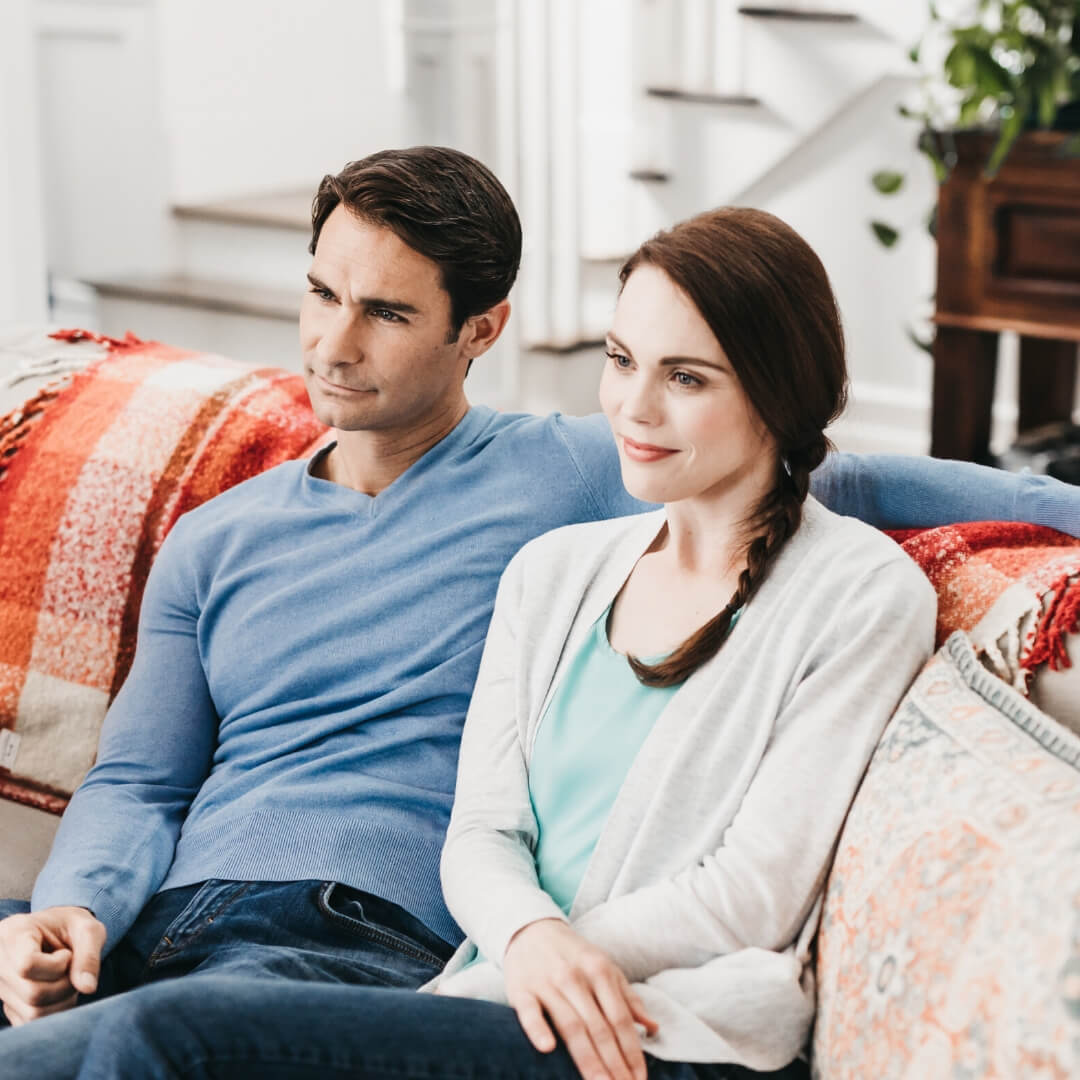 1. Your husband has lost interest in sex.

2. Your otherwise healthy husband is unable maintain an erection during sex.

When preparing for real sex, the pornified brain fails to get its dopamine surge and the signal to the penis is too weak to achieve erection. But turn on an Internet device with unlimited pages of novelty, and boom, the plumbing works.

3. Your husband’s sexual tastes have changed.

4. Your husband spends an excessive amount of time online.

5. Your devices’ Internet histories are empty.

8. Your husband’s financial patterns have changed.

9. Your husband has become secretive, evasive, or defensive.

When you walk into the room where your husband sits at the computer, does your he suddenly get nervous or make knee-jerk reactions? When you ask what he has been doing online, does he become defensive or easily irritated? When your presence suddenly threatens to invade an addict’s secret world, this can be very jarring for him, and often his nervousness will be obvious.

10. Your husband has become critical of your appearance.