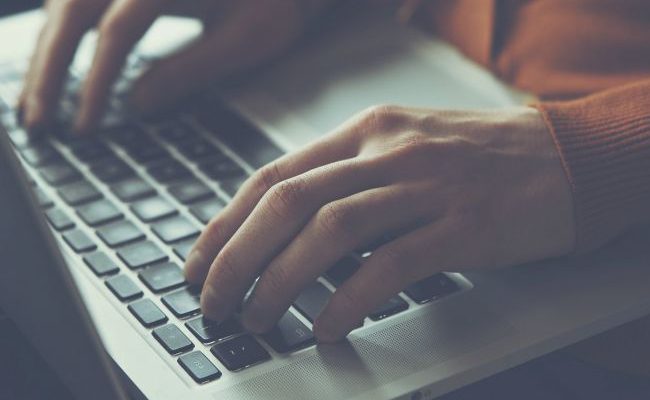 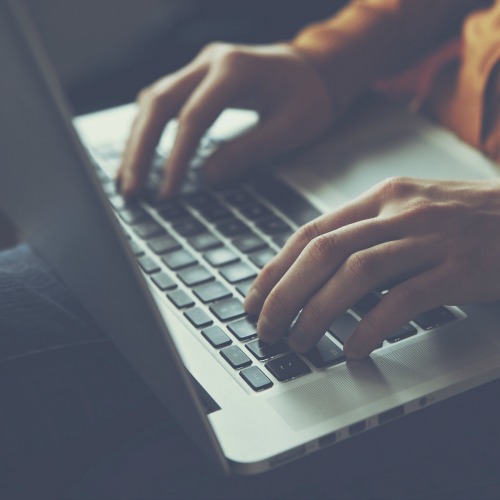 Wilmer McLean was a wholesale grocer in Virginia at the time of the Civil War. A retired major in the Virginia Militia, at 47 Wilmer was considered too old to return to active duty at the outbreak of hostilities. When war began on July 21, 1861 the McLean farm in Manassas, Virginia, the Yorkshire Plantation, was the headquarters for Confederate Brigadier General Beauregard and was the target of a Union artillery blast.

Sometime after the battle Wilmer moved his family 120 miles south to Appomattox County. On April 8, 1865 the Civil War once again came knocking on the McLean door. Representatives from the Union Army under Lt. General Grant requested use of the home for a meeting between Grant and Confederate General Lee. The next day at a table in the front parlor Robert E. Lee surrendered to Ulysses S. Grant. It is alleged that McLean later mused, “The war began in my front yard and ended in my front parlor.”

Whether McLean actually made that statement or not is really a moot point. What is more important is that Wilmer McLean holds a unique perspective on a conflict that affected millions of lives and the direction of an entire nation. No matter the final analysis, his place is intrinsically linked forever as the bookends to the Civil War.

On the flip side of the coin are the people for whom accountability is a way of life. They feel that partnering with a close friend to monitor their actions on the Internet is the best choice they can make for themselves, their spouse, their children, and their community. The reasons for this choice are as diverse as the people themselves—battling an addiction, mentorship, regaining trust in a broken marriage, and the list goes on.

Is Covenant Eyes for Everyone?

Under ideal circumstances, a prospective member of Covenant Eyes would make the choice to sign up themselves. But in many cases the decision is made by their significant other, friend, or family member. Although not always the best way to handle the situation, many who choose to use Accountability like this see it as a final chance to correct a sinking ship. Out of sheer desperation they reach for a lifeline to save their marriage, family, or even their sanity.

Admittedly, Covenant Eyes is not for everyone. Some devices are simply not compatible, such as Linux, ChromeOS, Blackberry, and Windows Phones. Other people feel they would be putting themselves at risk by having information about their browsing habits and other personal data in the hands of a faceless corporation. Or there is the person who wants to spy on their spouse to catch them in the act or punish them for past transgressions.

The mom who continues to use Covenant Eyes even though her husband refuses, because she sees it as the only way from keeping their children from making the same bad choices.

Many times, it is the guy wanting to break the pattern that could leave him alone and isolated from the ones he loves.

Even the fiancé choosing to help his bride-to-be who knows being alone with her computer could lead to acting on patterns created from abuse suffered during childhood.

These are the people who come to Covenant Eyes for help. They come seeking hope in what for many is the darkest time in their family history.

Treating Covenant Eyes as a Tool, not the Cure

The bottom line is that Covenant Eyes is a tool. It doesn’t claim to be a magic cure. Although some people might view it that way, Covenant Eyes is a piece of software. It has weaknesses, just like any other program you might have on your computer.

Covenant Eyes is the bridge between technology and relationships. The only “magic” in Covenant Eyes is a heart willing to change. The choice to pursue accountability is a powerful choice. When someone continues to make that choice every day, not trying to look for loopholes or circumvention techniques, even though they could, because they don’t want to alienate themselves from their family, friends, or community—this is a healing choice.

For those who think being a Christian has its own built-in accountability (i.e. accountability to God), don’t forget that when acting on an impulse-based desires, an addict’s only thought is filling the bottomless hole they believe exists in their life. God is the last person to cross their mind except for some in the moment of shame at the end.

I am a member of the Covenant Eyes Customer Support Team. I am also a client and a recovering porn addict. I use the software daily to protect not only myself from the rotten things I did in the past, but also to protect my family and guide my children down the path of healthy Internet choices. The examples given of people who use Covenant Eyes are based on just some of the people who have made a permanent imprint on my life. To them, the sense of security they get from Covenant Eyes is not false. In their lives, Covenant Eyes is the deep breath before the sentence, “I got your Accountability report. If you have a moment I’d to talk through it with you.” It’s giving them hope for their family and for tomorrow. 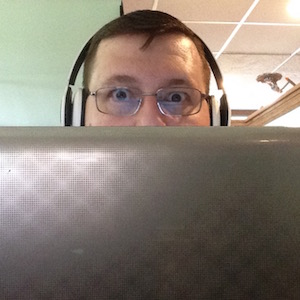 Jeff Welch is a member of the Covenant Eyes Customer Support Team and has been with us 5 years. He has written about keeping your faith and humor in a fallen world on his personal blog. As a husband and father he is passionate about protecting families from the seedy underside of the Internet.

6 comments on “Covenant Eyes: A False Sense of Security?” 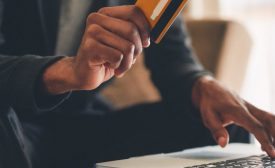 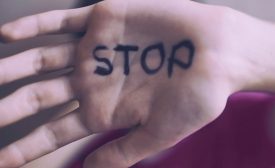 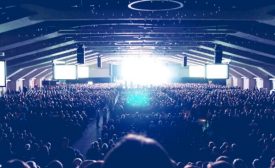 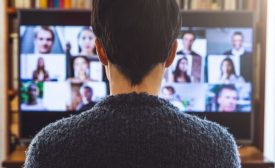 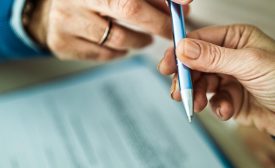 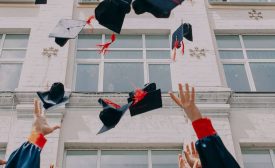 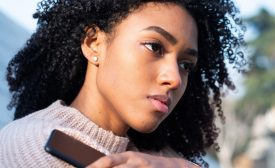 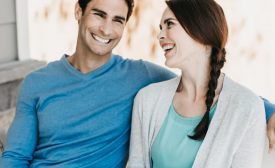 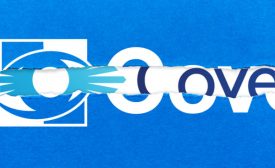 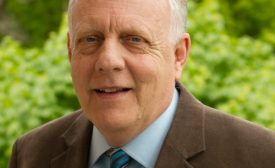 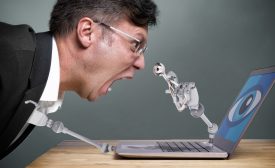 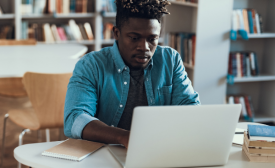 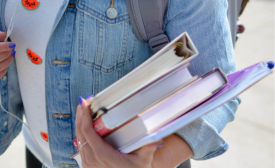 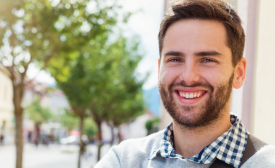 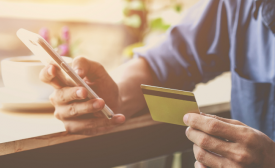 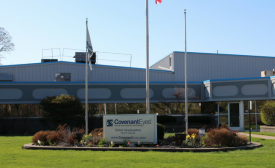 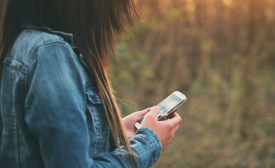 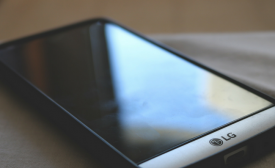 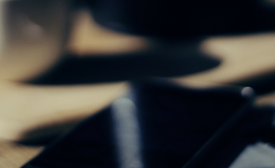