What Do Cosmo, Verizon, and Hardee's All Have in Common?

Facebook. Hardee’s. The American Library Association. Hilton Hotels & Resorts. Verizon. American Apparel. What do these organizations have in common? This year, these and six other groups are being named as the 2015 “Dirty Dozen”—organizations that are contributing to sexual exploitation.

The National Coalition on Sexual Exploitation just released its annual “Dirty Dozen List.” No, in most cases these organizations are not known for directly contributing to societal evils, but they do, in some way, make a profit from or push an agenda that supports sexual exploitation in the world.

The full 2015 list is available at DirtyDozenList.com, along with what each organizations does to deserve their place on the list. 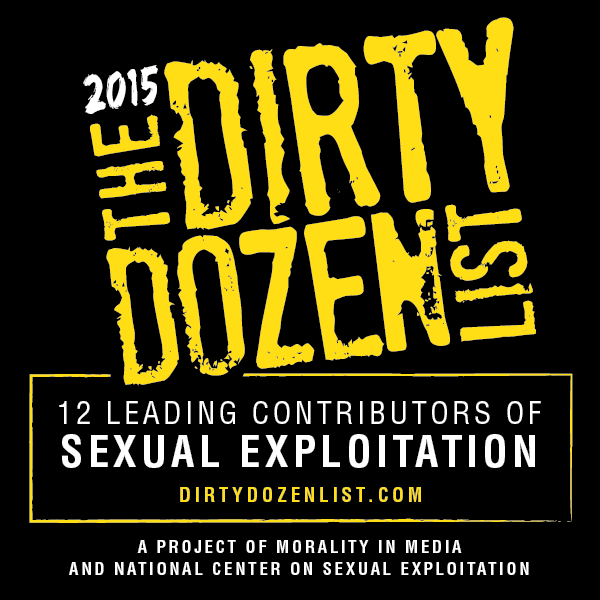 Are lists like this effective? Do they work? You bet!

How do major corporations and agencies contribute to sexual exploitation in the world?

One of our missions here at Covenant Eyes is to help expose the connections between pornography and the trafficking of sex. When sexually objectifying images are tolerated or even endorsed, this drives a demand for the exploitation of women and children all around the world.

Help fight these injustices in the world. Your voice matters.

Second, become an activist. Tell the Dirty Dozen what you think.

It is our responsibility to fight the vile sex industry, not because sex is evil, but because it is good and should not be turned into a commodity to be bought and sold. We need to make an impact on the next generation.

18 comments on “Dirty Dozen: 12 Organizations That Are Promoting Sexual Exploitation”