Jessica met Brad through a young professionals group at her church and had been going out with him for several weeks. One evening while having coffee with Brad, he confessed to her that he currently struggles with pornography and is trying really hard to stop.

Jessica wasn’t sure how to process this shocking information and went home with a conflicted heart. She hated the thought of Brad viewing pornography, but didn’t know if it was a big enough deal to end the relationship. 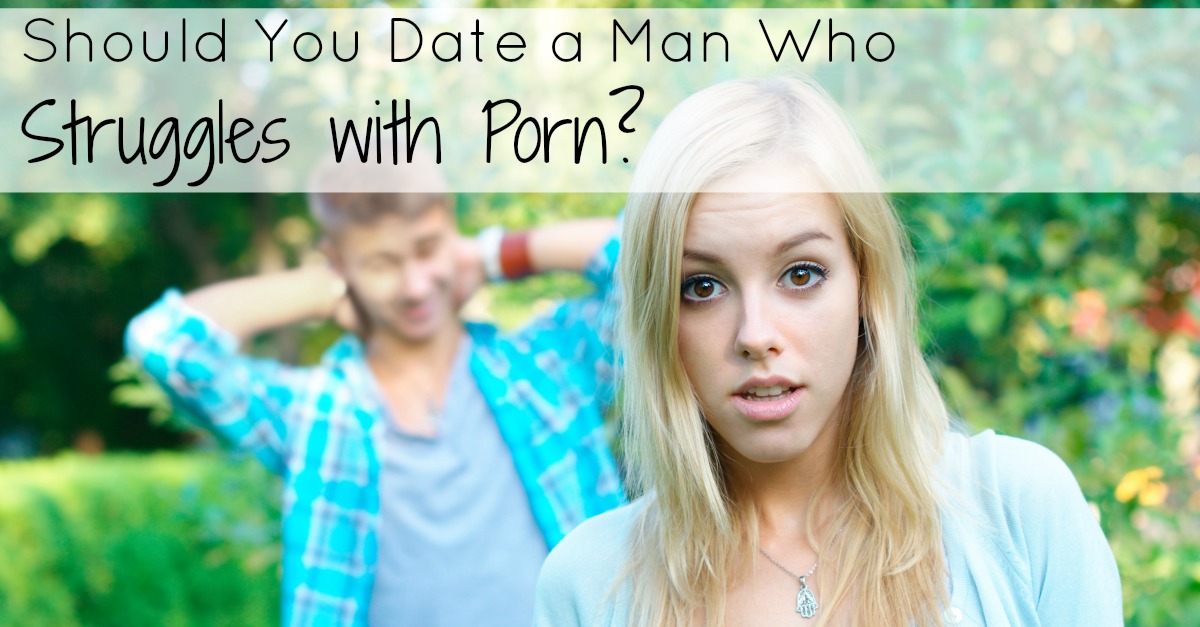 Why getting married doesn’t “make it go away.”

While your man may be honest about his struggle, he may not have disclosed the depth or extent of the problem.

I encourage you to get wise counsel from your pastor or a godly older woman on how to handle your specific situation best.

Signs a woman can look for to know he is repenting.

Just because is it wise to end the relationship right now doesn’t mean it has to end forever. Maybe you ending the relationship will be a wake up call to him and will encourage him to seek help. Watch him once things are over to see if he has a sincere heart of repentance and a desire to honor God.

Where does forgiveness fit into the picture?

Have good conversations early on.

Don’t wait until you’re five years into marriage to have these invaluable conversations—have them now.