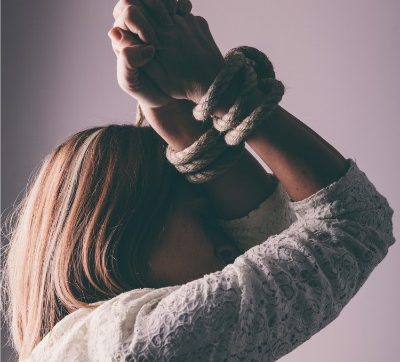 First, many don’t want to infringe on the freedom of expression and First Amendment rights. Sex trafficking is a crime, but pornography, they argue, is protected speech, so it is both fruitless and undesirable to speak against it. 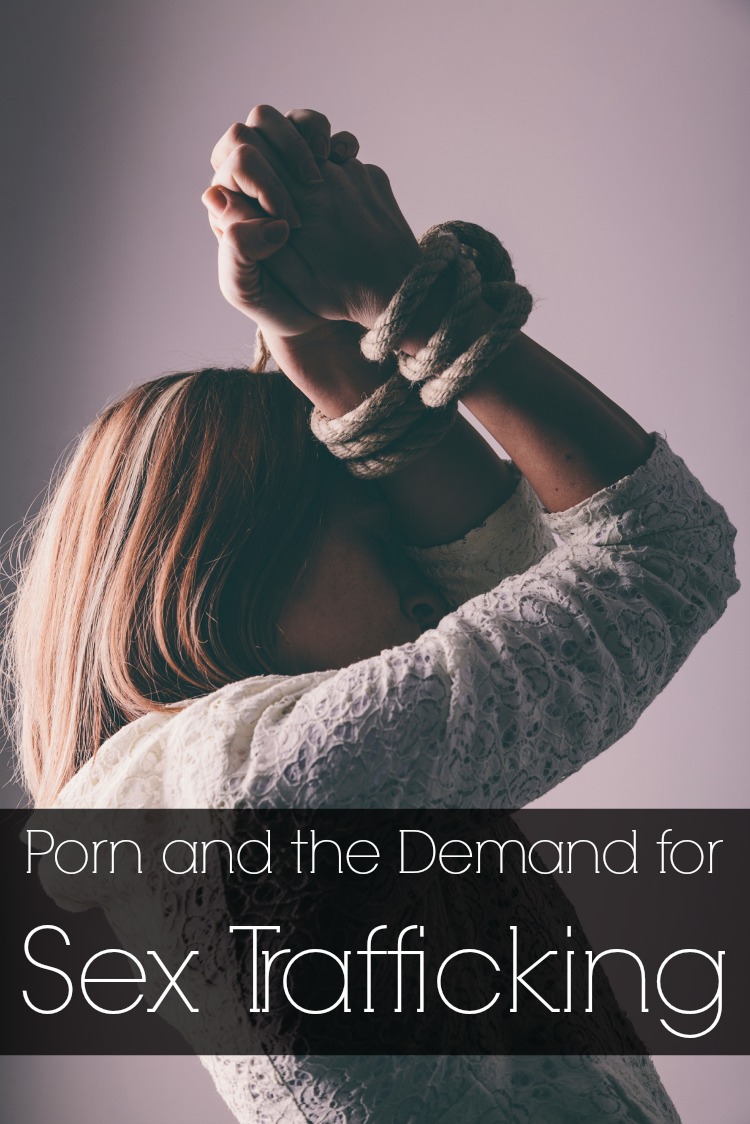 As feminist scholar Gail Dines right says, “If people say to me, ‘You’re against pornography; are you against sex?’ That’s like saying to me, if I’m critical of McDonald’s, I’m against eating.” 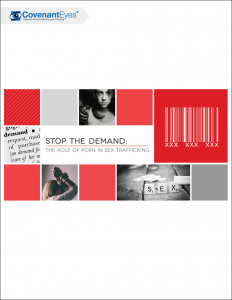 Stop the Demand addresses the need to link the demand for sex trafficking to the messages and harms of pornography. As Laura Lederer, former Senior Advisor on Trafficking in Persons for the U.S. State Department, has said, “We will never have success in eradicating sex trafficking unless and until we tackle the cultural messages of pornography and related materials that are encouraging this exploitation and abuse.”