Every year, over a quarter of a million American kids fall victim to commercial sexual exploitation. This outnumbers international kids in the U.S. 11 to 1.

Today we speak with Steve Wagner, President of the Renewal Forum and former Director of the Human Trafficking Program at the U.S. Department of Health and Human Services (from 2003 to 2006). Mr. Wagner started the “Rescue and Restore Victims of Human Trafficking” public awareness campaign, designed to increase the identification and rescue of victims of trafficking. This campaign received the prestigious Silver Anvil Award of the Public Relations Society of America.

In the interview Mr. Wagner speaks about:

Joining me in today’s interview is William Payne, intern for the pureJUSTICE program at pureHOPE.

Music for today’s podcast is “Fragile” by Ten Shekel Shirt.

For more information about this issue see the new documentary Abolition. In this documentary on human trafficking in Georgia’s capital, the anti-child sex trafficking campaign Innocence Atlanta lifts the veil on this issue. Abolition features interviews with leaders in the anti-trafficking movement, including Steve Wagner, as well as survivors of child commercial sexual exploitation. (WARNING: As noted at the beginning of the film, it is “graphic and not for children.” Please use discretion.)

One comment on “250,000 American Kids Victims of Sex Trafficking Every Year” 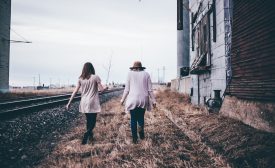 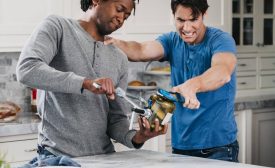 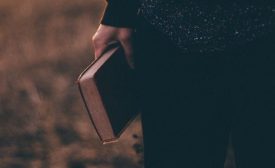