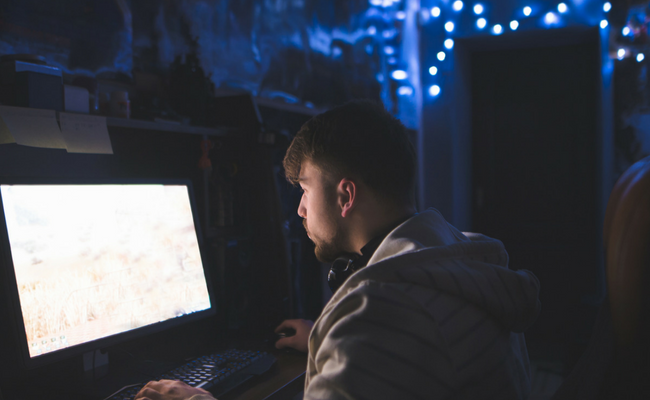 The online gaming store Steam, owned by Valve, distributes thousands of video games for Windows, Mac, and Linux. A combination of faster distribution to consumers, a versatile suite of tools for game development, and more relaxed content and licensing restrictions makes Steam very popular with independent developers in particular.

However, these benefits for indie game developers also mean that many Steam games contain nudity and sexual content. Some even give their players the ability to rape, sexually coerce, and commercially exploit women. Because of the sexually exploitative content this platform hosts, the National Center on Sexual Exploitation (NCOSE) named Steam on their Dirty Dozen List.

In mid-May, Steam announced they’d be cracking down on the pornographic content available on their platform. They told certain game developers to remove the sexual content from their games or they’d be removed from the Steam Store.

However, yesterday they reversed this decision, stating their new policy is to “allow everything onto the Steam Store, except for things that we decide are illegal, or straight up trolling.”

According to Valve, “Taking this approach allows us to focus less on trying to police what should be on Steam, and more on building those tools to give people control over what kinds of content they see.”

It also allows them to continue profiting from these games that promote sexual exploitation.

“Steam’s decision to allow any pornography into their environment is disheartening,” says Ron DeHaas, CEO of Covenant Eyes. “We know the negative effects of pornography and exploitative content, but regardless of the detriments, Steam has decided this content is OK. By allowing such interactions in their games, they normalize sexual exploitation.”

“I was hopeful with their prior position that the world at large was experiencing an understanding of what we have always known to be true: pornography and sexual exploitation are directly connected, and every action should be taken to prevent exposure to such content. I hope that Steam will reverse their decision and realize that they have an opportunity for their impression on the minds of many to build up society rather than exploit it.”

Dawn Hawkins, Executive Director of the National Center on Sexual Exploitation (NCOSE), also states, “Companies across all industries—including Google, Hilton Worldwide, RevContent, and more—have made intentional strides to refrain from perpetuating sexually exploitive or degrading messages against women. Steam has taken the opposite approach, and has decided to give a green light to the sexually violent and degrading games on its platform.”

For those interested in asking Steam to stand against the sexual exploitation of women, NCOSE has provided some easy action steps you can take.