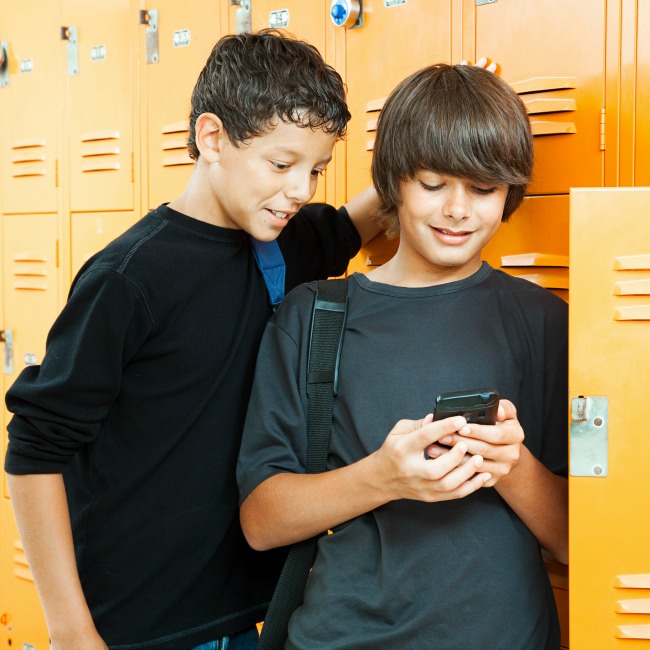 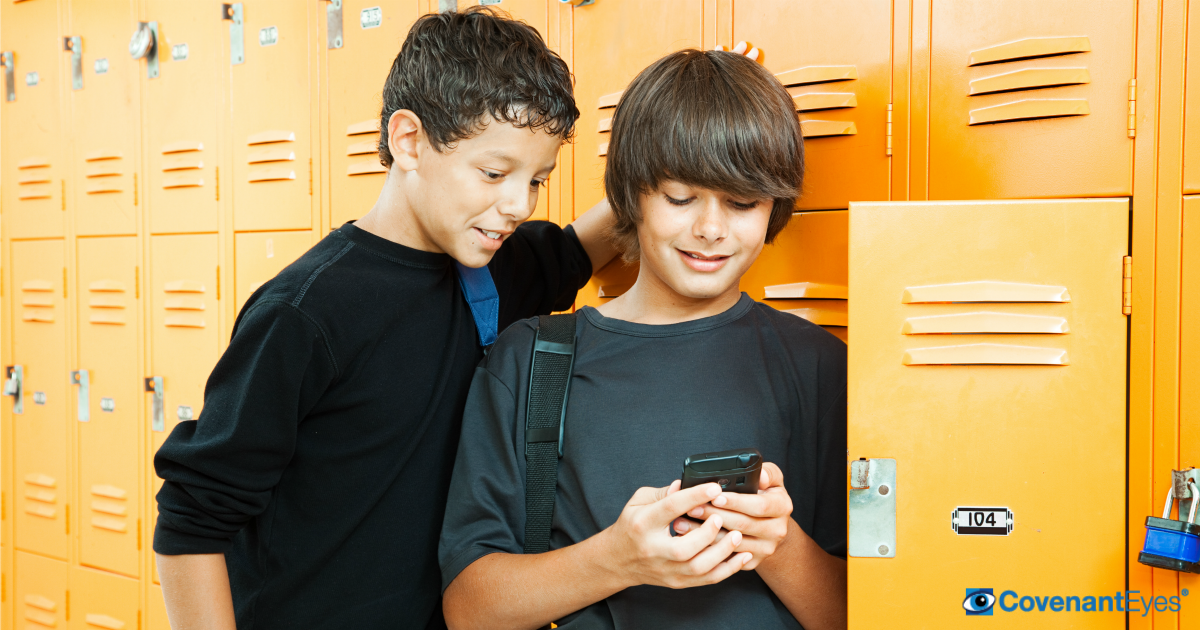 A brand new national survey* of 860 teens and young adults (age 13-24) asked “When you and your friends talk about pornography, is it most often in a way that’s disagreeable, neutral, accepting, or encouraging?”

In the general population, about 15% said talk of pornography among their friends was “encouraging–we talk about pornography in a positive, even lighthearted way;  no one is ashamed of viewing it.”

Only 3% of accountable youth said the talk is positive.

Only 11% of accountable youth said the talk is acceptable.

The biggest disparity was for “disagreeable” talk.  It is somewhat disheartening to hear that less than 10% of general population youth say the talk is “disagreeable–my friends think viewing pornography is a bad thing.”

But take heart–good parenting with Internet Accountability really works!  A whopping 73% of accountable youth say the talk is disagreeable!

Accountable families who take the spiritual formation of their families seriously are successful in passing on their values to the next generation.  In other words, good parenting works!