How Accountability Locks in Your Family's Values 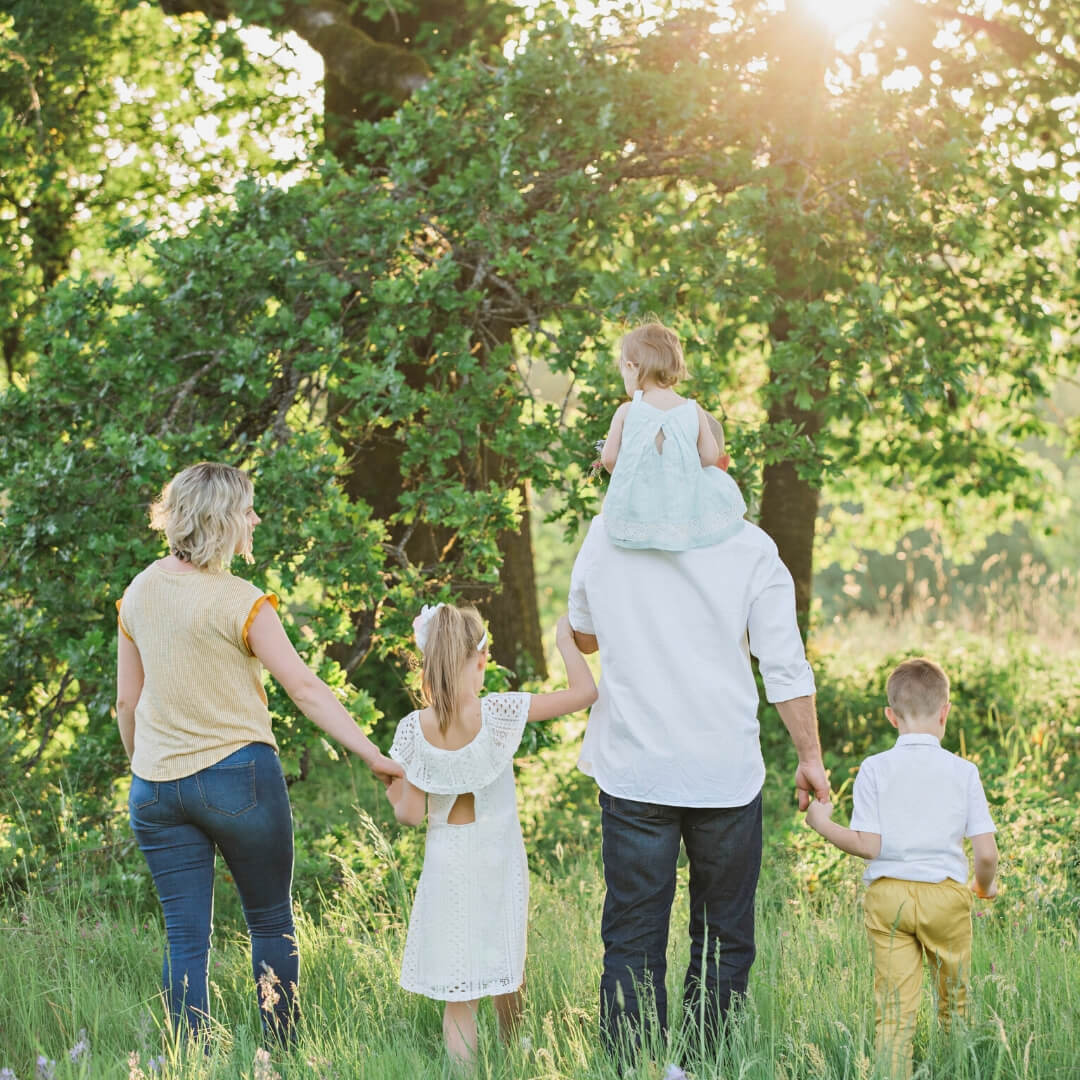 Part of good parenting is keeping track of your kids. You don’t let them go with strangers. You like to know where they are at and who they are with. As the saying goes, you can’t manage what you don’t measure.

On top of that, we really would like to transfer our family’s values and faith on to our kids. We want them to know the difference between right and wrong, and we like to think they will believe what we parents believe.

Now we have data* that actually shows the connection between accountability and passing on the parents’ good values to their kids. The family that talks together, walks together.

As part of a 2016 Barna study, we identified thousands of Covenant Eyes members who have used Covenant Eyes Accountability for more than five years. That means their kids were raised in a home with accountability. Over 500 agreed to take the Barna survey. I’ll refer to them as “accountable families.”

So did Internet Accountability make a difference? Here are the facts.

In the general population adults, the older the person is, the more likely that “viewing pornographic images” will rank high.

In accountable families, over 80% of teens found images of ALL of the following to be “always wrong,” but half or less than half of the general population teens thought so:

The accountable family adults were nearly unanimous—over 90% said that those were “always wrong.”

So the verdict is in…

Accountable families are more successful at passing values on from one generation to the next. It makes sense—families that have used Covenant Eyes for more than five years are the type of families that are accountable in other areas of their lives.

I believe Covenant Eyes plays an important role in that pattern. The Covenant Eyes report has been the starting point for 100,000,000 conversations over the last 16 years. If we want our kids to grow up with a godly view of sexuality, then we need to teach them one key thing: 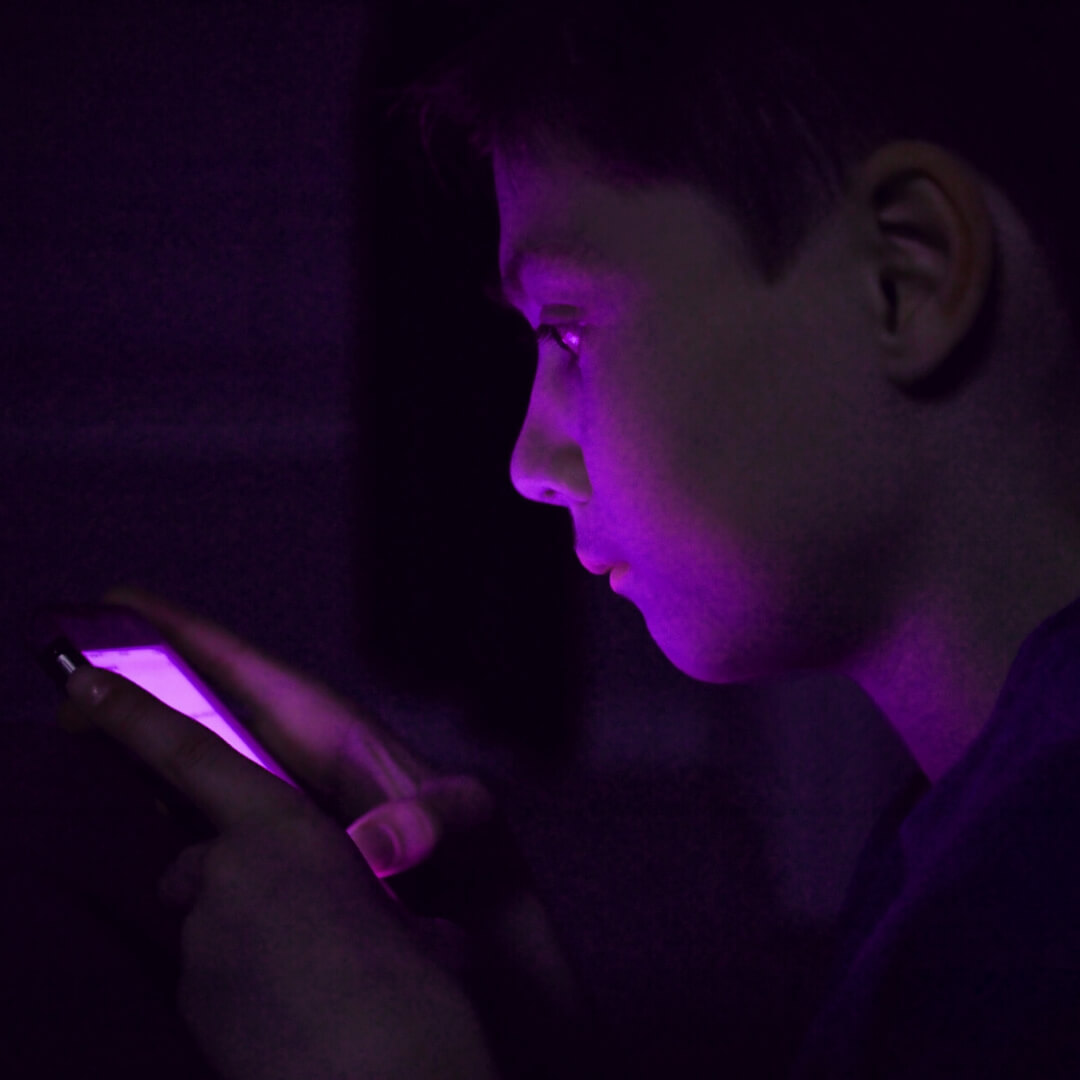 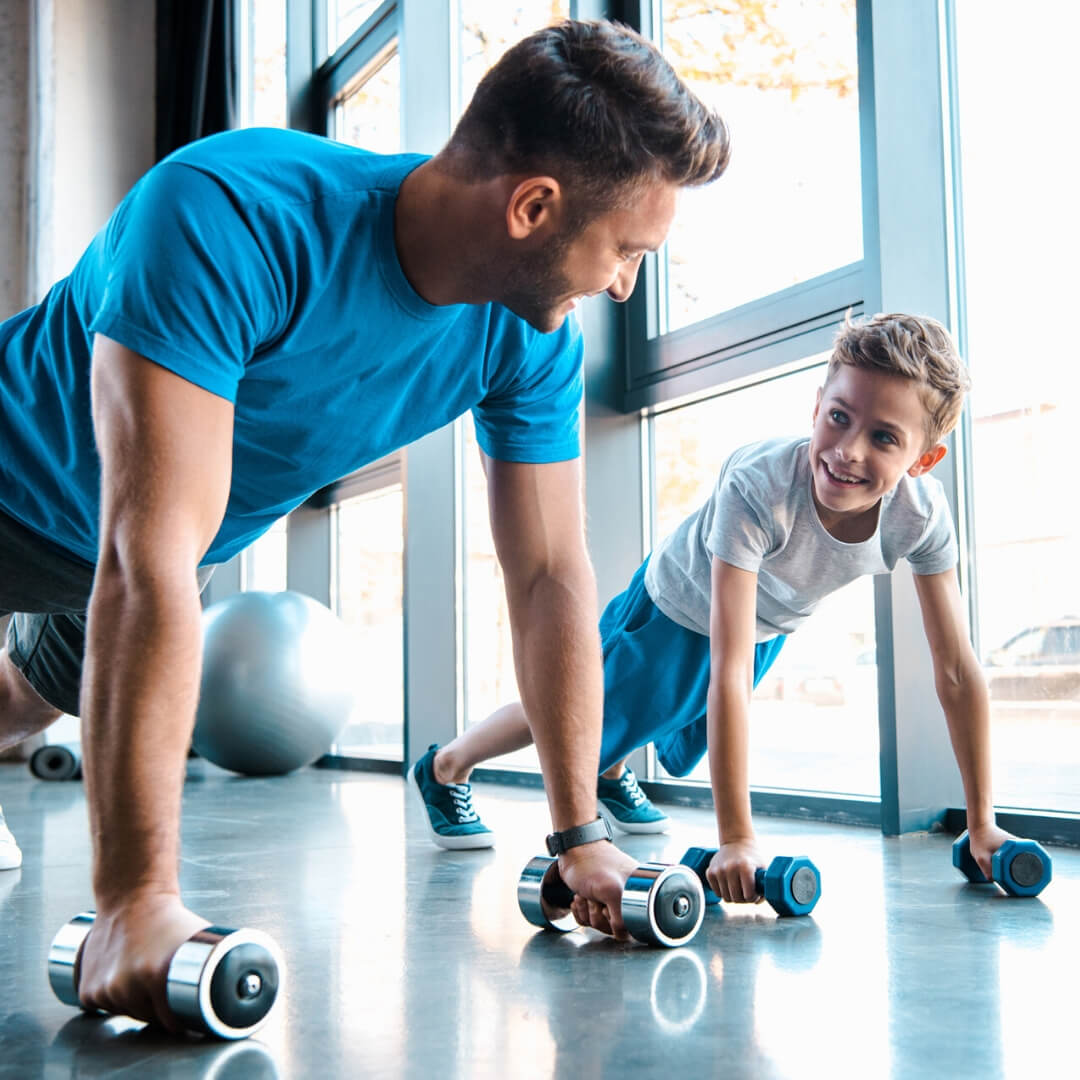