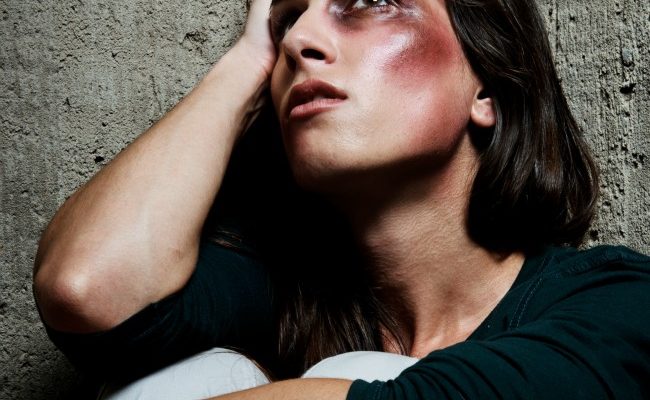 1. According to a meta-analysis of 46 different studies, if you watch pornography you have a 31% increased risk of accepting rape myths—that is, believing things that would reduce your empathy for a rape victim or lead you to blame a rape victim for being assaulted. 1

2. According to one college-age study, the prevalence of objectifying images of women in your dorm room or fraternity house significantly correlates to having attitudes that are hostile to rape victims. 2

4. According to a study done among women involved in a battered women’s program, the use of pornography by their partners significantly increased the odds of the women being sexually abused by their partners. 4

1.Elizabeth Oddone Paolucci, Mark Genuis, Claudio Violato, “A meta-analysis of the published research on the effects of pornography,” The Changing Family and Child Development (January 2000): 48–59.

3. Shawn Corne, John Briere, and Lillian Esses, “Women’s attitudes and fantasies about rape as a function of early exposure to pornography,” Journal of Interpersonal Violence 7 (1992): 454-461.

5. Martin Monto, Focusing on the Clients of Street Prostitutes: A Creative Approach to Reducing Violence Against Women, Report submitted to the U.S. Department of Justice, Oct. 30, 1999.