Can Married Couples Enjoy Pornography Together? 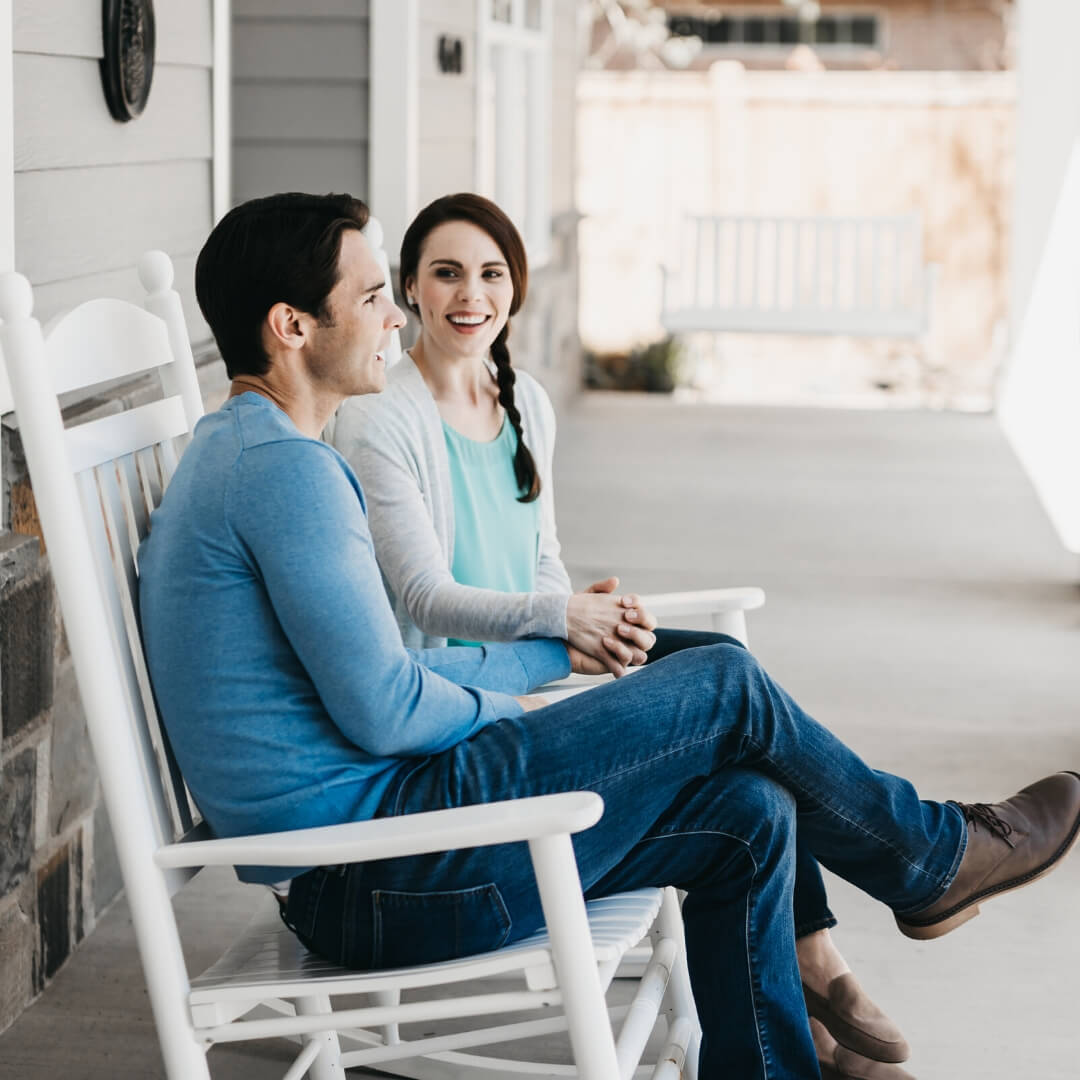 Can married couples enjoy pornography together?

Certainly many couples do, but is this what is best for their relationships?

In her hearing before the U.S. Senate, Dr. MaryAnne Layden asserted that when men spend so much time in “unnatural sexual experiences with paper, celluloid, and cyberspace,” they find it difficult to have sex with a real human being.

Is this an overstatement, or does the research bear this out?

2 comments on “Can Married Couples Enjoy Pornography Together?”