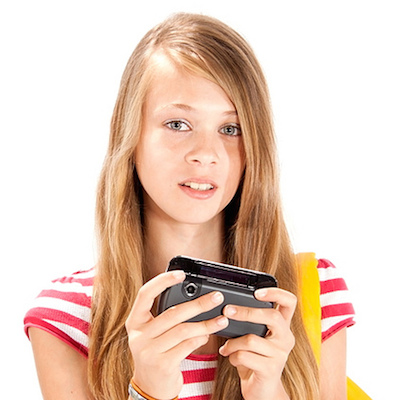 The American Academy of Pediatrics calls cyberbullying the “most common online risk for all teens.” Parents need to know the facts about cyberbullying.

Cyberbullying is deliberately using digital media to communicate false, embarrassing, or hostile information about or to another person.

According to the Internet Safety 101 curriculum, there are many types of cyberbullying:

“While bullying through physical intimidation has long been a problem among teenagers, cyberbullying by using computers and smart phones to send rumors or post cruel messages has become more prevalent in recent years,” explains Dr. Jennifer Caudle. “Even though there might not be physical injuries, cyberbullying leaves deep emotional scars on the victim.”

Warning signs of being cyberbullied can include:

In extreme cases, physical bullying and online bullying can drive a child or teen to deep depression and even suicide (sometimes called “bullycide”). Since 1983, over 150 children have taken their own lives due, in part, to the extreme pressure of being bullied. 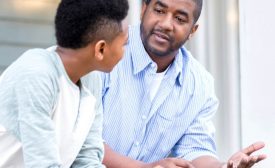