The Most Up-to-Date Pornography Statistics

28,258 users are watching pornography every second.

1 in 5 mobile searches are for pornography.

“Amateurs come across better on screen. Our customers feel that. Especially by women you can see it. They still feel strong pain.” – Carlo Scalisi, Owner of 21 Sexury Video

Teens and young adults 13-24 believe not recycling is worse than viewing pornography. 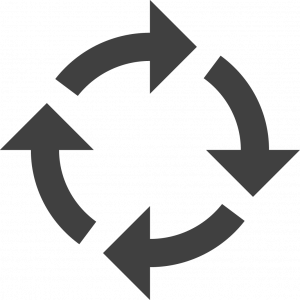 43% of senior pastors and youth pastors say they have struggled with pornography in the past.

The first exposure to pornography among men is 12 years old, on average.

71% of teens hide online behavior from their parents.

A 2016 study on Canadian adolescents showed that 45.3% admitted to problems in erectile dysfunction.

“I have also seen in my clinical experience that pornography damages the sexual performance of the viewers. Pornography viewers tend to have problems with premature ejaculation and erectile dysfunction. Having spent so much time in unnatural sexual experiences with paper, celluloid and cyberspace, they seem to find it difficult to have sex with a real human being. Pornography is raising their expectation and demand for types and amounts of sexual experiences; at the same time it is reducing their ability to experience sex.”

68% of divorce cases involved one party meeting a new lover over the Internet.

56% involved one party having “an obsessive interest in pornographic websites.”

70% of wives of sex addicts could be diagnosed with PTSD. 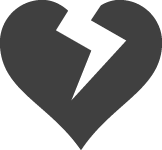 Prolonged exposure to pornography leads to:

A 2014 study found that compulsive pornography users “had greater impairments of sexual arousal and erectile difficulties in intimate relationships but not with sexually explicit materials.” 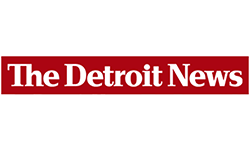