Get the Latest Pornography Statistics 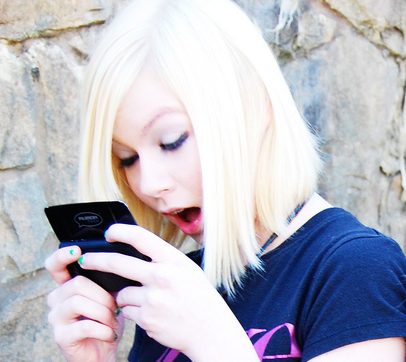 German poet Heinrich Heine said you cannot feed the hungry on statistics. Well-researched stats can only illuminate the problem, not solve it.

But for many, the problem of pornography in our modern culture still needs a spotlight. What do some of the latest stats tell us about this sexual-media giant?

Covenant Eyes has released a new conglomeration of pornography statistics based on some of the best research. Here are the highlights… 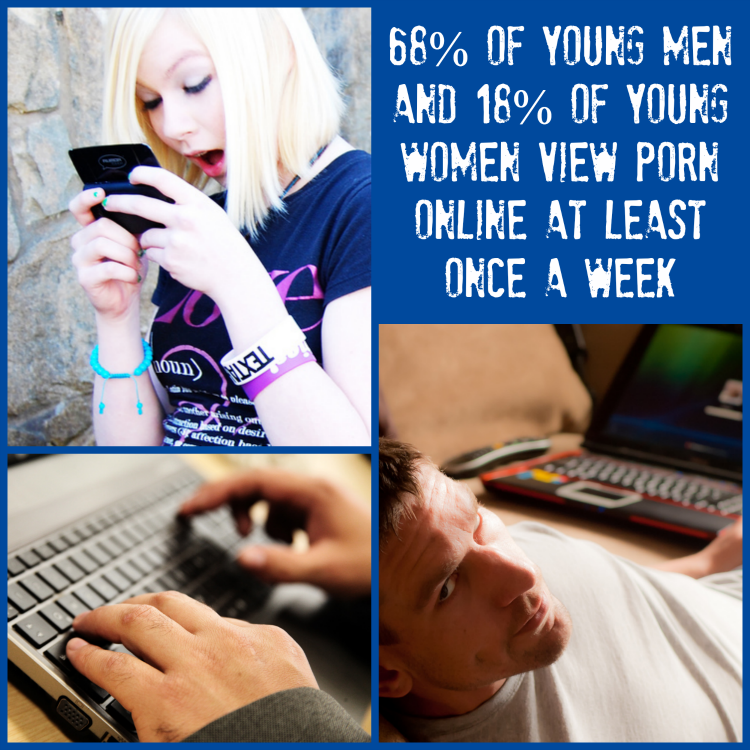 Who is more likely to seek out pornography online? According to data taken from Internet users who took part in the General Social Survey:

After an analysis of more than one million hits to Google’s mobile search sites, more than 1 in 5 searches are for pornography on mobile devices.

More than 7 out of 10 teens hide their online behavior from their parents in some way.

35% of boys say they have viewed pornographic videos “too many times to count.”

The American Academy of Matrimonial Lawyers reports that 56% of divorce cases involve one party having “an obsessive interest in pornographic websites.”

According to numerous studies, prolonged exposure to pornography leads to:

Continue to educate yourself about this topic. See our comprehensive list of statistics.

Pure Minds Online | Issue 28 | January 2013 | More in this issue: “Think On These Things” | 3 Reasons Married Couples Use Covenant Eyes | How to Monitor Apps on Your Child’s Device | Five Tips to Jumpstart Your Accountability

88 comments on “Get the Latest Pornography Statistics”