What is a VPN and How Does Covenant Eyes Use Them on Mobile?

We wanted to provide device-wide coverage. So, we created a patented “Tunneled Monitoring Service” which works similar to the behavior of a traditional VPN. However, unlike a traditional VPN, we do not force you to go through our servers to get online and our service does not add a layer of encryption to your internet activity.

Because our apps for iPhone®, iPad® and Android™ phones and tablets do mimic some of the functions of a traditional VPN, the mobile device will act like a VPN is in use. Your device will automatically display its VPN icon when Covenant Eyes is installed. (Examples of the VPN icon are displayed below.) The VPN icon is an embedded notification that tells a traditional VPN user he is still connected. On the majority of mobile devices, the VPN icon cannot be turned off.

Screenshots of the VPN 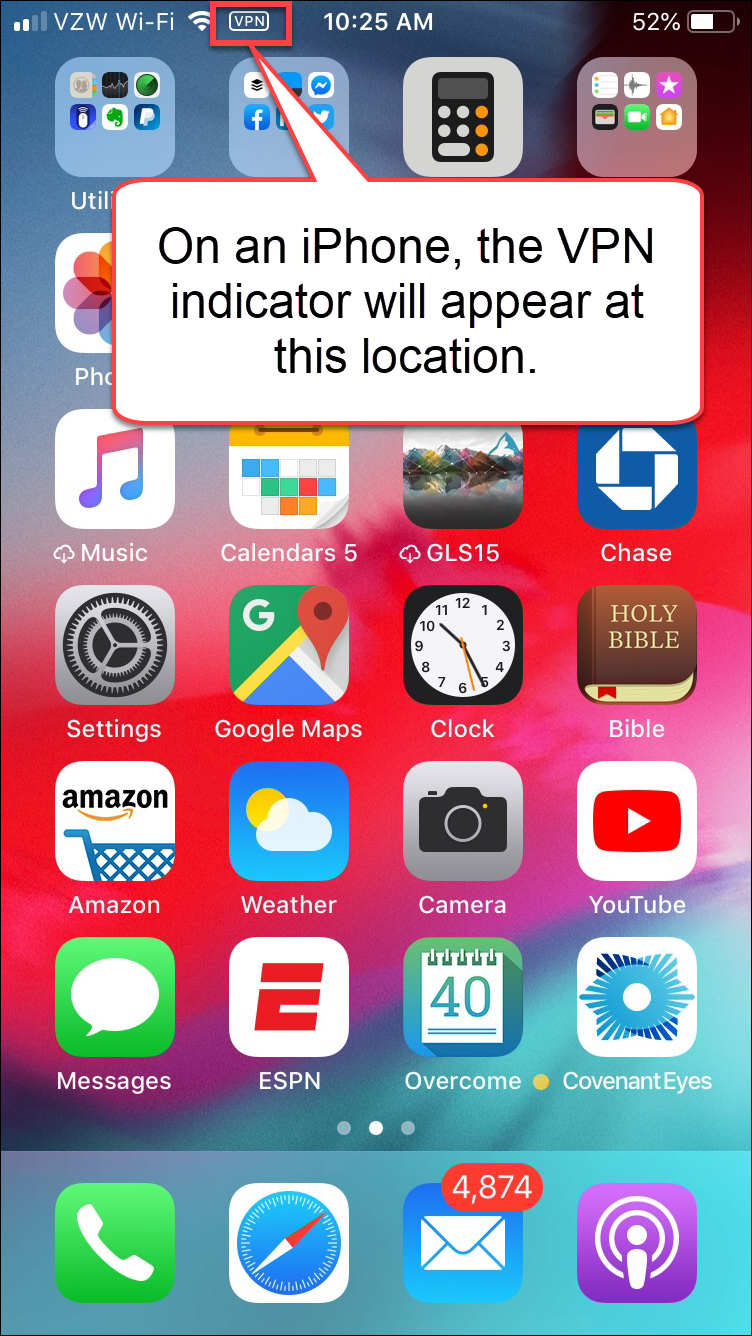 Please note: If your Apple ID is China-based, you will not have access to the Covenant Eyes app. China considers apps with a VPN to be illegal and Apple has removed apps with a VPN from their Chinese App Store.